L’A Capone’s song, Shooters, blasted as the walls of the small apartment shook. Thick smoke from marijuana-filled cigars called blunts hung over the heads of 15 to 20 young; Black males crammed into the living room. Their eyes barely open, jumping and hollering in unison:

“It’s some shooters on my squad

It’s some shooters on my squad

If he holding on that work

Then that pussy gettin’ robbed”

They never missed a word, never missed a beat as they recited the lyrics of the Drill rap song like a battlefield war cry. Their dread heads bobbed wildly up and down. Their guns flashed, pointed directly into the camera while they threw hand gestures that signified their gang affiliation. 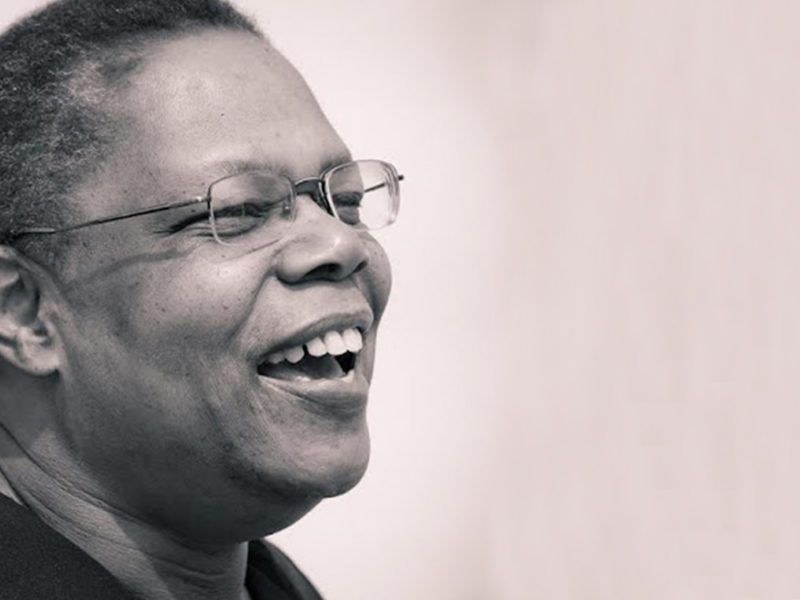 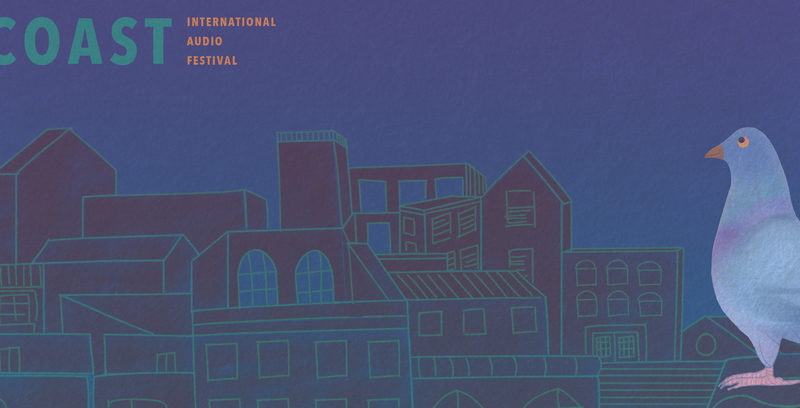 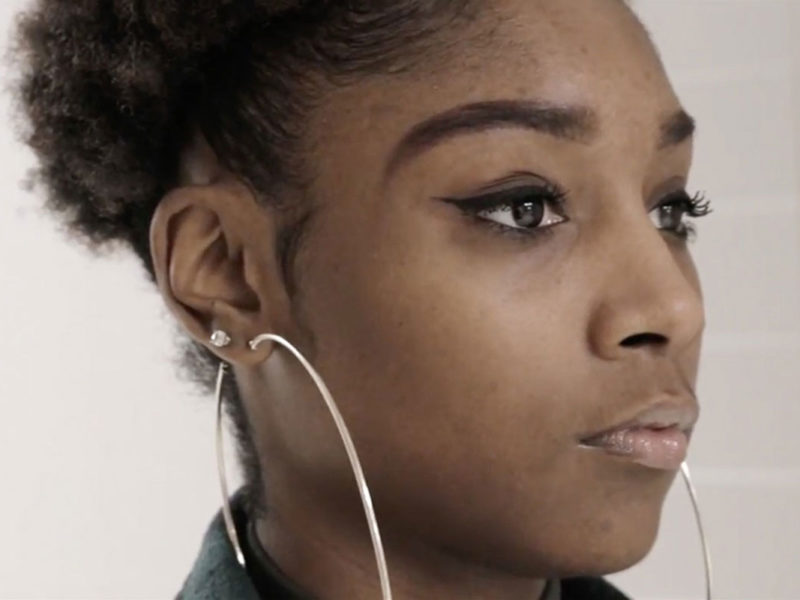 'Another Life' docu-series portrays the trauma of gun violence 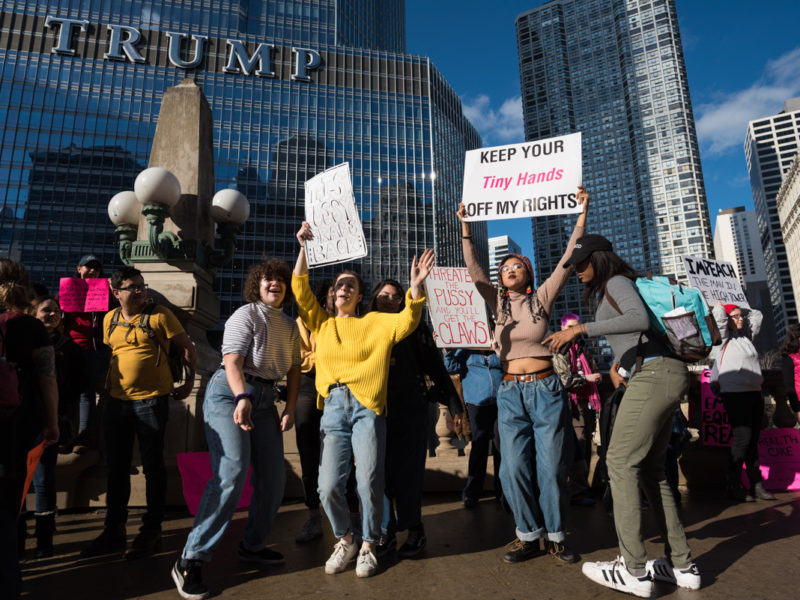 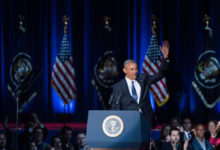 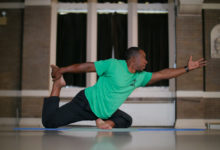 Video: Entrepreneurship a road to re-entry for some ex-offenders

A federal pilot program will provide microloans and teach former felons how to run their own businesses in four cities including Chicago. 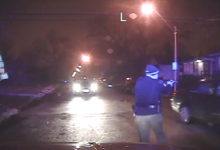 An attorney for teens shot by Marco Proano says a dashcam video, which was first released publicly by the Reporter, helped differentiate this case from hundreds of other police shootings in the past decade. 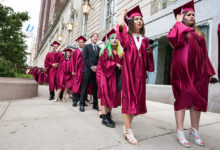 Illinois offers in-state tuition, but that’s not enough to make college affordable for most undocumented students. 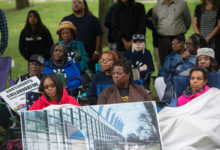 Participants reflect on the impact of their 34-day hunger strike to save a neighborhood high school in Bronzeville. 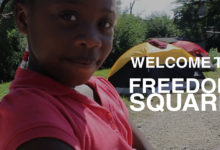 Activists re-imagine a world without police misconduct at a sit-in across the street from Homan Square, the infamous Chicago police facility. 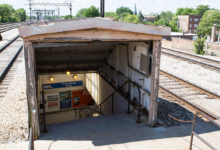 Revamped Metra Electric could put South Side on the fast track

A new coalition says improving the rail line would help low-income workers get to jobs and jump start new businesses. 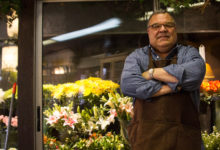 The Southwest Side neighborhood has seen an influx of newcomers from Latin American countries. 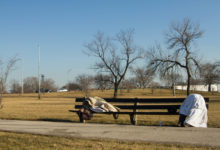 A community out in the cold

Even during the winter, home for some Chicagoans is a viaduct or a park bench.

Thousands of Chicago Teachers Union members and their supporters marched through downtown Chicago on Thursday, protesting $75 million in school cuts planned to take place by the end of June. CTU and Chicago Public Schools officials have a bargaining session Friday to continue working toward a contract agreement.