Chicago was the first big-city school system to come under the authority of the mayor in 1995. Since then, central office has handed down a host of directives, including ending social promotion and creating elite high schools. But the key question is: What’s happening to students as a result?

Second time around for struggling 3rd-grader

A retained student makes progress in reading. But earlier, more intensive help may have kept her from being held back.

A senior says she was sold on the “miracle on 44th Street,” but almost transferred out.

Schools are under more pressure than ever to raise the academic achievement of students who are learning English. 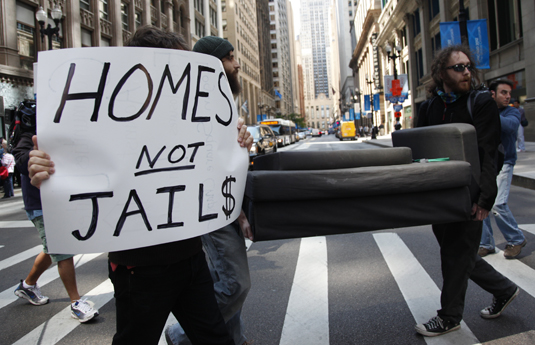 Occupy protesters carry a couch across Madison Avenue on the way to Daley Plaza. 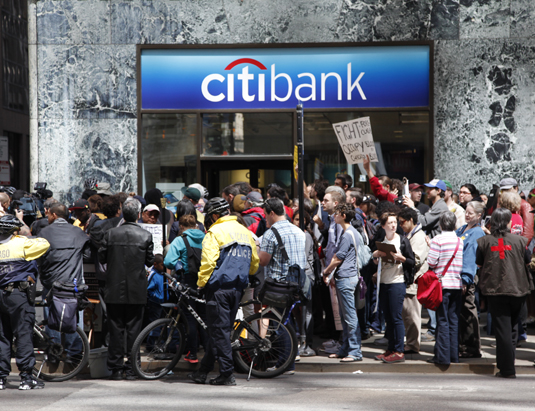 Protesters and media set up in front of Citibank on the second stop of the protest that ended at Daley Plaza.