Police responding to citizens’ mental health episodes without the benefit of a trained professional will soon be just an afterthought when the city launches a pilot program next month. In 13 Chicago neighborhoods, certified mental health specialists will accompany police responding to calls regarding someone undergoing a crisis. Mental health workers and even some police officers have long maintained law enforcement isn’t always equipped to handle someone going through a mental lapse, regardless of the severity. The pilot program will send teams consisting of a paramedic, police officer and mental health crisis intervention professional and is set to begin in August. Communities on the  West Side, North Side and South Side have been identified. 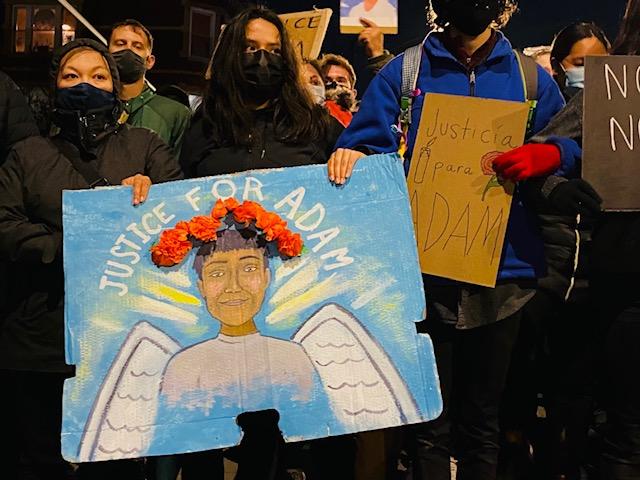 Many In Little Village Live In Fear

A WARNING to Young, Black Males and Those Who Love Them

Dead But Not Forgotten: Police Brutality Lives On 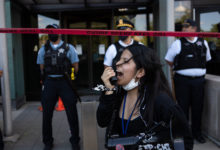 For communities of color, surveillance is just another iteration of a policing system that inherently views them as suspicious, a digital stop-and-frisk. 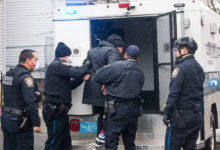 When police arrest a suspect who is then convicted of the crime, it is a rare exception rather than the rule in the US. 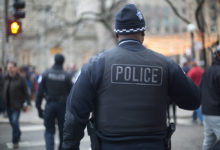 Despite a consent decree and the Justice Department’s flagging of Chicago’s lacking foot pursuit and body camera policies back in 2017, reforms have been slow to come. 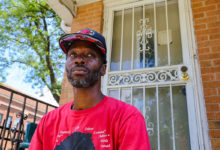 In an interview with The Chicago Reporter, Green tells us about life after prison and what the controversial settlement he was offered would mean for him. 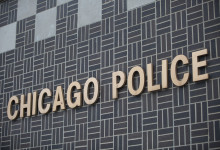 The arrest API had been shut down after The Chicago Reporter used it to disprove official claims about arrests during George Floyd protests. 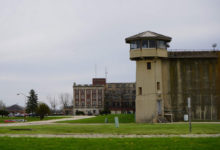 In letters and interviews, men inside the facility describe conditions they say are continuing to drive infections at the Illinois prison hardest hit by coronavirus. 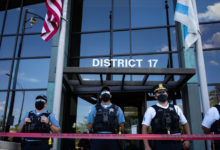 A lawsuit became necessary after Mayor Lori Lightfoot failed to back an ordinance on the immediate right to legal counsel in police custody, a measure called for by her Police Accountability Task Force four years ago, advocates say. 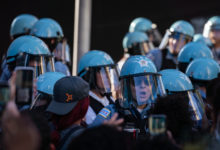 Just 20% of arrests during the first few days of protests over the killing of George Floyd were for looting-related crimes, new data shows, refuting earlier statements by CPD that looting accounted for the majority of arrests that weekend.

Chicago is spending more on policing per person than at any time in the last half-century despite a persistent drop in crime over the last two decades, while the vast majority of murders remain unsolved.