Frank Chapman spent 14 years in prison after he was forced by police to “confess” to a crime he didn’t commit. Today, he fights for an end to police abuse, which he says has resulted in the mass incarceration of African Americans. 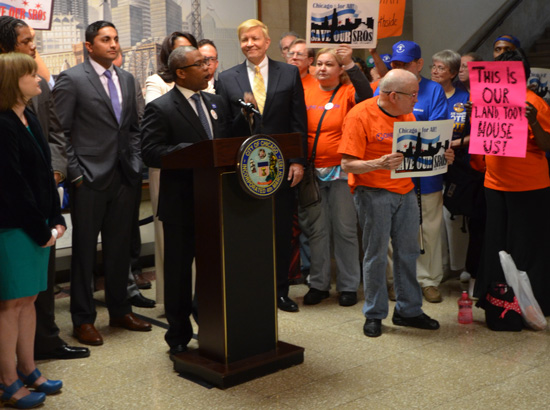 Moratorium on SRO conversion while long-term solution is crafted

Low-income residents, seniors and people with disabilities are running out of places to live in Chicago as more and more single-room occupancy buildings are being converted into high-value housing. An SRO preservation ordinance — which has plenty of support, but plenty of details to iron out — was put on hold last month. In the interim, the city, aldermen and activist groups today introduced an ordinance that would place a six-month moratorium on SRO conversions, preventing a possible spate of development and additional evictions until the preservation ordinance is passed. The ban prohibits the issuance of city permits for conversion and demolition, as well as any action that reduces the number of units. Meanwhile, several stakeholders, including city officials, property owners, developers, nonprofits and advocates are working on a more permanent solution.

Illinois voters have say on minimum wage in November

Illinois voters will have their say on raising the state’s minimum wage from $8.25 to $10 an hour by 2015 in a non-binding referendum at election booths in November. 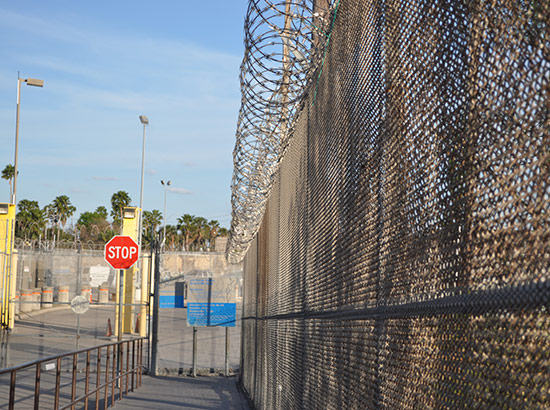 An increase in children entering the United States alone has created what President Obama has called an “urgent humanitarian situation.”