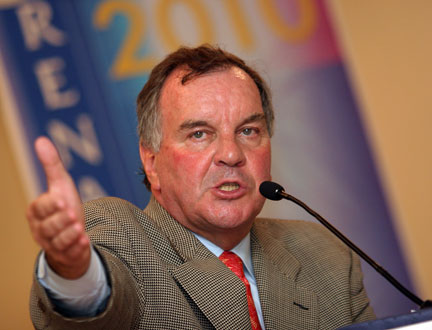 In 1995, Mayor Daley was the first big-city mayor to take control of a public school system. Since then, mayors in New York, Cleveland and Detroit have followed suit, and the new mayor of Los Angeles is seeking control of his city’s schools. Daley talked with editors Lorraine Forte and Veronica Anderson about the past decade and his vision for the future.

‘Its time to evolve,’ Paul Vallas says as he finishes four years

Q Where did you fall short of where you thought you would be?

I think we’ve been able to move faster on the academic side.