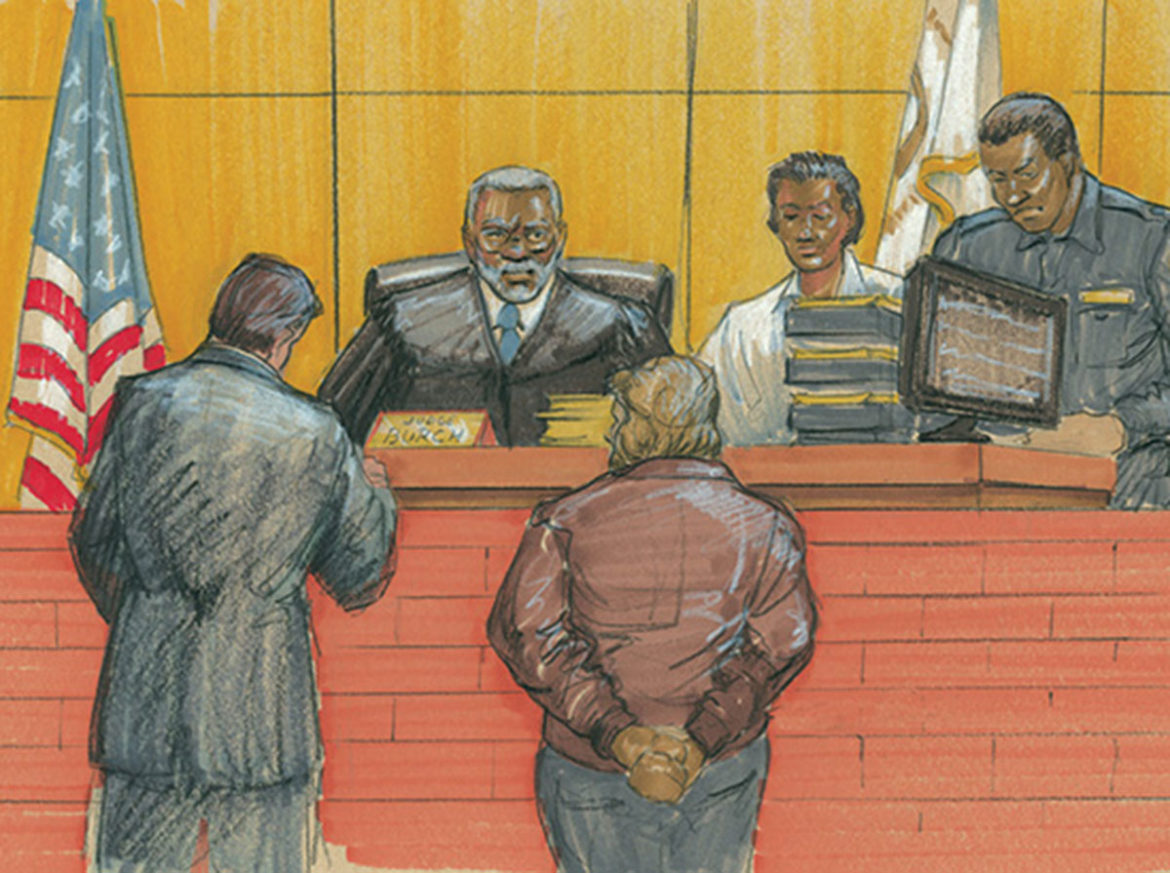 As hundreds of people waited in long lines for hours around Illinois on Wednesday to grab their first legal taste of recreational cannabis, a review of preliminary data suggests black and brown men in Cook County are still being disproportionately arrested for possessing low amounts of the now decriminalized substance.

While the Chicago Police Department and the mayor’s office have announced changes to the enforcement of marijuana laws, CPD records show young men of color still being arrested for possession even as the state’s attorney’s office has declined to prosecute.

“Prior to the passage of the Cannabis Regulation and Tax Act, the Cook County State’s Attorney’s Office declined to prosecute most nonviolent cases of low-level cannabis possession (30g or less),” the office said in a statement Thursday. “As we do with all cases, we will continue to use our discretion on a case-by-case basis when proceeding on cannabis-related charges filed by law enforcement under the new law.”

At bond court Thursday afternoon, assistant state’s attorneys dismissed at least two cases of men of color under the age of 25 after they spent a night in jail. One case was for possession of 10 to 30 grams and the other for possession of 100 to 500 grams, according to court records.

A review of the Chicago Police Department arrest portal revealed dozens of people who had been arrested in December for charges that are now eligible for expungement if not combined with a violent crime.

Chicago police have a history of making petty arrests on charges that are ultimately dismissed, forcing defendants to spend time in the system while draining resources from Cook County’s clogged criminal courts, as highlighted in a 2013 Chicago Reporter investigation.

The Chicago Police Department, which did not respond to questions about drug enforcement moving forward, recently announced plans to shift enforcement to street level dealers aiming to undercut the legal market, according to the Chicago Sun-Times.

On opening day, dispensaries around Chicago including the Herbal Care Center and Dispensary 33 had lines of hopeful smokers from opening at 6 a.m. to closing at 10 p.m. Wednesday. Some dispensaries reported glitches in their software. Others had to turn away customers before closing because they ran out of some marijuana products.

Mayor Lori Lightfoot praised the new industry, which has been criticized for lacking diversity and profiting mainly white business owners in the early days of legalization, as an opportunity for economic growth promising jobs particularly for “those that have borne the brunt of the War on Drugs” in a New Year’s Day statement on the legalization.

“Together, we will place Chicago and Illinois at the forefront of leveraging the cannabis industry to expand social equity, and create a legalization model the rest of the nation can follow,” Lightfoot’s statement said.

The Cannabis Business Association in Illinois reported more than $3 million in sales and more than 77,000 transactions on the first day. The average transaction was about $41, according to the organization’s Executive Director Pam Althoff.

Another key aspect of the bill’s social equity measures is providing relief for those criminalized in the past for petty marijuana charges. In the last month, both the governor and Cook County State’s Attorney Kim Foxx have begun expunging thousands of low-level drug cases.

On New Year’s Eve, Pritzker issued more than 11,000 pardons for low-level cannabis convictions. The first wave in more than 770,000 non-violent cannabis offenses automatically eligible for expungement included cases involving possession of less than 30 grams, the amount you can now legally carry as long as purchased from a dispensary.