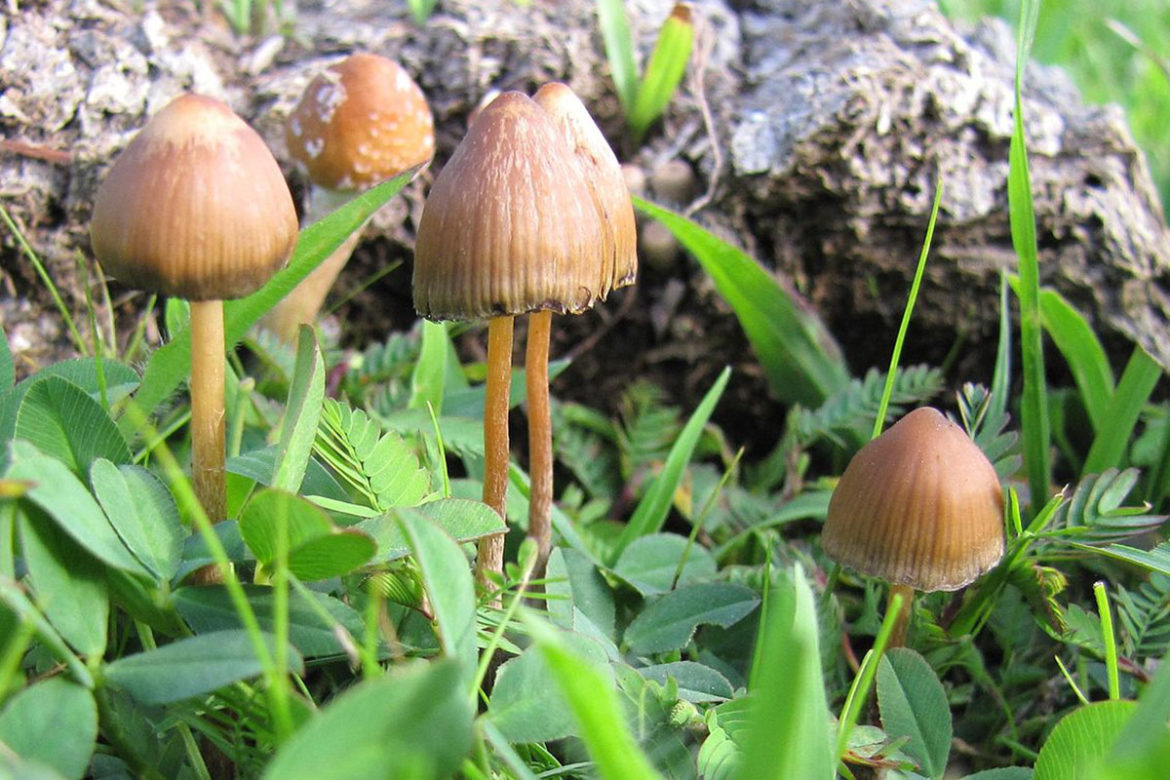 The Chicago City Council has asked the city's health department to study the use of psychedelic plants and fungi as an alternative treatment for various medical conditions.

The Chicago City Council voted unanimously last week to approve a resolution that could pave the way to decriminalizing psychedelic plants and fungi in the city.

Ald. Brian Hopkins, 2nd Ward, sponsored the resolution which calls for support of adult use of entheogenic plants and for the Department of Public Health to study the feasibility of using the plants as an alternative treatment options. It has shown to be beneficial in dealing with substance abuse, trauma, PTSD, depression, anxiety, grief, headaches, and even diabetes, according to the resolution.

John Geahan, Hopkins’ director of public policy and community relations, said the alderman wouldn’t be commenting on the issue until a meeting is set with the Committee on Health and Human Relations. That’s all on hold as the council considers Mayor Lori Lightfoot’s first budget.

The intent of the resolution was “to start the conversation,” Geahan said.

It calls for support of the plant family, which includes “plants, fungi, and natural materials … that can inspire personal and spiritual well-being, can benefit psychological and physical wellness, and can reestablish human’s inalienable and direct relationship to nature.”

The resolution also asks that investigations and arrests of adults using the plants, currently listed as Schedule 1 drugs, be considered “amongst the lowest priority” for the city and its police department.

Lastly, it calls for a meeting held in committee to determine possible guidelines for non-pharmacological treatment options in Chicago.

The move comes just months before Illinois is set to become the 11th state to permit recreational use of marijuana.