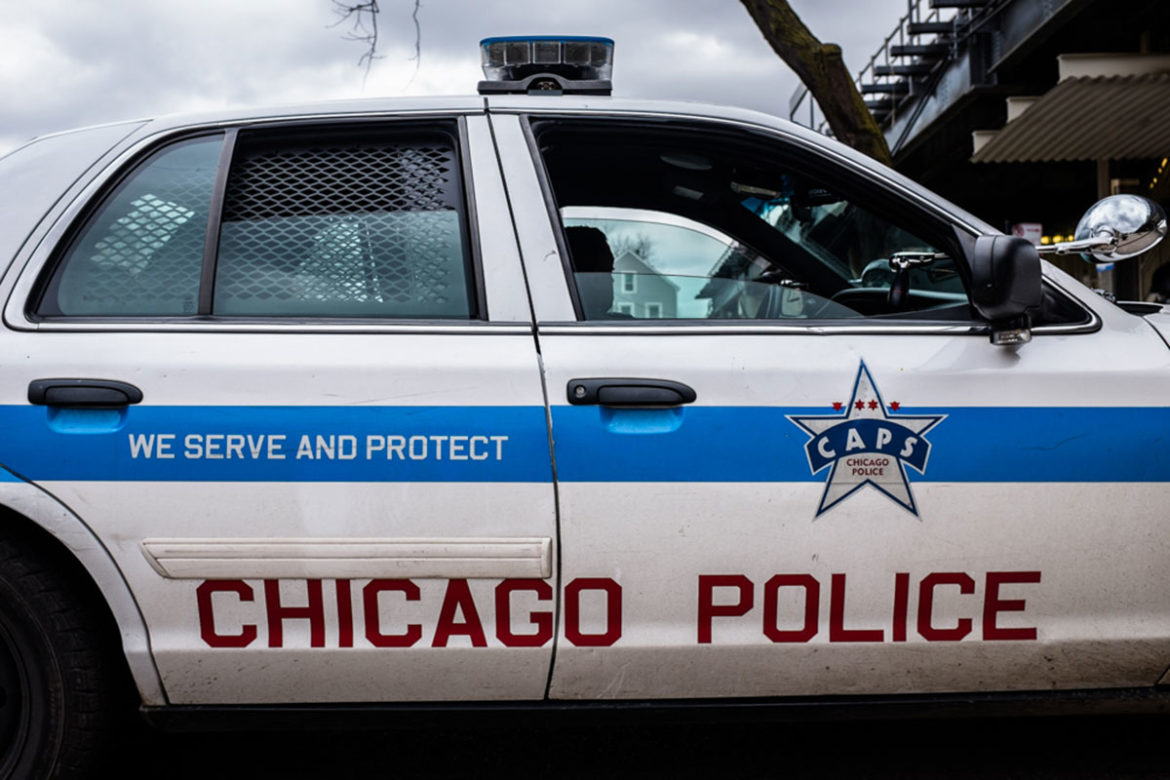 Inspector General Joe Ferguson recently released yet another audit documenting how the Chicago Police Department has created perverse economic incentives for officers to arrest people and mismanaged hundreds of millions of taxpayer dollars. It is yet another government report detailing how CPD’s culture of corruption and lack of effective oversight targets Chicago’s black and brown communities through both over-policing and under-resourcing.

During the two-and-a-half-year time period examined by the Inspector General, CPD paid out $225.5 million in overtime that cannot be accounted for because of coding errors. This may sound like a minor data tracking issue. But it’s significant because officers can only accumulate overtime pay for specific situations, like attending court hearings, working special events or an “extension of tour.” CPD’s inability to track the reasons for overtime payouts undoubtedly helps facilitate a practice known as trolling–the most troubling abuse documented in the report.

Officers engage in trolling when they actively seek “traffic, disorderly conduct or other violations at the end of a shift” or when they “make an arrest at the end of a shift as a result of escalating a situation which would have been in the officer’s discretion to dismiss.” Why do officers troll? Because if an officer makes an arrest after her shift was scheduled to end, she’ll get a bigger paycheck. Under most circumstances, officers will make “one and one half times” their regular hourly rate when they accumulate trolling-related overtime.  CPD brass acknowledged to the Inspector General that officers do in fact make arrests just to get paid. Yet CPD has done nothing to end this practice.

Trolling does not just result in millions of wasted tax payer dollars—it also inflicts an incalculable human toll. An arrest can be life-destroying. Even a bogus arrest when charges are later dropped can stay on a person’s record, and could result in job loss, eviction from public housing and other negative consequences for people arrested and their families. Convictions from these bad arrests—even for relatively minor offenses— have even more serious negative effects on a person’s ability to work, live and exist free from police harassment and surveillance.

As has been well documented, people who interact with CPD officers aren’t just at risk of false arrests and bad convictions; they also risk physical assault and death. The January 2017 U.S. Department of Justice report on its investigation of the CPD contains multiple examples of officers escalating incidents, abusing and taunting community members—including children, women and people living with mental illness. The DOJ report notes that “officers provided no justification for the level of force they used or why they did not attempt to resolve these situations with common de-escalation techniques.” The Inspector General’s latest report may have filled in some blanks for us. CPD officers are not just motivated to escalate situations because of their disregard for the humanity of black and brown people; they are also trying to fatten their wallets and bring home that overtime bank.

CPD’s scandalous use of overtime pay to incentivize arrests and other abusive officer-community interactions, and to further drain city coffers of funds that should be used to strengthen our communities, is at its core a story of race and racism. Chicago’s predominantly white police force has—and has had—a financial incentive to arrest almost exclusively black and brown people. Not only that, but there are staggering opportunity costs when CPD wastes millions while the city starves our public schools, cuts community mental health services and underfunds recreation opportunities and other interventions that are proven to reduce reliance on police and prisons. Grassroots efforts that work at reducing gun violence, like the community-building efforts of MASK (Mothers Against Senseless Killing), are forced to fight for every penny, even though the work that they do ends violence. In contrast, the City Council and Mayor Rahm Emanuel have empowered CPD with a blank check to execute strategies that impose violence on our communities.

What can be done to counter this waste and abuse? One answer can be found in the work of the #No Cop Academy Campaign, a coalition of community organizations throughout Chicago that has banded together to stop the proposed $95 million new training academy for CPD. The coalition asserts that “We demand a redirecting of this $95 million into Chicago’s most marginalized communities instead. Real community safety comes from fully-funded schools and mental health centers, robust after-school and job- training programs, and social and economic justice. We want investment in our communities, not expanded resources for police.”

The Inspector General’s audit demonstrates that the No Cop Academy campaign is right on point. CPD has no business hiring hundreds of additional officers or spending $95 million on a new training academy when it has directed the resources it has in ways that are so deeply racist, corrupt and counter to public safety.

Sheila Bedi is an attorney with the Roderick and Solange MacArthur Justice Center and a clinical associate professor of Law at the Northwestern School of Law.