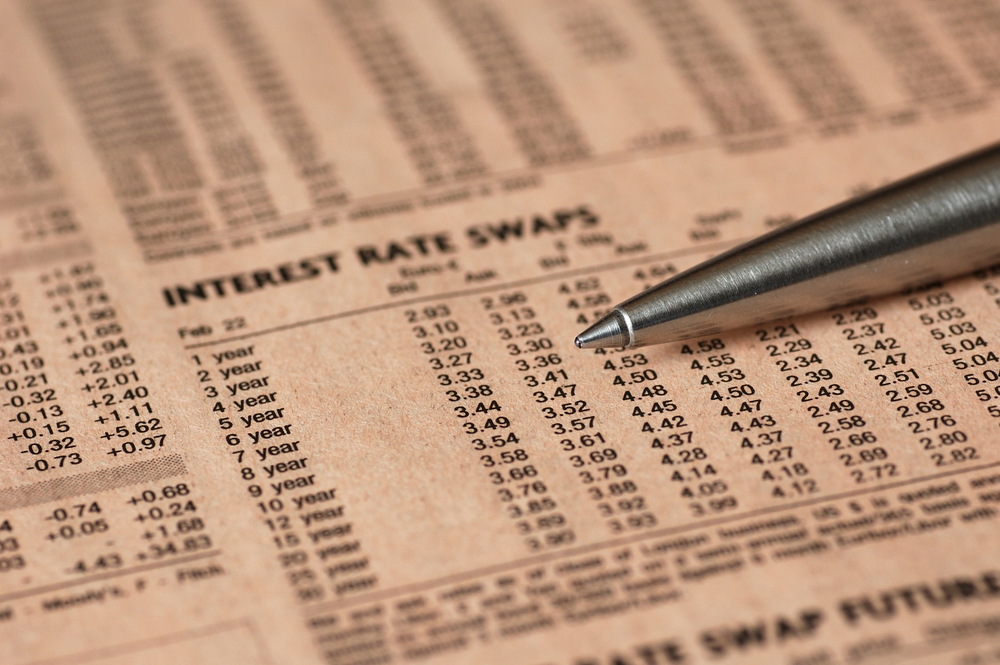 Three unions are urging the city to pursue legal action to get out of some very costly interest rate swaps.

The Emanuel administration’s position on the controversy over interest rate swaps has been a bit hard to follow.

On the one hand, the city says the swaps have been good deals that saved the city $70 million through 2013. On the other hand, they say they’ve stopped doing them, and they’ve “modified or terminated” 12 of their 32 swaps.

Now it turns out that, in fact, the administration executed eight new interest rate swaps in January and March — new swaps with new banks, presumably to hedge against losses from old swaps, though it’s not clear how they do that. And last month, the city paid $36 million in penalties to terminate two swaps dating from 2002.

That’s according to a circular to potential investors for refinancing a series of 2003 bonds that was issued on Sept. 24. A request for clarification from the city is pending.

Three city unions (AFSCME District 31, Chicago Teachers Union, SEIU Healthcare) say that rather than saving money, the deals are costing the city and schools $100 million a year. They have urged legal action to get out of them.

One of the financial “innovations” trotted out in the decade before the 2008 financial crash, interest rate swaps were sold by banks to bond issuers as cheaper alternatives to traditional fixed-rate bonds. The deals allowed the city and CPS to issue lower-cost variable-rate bonds (the $70 million claimed savings reflects the difference between traditional and “synthetic fixed-rate” bonds) while hedging against interest rate spikes by “swapping” payment streams with banks.

The city made payments based on a fixed interest rate to banks, which returned payments based on a variable rate — most often LIBOR, the self-reported inter-bank loan rate — and those in turn were supposed to cover the city’s payments to bond investors, set by rates determined at weekly or monthly auctions. Over time it was supposed to come out more or less even, says Saqib Bhatti of the Roosevelt Institute; banks would make their money from the fees they charged for the deals. (And there were lots and lots of fees, since each deal required an extensive series of transactions.)

Then the economy crashed, and the two variable rates “diverged.” Auction rates went as high as 15 and 20 percent, while LIBOR rarely went above 1 percent. “The mismatch of interest rates … resulted in huge financial losses for public issuers,” according to a legal opinion from former Congressman Brad Miller requested by the ad-hoc union coalition that’s pressing the issue. The banks made out like bandits.

In the six years since the financial crash, the city has paid about $70 million a year to offset the rate disparities, and CPS has paid about $35 million a year, Bhatti says. He estimates that since they were created, the swaps have cost the city and schools about $800 million. (In a letter responding to a coalition inquiry, Chicago’s CFO Lois Scott said the city has “no evidence” that annual costs are that high.)

On top of that, the deals include termination fees adding up to about $500 million, which could be triggered by further credit rating downgrades. That $36 million payment made in September could be the tip of a Titanic-size iceberg.

The coalition has called on the city to take the deals to arbitration as violations of “fair dealing” regulations. They point to a recent arbitrator’s award to an Alabama county sewer system which found the swaps constituted “a continuing but hidden fraud” and ordered all swap payments be refunded. The Emanuel administration says the contracts have been reviewed and “there’s no claim to be filed.”

The issue is whether the deals’ risks were fully disclosed — and that goes beyond including boilerplate language tucked somewhere inside hundreds of pages of documents, said Bhatti. “It’s not enough to say the risks were listed if [the underwriters] misrepresented the likelihood that they would occur,” he said. “If all the sales presentations used numbers that ignored the risks, that’s misrepresentation.”

One disclosure we know wasn’t made: Several of the banks doing swaps with Chicago and CPS have been implicated in the LIBOR rate-manipulation scandal. By misrepresenting rates, banks drove down the rates on their swap payments. Bloomberg reports one estimate that LIBOR manipulation cost cities and states in the U.S. at least $6 billion.

Several of the banks doing interest rate swaps with Chicago and CPS — including Bank of America, JPMorgan Chase, UBS and Deutsche Bank — were among those sued by the FDIC in March for manipulating LIBOR rates.

While the Emanuel administration dallies, the time limit for seeking arbitration before the Financial Industry Regulatory Authority is six years, and that’s about how long it’s been since the economy crashed and the previously-undisclosed downside of rate swaps started to become clear.

Bhatti says the administration’s inaction is “indefensible,” and suggests the mayor is putting the interests of his Wall Street cronies ahead of the city’s financial stability.