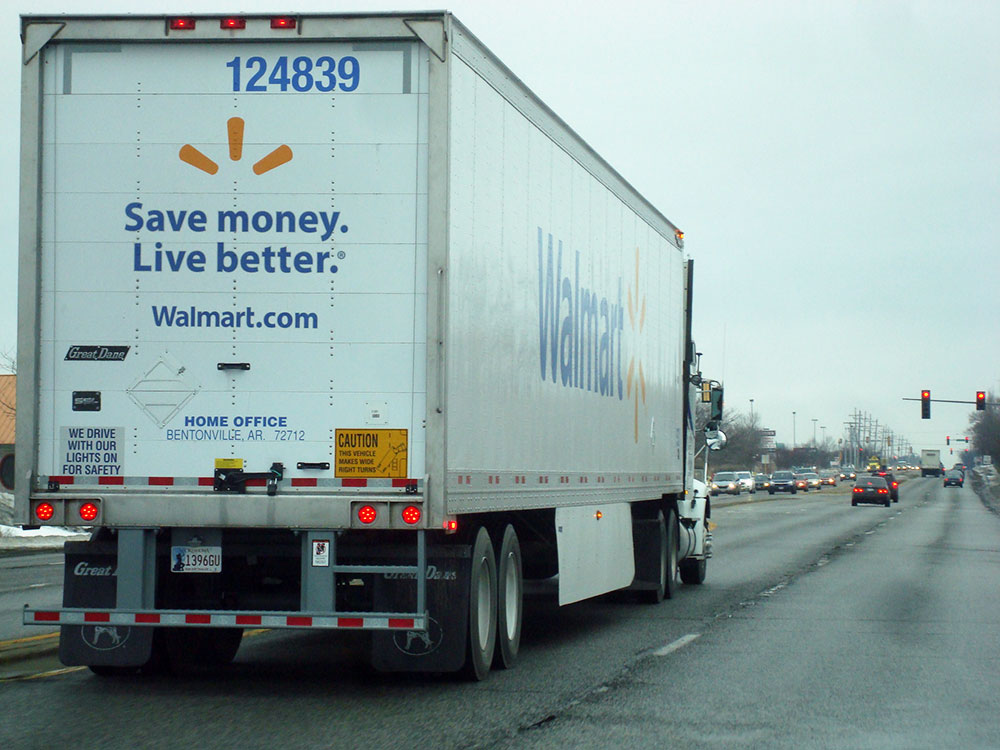 Low-wage employers put a burden on taxpayers, who pick up the cost of healthcare, food and housing assistance for their workforce. And they burden the economy too, due to the ripple effects of depressed consumer demand.

At the same time, most corporations in Illinois pay no income taxes, and some low-wage employers receive a range of direct and indirect subsidies from state and local governments.

A proposed Cook County revenue measure backed by community organizations would begin to correct that imbalance. The Cook County Responsible Business Act, introduced at Wednesday’s County Board meeting, would charge a fee to corporations with more than 750 employees who are paid less than a county-set wage standard. The standard would climb by steps to $15 an hour by 2019.

The funds, estimated to be $500 million over the next four years and $200 million annually after that, would be set aside to cover services the public provides for low-wage workers, including healthcare, housing and childcare—services that, as it stands, constitute a subsidy to low-wage employers. The county would establish a Family Sustainability Commission to disburse the funds.

It would target companies like Walmart where, as one analyst put it, “public assistance is clearly part of the retailer’s cost-cutting strategy.” Democratic staffers at the U.S. House Committee on Education and the Workforce have estimated that, on average, every Walmart employee represents a cost to taxpayers—for Medicaid, food stamps, and other assistance—of $3,000 a year.

Americans for Tax Fairness estimates that, with 50,000 Walmart employees in Illinois, public benefits to support the company’s workforce cost state taxpayers $222 million every year. And of course, Walmart workers often spend their food stamps where they work, so taxpayer subsidies doubly reinforce the corporation’s bottom line.

That’s not all. In a 2007 report, Illinois was the number one state in the nation in providing development subsidies for Walmart, totaling over $150 million, including several deals where tens of millions of dollars were given to replace existing Walmart stores with new ones. On top of that, as of 2008 Illinois was losing more revenue than any other state—$70 million a year—in sales tax rebates to Walmart.

Now Americans for Tax Fairness is reporting that Walmart, which for the past decade has denied using overseas tax shelters, has stashed $76 billion in profits in 78 subsidiaries located in tax havens where the company has no stores. ATF says the company may be violating U.S. law with its tax-avoidance strategies.

Citizens for Tax Justice lists a number of major Illinois-based corporations that are shielding profits from U.S. taxes in offshore havens. The U.S. Public Interest Research Group has estimated that Illinois loses almost $2 billion in corporate income tax revenue each year due to offshore tax havens. Among the offenders is McDonald’s, with $15 billion held in tax-haven subsidiaries.

McDonald’s is another serial abuser of public assistance. According to researchers at the University of Illinois at Urbana-Champaign and University of California, Berkeley, over half of all frontline fast-food workers are enrolled in public programs. That includes half of all employees working 40 hours a week or more.

Illinois could take steps to reduce its exposure to the kind of tax avoidance engaged in by Walmart and McDonald’s, according to U.S. PIRG. But even with the state’s fiscal house crashing down, neither Democratic legislators nor the Republican governor seem inclined to do so.

The state could also reduce workers’ reliance on public aid by raising the minimum wage to a living wage. But that doesn’t appear to be in the cards at this point either.

The net effect of taxpayer subsidies for corporations which are engaged in tax avoidance, happily facilitated by most of our supposed political representatives, is a huge flow of resources from working people to corporate elites, from the needy to the greedy.

A Cook County fee on corporate low-wage employers would be a finger in the dike against this flood.