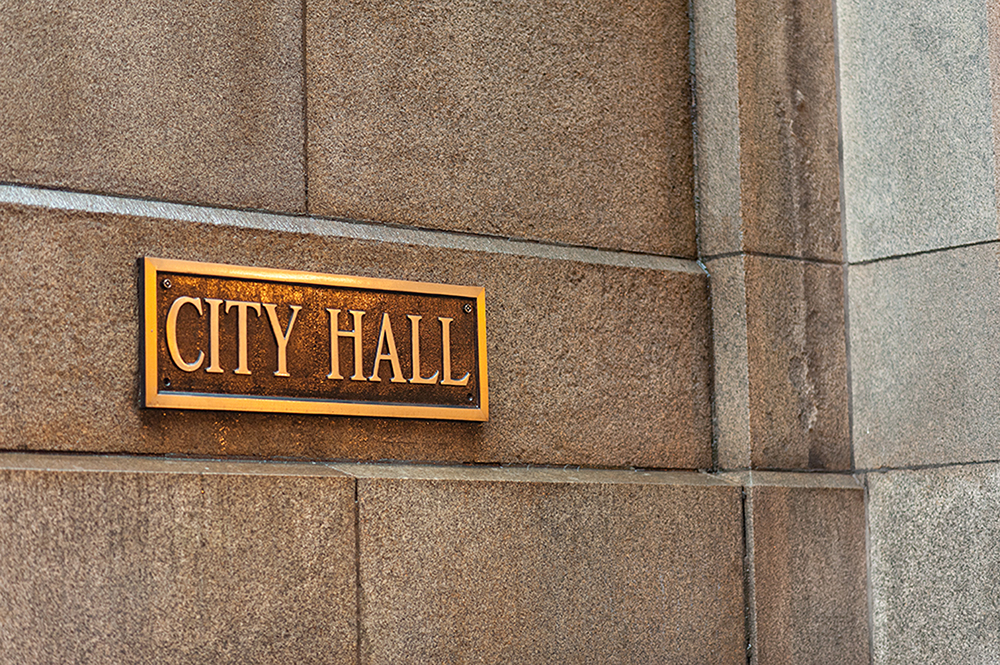 The coming election promises big changes for Chicago, including a new mayor and, potentially, a substantially new City Council.

Solis is retiring, but Burke is standing for re-election. I’m not sure what would be more remarkable — Burke’s re-election under such a serious legal cloud, or his defeat after 50 years of completely dominating his ward and the City Council.

Burke faces two candidates. Progressives — including U.S. Rep. Jesús “Chuy” Garcia and major unions — are lining up behind the challenge of Tanya Patino. She’s a political neophyte, just out of college, but she’s building on the success of Aaron Ortiz (who’s her partner), another neophyte who ousted Burke’s brother Dan as state legislator last spring.

Burke’s base and his precinct organization are aging and moving out of the city, his aura of invincibility is punctured, and as one local organizer pointed out, voters have to realize he’s not likely to serve out his full term. But given the alderman’s long history and giant campaign war chest, Patino faces an uphill battle. Former Garcia staffer Jaime Guzmán is the third candidate in the race.

In wards across the city, multiple progressives are competing to take on old guard incumbents or for open seats. No doubt this reflects a surge of enthusiasm for changing the city’s direction as well as a lack of organizational focus. While this dynamic could force runoffs in several wards, it also risks diluting resources against well-financed political insiders.

In the race to succeed Solis in the 25th ward, Garcia and the Chicago Teachers Union – close allies four years ago – are backing competing candidates. Byron Sigcho-Lopez, a community organizer, has the teachers’ support. Garcia and State Rep. Theresa Mah (2nd) are backing special education teacher Hilario Dominguez, the candidate of Unite 25, which broke away from Sigcho-Lopez’s 25th Ward Independent Precinct Organization.

“… progressives are mounting serious challenges to some of the most powerful players in City Council. Their biggest obstacle, across the board, is the vast campaign funding amassed by incumbent aldermen …”

Sigcho-Lopez has worked on campaigns for rent control and against school closings and charter schools, and in candidate forums he offers the most cogent message. But some activists have chafed under his leadership style, and his aggressive tactics haven’t served him in building broad coalitions in the ward. Dominguez shares many positions with Sigcho-Lopez, including support for rent control.

Sigcho-Lopez and another candidate, Alex Acevedo, spoke this month at a Community Development Commission hearing, opposing a $700 million TIF district intended to subsidize a huge new development in the northern end of the ward known as “the 78.” They pointed out that Solis has stopped functioning as alderman since his role in the federal investigation became known, leaving the community unrepresented. In addition, Solis turned up on FBI wiretaps discussing his relationship with one of the 78’s developers, raising the question of what backroom deals might yet come to light.

Acevedo, whose biggest donor is the Realtor Political Action Committee, is the son of former State Rep. Eddie Acevedo, a stalwart of the old Hispanic Democratic Organization. Educator Aida Flores, who’s backed by charter school supporters and some Solis staffers, and environmental activist Troy Hernandez, round out the field which means a runoff is highly likely.

Emanuel’s pick to replace Solis as head of the zoning committee was Ald. James Cappleman (46th). After he was named, he called for more on-site affordable housing in the Lincoln Yards development — and came under fire for hypocrisy from housing advocates in his ward. “Cappleman might call himself an advocate for affordable housing, but only when it’s outside his ward,” said Istvan Fekete of ONE People’s Campaign, charging that the alderman “has allowed thousands of affordable housing units to be eliminated in Uptown” while taking campaign donations from developers to whom he granted zoning changes.

The ONE campaign, an outgrowth of efforts to preserve housing diversity on the north lakefront, is going door-to-door urging voters to dump Cappleman and consider one of three challengers. These include teacher Erika Wozniak, housing and human services activist Angela Clay, and scientist Marianne Lalonde. Cappleman, who was forced into a runoff four years ago, is considered vulnerable by local organizers.

Whatever the outcome on Feb. 26, it’s significant that progressives are mounting serious challenges to some of the most powerful players in City Council. Their biggest obstacle, across the board, is the vast campaign funding amassed by incumbent aldermen, who deploy aldermanic privilege to enforce pay-to-play politics. One of the biggest steps we could take toward real political change in Chicago — and defanging aldermanic corruption, legal or illegal — would be real campaign finance reform.