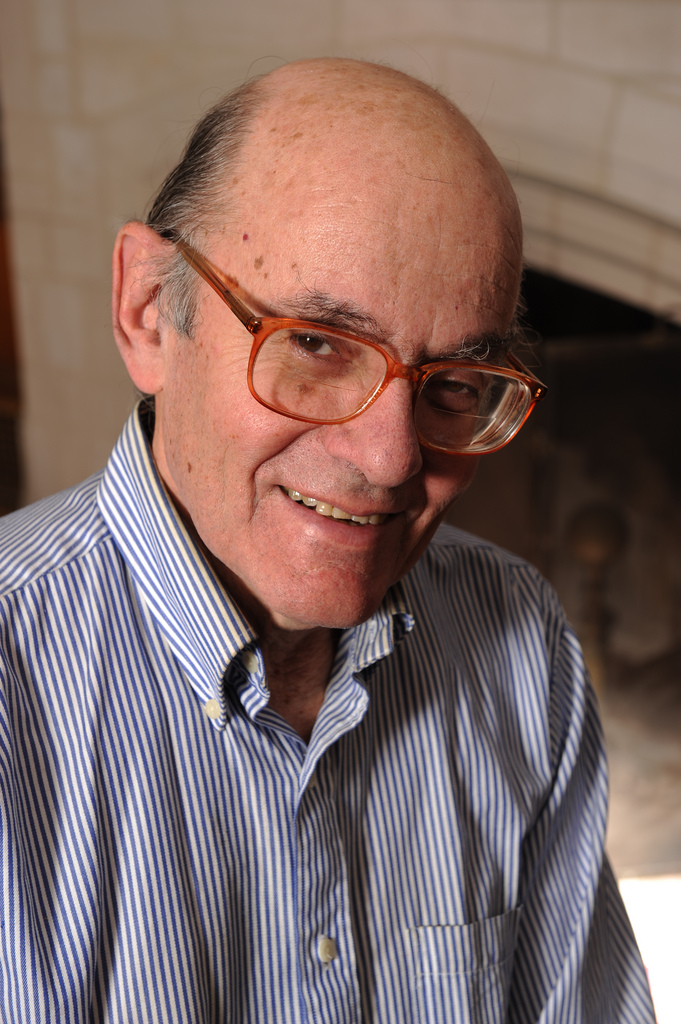 What happened to the vision?

The original purpose of charters, as proposed by the legendary head of the American Federation of Teachers, Albert Shanker, was to be a beacon for innovation. By loosening the reins on some public schools they would be free, he argued, to innovate and experiment with new models for learning that might serve as a model for change in other public schools.

But Shanker’s original intention has now largely been lost in the fog of history. His vision has been replaced by the zeal of a powerful group of “true believers” in charters – good, bad or indifferent — who see them as an alternative to the existing public school system. These true believers are advocates for sweeping privatization as the solution to all the ills of our current schools, liberating them from the control of the unions, which must be broken if schools are to improve.

Mayor Rahm Emanuel and his appointees in CPS have settled more and more definitively in the privatization, union-busting camp. The percentage of students attending charters, once a blip on the radar screen, has risen steadily: 24% of high school students in Chicago now attend charter schools, while the overall figure for all schools is around 13%. The vast majority of charter students attend schools that are part of the large charter management organizations (CMOs) that have come to dominate the scene–each in effect, a mini-school district in its own right.

Make no mistake: Some of these CMOs include admirable schools and staff who perform well above the level of the schools they replaced, which had been badly serving poor children of color for decades. But for the most part, they are not the lights of innovation that early charter advocates promised.

The true carriers of that vision tend to reside in the small mom-and-pop, stand-alone charters that are usually run by mission-driven teachers and their community supporters. Schools like Namaste, the Academy for Global Citizenship, Polaris, Alaine Locke, The Montessori School of Englewood and others represent new approaches to education, fueled by a greater end goal than merely raising test scores. Yet it is these schools that CPS tends to treat as afterthoughts, second-class citizens in its charter school portfolio because they are not committed to “going to scale,” which has come to be the system’s gold standard for charter worthiness.

Rather than serving as the answer in a desperate search for quick fixes, the impact of innovative charter models on larger numbers of schools and students depends on breaking down the polarization between so-called neighborhood schools and charters, as has been done in a few districts around the country. Boston; East Providence, Rhode Island; Hartford, Connecticut; Austin, Texas; and Broward County, Florida are all places where consortia of neighborhood and charter schools have made possible the more organic spread of innovative ideas, regardless of school labels. These models may even include new designs for union contracts being created by some charters, as more of them explore paths to unionization which do not strait-jacket schools’ flexibility in the way current contracts do.

I have been viewing the disturbing trend away from the original charter school vision through my own association with existing and aspiring charter schools, which, in different ways, represent that vision–and for whose failure CPS owns a large share of responsibility. Remember the studies of children in orphanages who were said to be suffering from “failure to thrive” as a result being deprived of care at their most fragile stage of development? I would argue that CPS’ malady in this case could be called “failure to nurture.”

If this or any other school district wants to present itself as a proponent of charter schools, it needs to assume the responsibility for supporting, in deep and meaningful ways, those schools that truly represent something new in education – a different way of thinking about teaching and learning, a new vision of what a holistic school community looks like, a recombination of elements that have, until now, only existed in isolation from one another.

Such one-of-a-kind schools are likely to be fragile. They are less likely to have wealthy financial backers, less likely to have boards that pack a political punch. With these schools, CPS needs to act less like an authorizing body and more like an advocate for innovation. If these schools are to become incubators of positive educational change, rather than a disruptive force dedicated to privatization with all the attendant damage to communities and to democratic life, CPS needs to be more proactive about identifying them early in the proposal stage and equipping them with the kind of facilities and professional support they will need through the delicate early years.

CPS houses people with those skills in its central office. They need to be freed up from policing and monitoring duties to help the schools that could truly be incubators of innovation to really make their mark. This represents a radical re-visioning of the purpose of the central office of a large school system. It is, in fact, the vision reflected in the original School Reform Act of 1989, which posited a handoff of powers to local schools and communities and the shrinking of central office to the constructive roles it could play, not simply by swelling the numbers of children they serve but in nurturing and supporting powerful teaching and learning.  We have strayed a long way from that ideal in the last quarter-century.

It’s time to return to the original concept of charter schools as wellsprings of innovation and to couple it with a new vision of the school district as a promoter of that vision. Only then will we begin to liberate ourselves from the oppressive cycle and ever-increasing testing at the expense of what one Houston school board member once told me was “destroying children’s souls.”