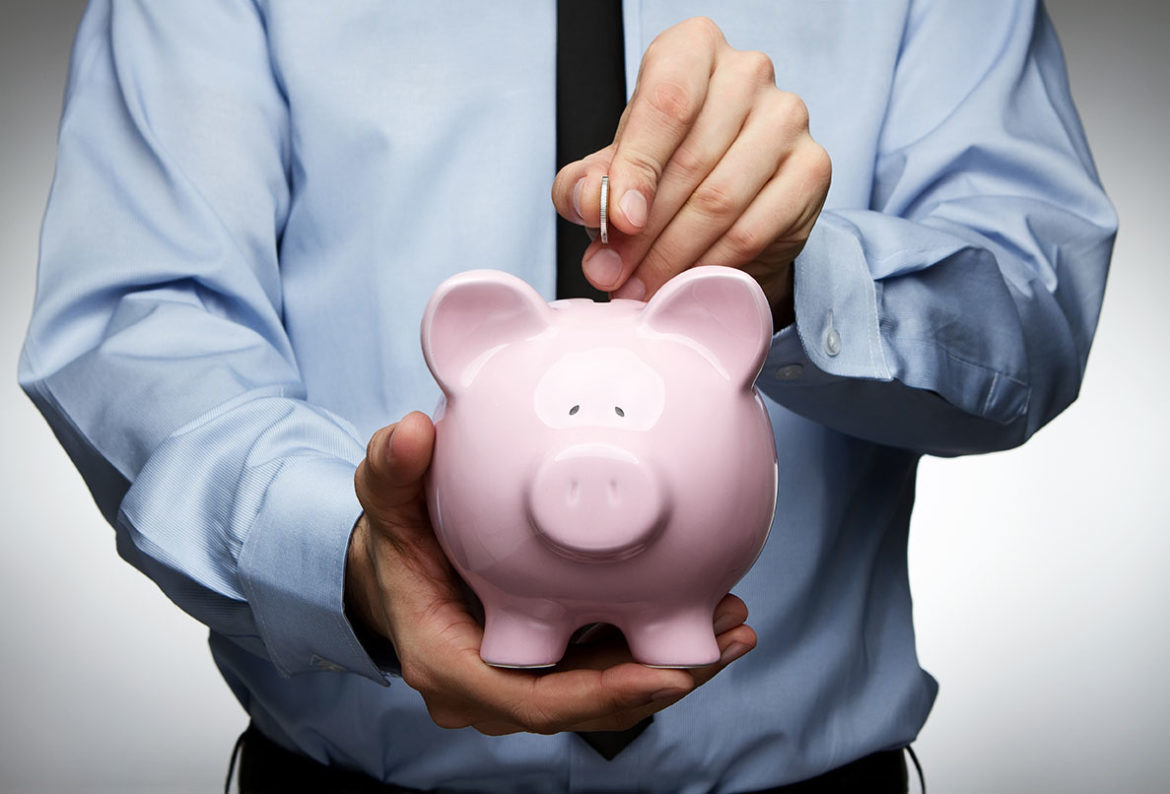 Yet another wave of layoffs threatened for Chicago schools, which have already seen repeated budget cuts – it’s just this week’s chapter in the long-running saga of “Austerity in Illinois.” As you’ve probably heard, it’s all because we’re broke.

Tom Tresser thinks that’s a big lie. It’s made up of numerous little lies, and he thinks he’s stumbled across one, having to do with the city’s 150 or so tax increment financing districts. It’s a lie about how much of the city’s TIF fund is committed to projects and how much is free to be returned to taxing bodies, like the school district.

It’s particularly relevant because Illinois House Majority Leader Barbara Flynn Currie has a proposal she says would deliver as much as $350 million TIF dollars to Chicago schools this year. That’s a lot more than any other revenue proposal that Mayor Rahm Emanuel is considering, including revamping the state school funding formula or raising property taxes.

Tresser, whose Civic Lab has presented educational programs on TIF to thousands of Chicagoans in community centers and church halls across the city, has long complained that TIF reports are opaque regarding funds supposedly committed to future projects. The more money that’s stockpiled in such vague categories, the more money the mayor has to play with.

In a preliminary report before releasing last year’s budget, the city said there was nearly $1.4 billion accumulated in TIF funds, but close to $1.3 billion of that was “reserved for payments due in connection with committed projects and projects in development. ” At Emanuel’s first budget hearing in August, Tresser complained that it was impossible to find the specifics on those projects.

Budget Director Alex Holt said the information was online, and invited Tresser to her office to show him how to find it. He went in a few weeks later and says, “I came out more confused than when I went in.” Getting specifics meant flipping between multiple Web pages and long PDFs. And it still led to informational dead ends: in one TIF, for example, $2.2 million committed to “streetscaping,” with no futher elaboration.

So Tresser submitted FOIA requests for documentation and work product related to several line items in online TIF reports. Most of them were turned down because the items were “under discussion,” he said.

Tresser smelled a rat. “You can’t have it both ways,” he argues. “Either it’s really committed and there’s a signed authorization, or it’s just under discussion, which means it’s whatever the mayor wants. It means it’s a slush fund.”

And it means it’s up to Emanuel to decide how much surplus to declare and return to taxing bodies each year. He’s been giving schools about $50 million a year for several years.

Currie’s bill would limit the definition of “TIF contractual obligations” to actual binding contracts. It even specifies that TIF obligations “do not include anticipated redevelopment project costs, multiyear capital plans, or other potential future payments not required to be made under a legally-binding written document.”

Not much wiggle room there.

On top of that, it would require cities with distressed school districts to distribute surplus funds to the schools. Currie has estimated that could mean $150 million to $350 million for CPS this year. Kurt Hilgendorf, the TIF expert for Chicago Teachers Union, thinks that’s probably a conservative estimate.

That’s a one-time budget boost, based on accumulated surpluses; after the first year the bill would affect the surplus from the $400 million or so that TIFs bring in every year. But, as Currie has been saying for a while, why would anyone take Emanuel or CPS chief Forrest Claypool seriously about the schools’ fiscal crisis if they’re ignoring this huge source of funding?

But he’s also sponsored a series of new TIFs subsidizing private developers, most prominently $50 million for a new hotel at the McCormick Place complex. Now he’s moving forward with a $16 million TIF subsidy for a luxury highrise development at Montrose and Clarendon.

In addition, a new TIF is expected to finance luxury highrise development at the Chicago Housing Authority’s Lathrop Homes. Since the development will add students to local schools, Ald. Scott Waguespack, who represents part of Lathrop, has suggested designing the TIF so funds aren’t diverted from CPS. Those suggestions have been rejected, according to Paul Sajovec, chief of staff for Waguespack (32nd).

Tresser thinks the entire TIF program should be wound down. “The city should focus on its essential business: education, the environment, public safety, infrastructure. It doesn’t need to be gifting money to developers.”