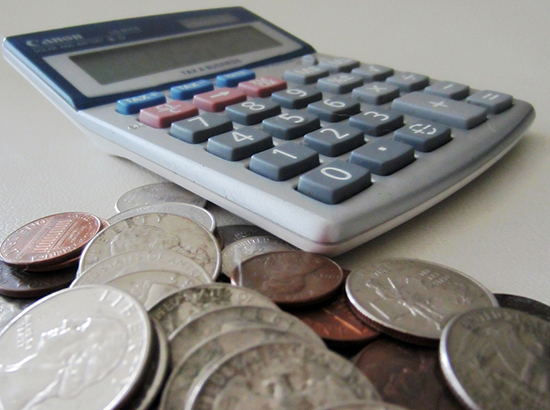 Heads up, Chicago. There’s a new city budget in town, passed in late November with a 45-to-5 vote.

One key aspect of the budget is the Community Development Block Grants, a pot of federal fund from the U.S. Department of Housing and Urban Development for community development programs. The fund is split between city agencies and nonprofit “delegate agencies.”

Chicago had more to work with in the 2014 budget because it received $10 million more in block grants and had a larger carryover of unspent funds. But that hasn’t necessarily meant a windfall for city services that Chicago’s vulnerable communities need most, advocates say.

So who were the winners and losers of the block grants?

But especially worrying, the group’s analysis noted, was that the line items for small housing repairs for seniors and technical assistance in housing information and guidance stayed flat.

“You’d think with the intense housing crisis that continues that there would be an increased proportional response from the city,” says Rachel Johnston, director of operations for the Chicago Rehab Network.

The report goes on to call for a significant increase in housing assistance “to repair the instability caused by the economic downturn.” Without this investment, “neighborhoods will not recover due to the decrease in household spending.”

The mayor’s office did not respond to a request for comment on how the allocation of block grants was decided. But the city’s website notes that the decisions on funding are made “based on a number of factors, including but not limited to: previous experience and accomplishments; capacity; collaborations and linkages; proposed goals/outcomes; comprehensive distribution of funds geographically, and; respect to population needs.”

Johnston hopes to see a more serious response to the housing crisis in the future. “Throwing a bucket of water on a whole warehouse that is burning down is not proportional to the response that is needed,” she said.