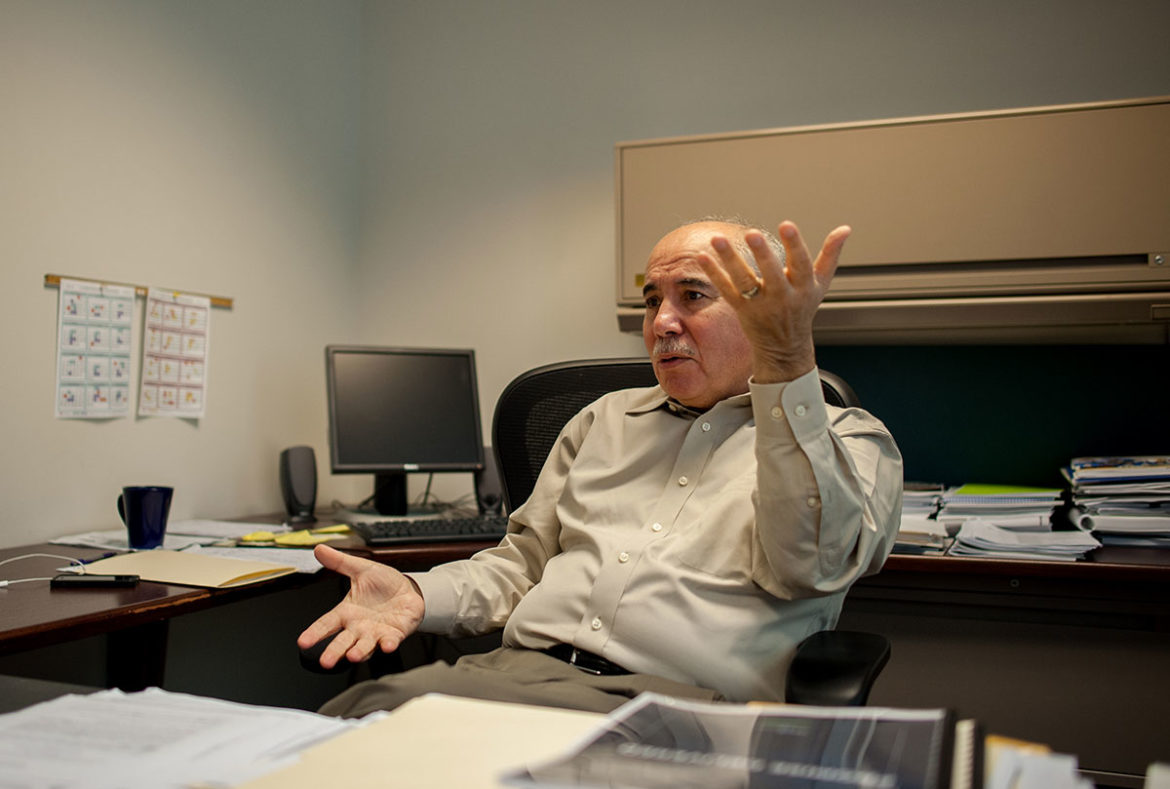 If reports are accurate that Mayor Lori Lightfoot is planning to name Miguel del Valle to head the school board, it’s a clear indication that she is not interested in surrounding herself with what used to be called “yes men.”

Del Valle’s record as an advocate of public education — and particularly of neighborhood schools — is hard to match. And he has repeatedly demonstrated independence in elected and appointed positions.

Del Valle, the son of a factory worker, began his career as a youth worker on the streets of West Town. After rising at the age of 29 to become executive director of Association House, the social service agency founded by Jane Addams, he became the first Latino in the state Senate, where he chaired the education committee.

There, he was a chief sponsor of the Chicago School Reform Act of 1988, which created local school councils to give parent and community residents a central role in school governance. He stepped up to find funding for the first community schools in the city, established by the Logan Square Neighborhood Association. These provide academic support and arts and recreational activities after school for students — and promote parental involvement with adult programming for parents including English as a second language, GED and computer classes.

When it comes to fulfilling the Lightfoot transition team’s mandate to revise school budgeting in order to support neighborhood schools in low-income areas and promote racial equity, del Valle will be continuing in commitments that have guided him for decades. As a former social worker himself, he will be sharply attuned to the need for more counselors, nurses and social workers in schools. As a pioneer in advocating for dropout prevention programs, he knows what’s needed to help students with the greatest challenges.

And as a strong proponent of an elected school board, his appointment should reassure progressives who tried to gin up controversy on that issue before Lightfoot even took office. In remarks to the Sun-Times, del Valle raised the possibility that an elected board could be installed much more quickly than the four-year timeframe proposed in State Rep. Robert Martwick’s bill, which was passed by the House a few weeks ago.

Most importantly, after two decades of rubber-stamp school boards, del Valle will bring a principled independence that he’s demonstrated repeatedly — first as chair of the Mayor’s Commission on Latino Affairs established by Harold Washington.

The commission held hearings on public safety, housing and economic development, affirmative action and the proposed 1992 World’s Fair. The commission came out against the fair – a development boondoggle that activists feared would cause displacement in Pilsen – before Washington did. It was also instrumental in pushing Washington to issue an executive order barring immigration officials from entering city offices.

And under del Valle, the commission wasn’t afraid to publicly press the Washington administration to do better. In a review of administration policies it gave the mayor a “D” on Hispanic executive hiring. “We’ve had battles on the inside,” del Valle said in 1985. “But that’s what it’s all about. We’ve maintained our integrity and told it like it is, and Harold Washington has encouraged it, even though it has hurt from time to time.”

That independence was on display again in 2007, shortly after del Valle’s appointment as city clerk by Mayor Richard M. Daley, when some wondered if del Valle had been bought off. As part of a long-term effort to re-centralize power in Chicago Public Schools, Daley was pushing legislation to take away the LSCs’ power to select principals and give it back to the central office.

“It would be a mistake,” del Valle told me at the time. Prior to school reform, “principals were often selected based on who they knew and political clout,” he said. “We don’t want to go back to those days.”

On a key policy goal of the mayor who had appointed him, del Valle stood up publicly and disagreed. At the time, advocates said his continuing influence in Springfield helped derail the legislation and preserve local community control of schools.

Chicago would probably be a very different place today if we had chosen del Valle instead of Rahm Emanuel as mayor in 2011. But we can hope CPS will be in a much better place under the stewardship of this quiet, consistent leader.