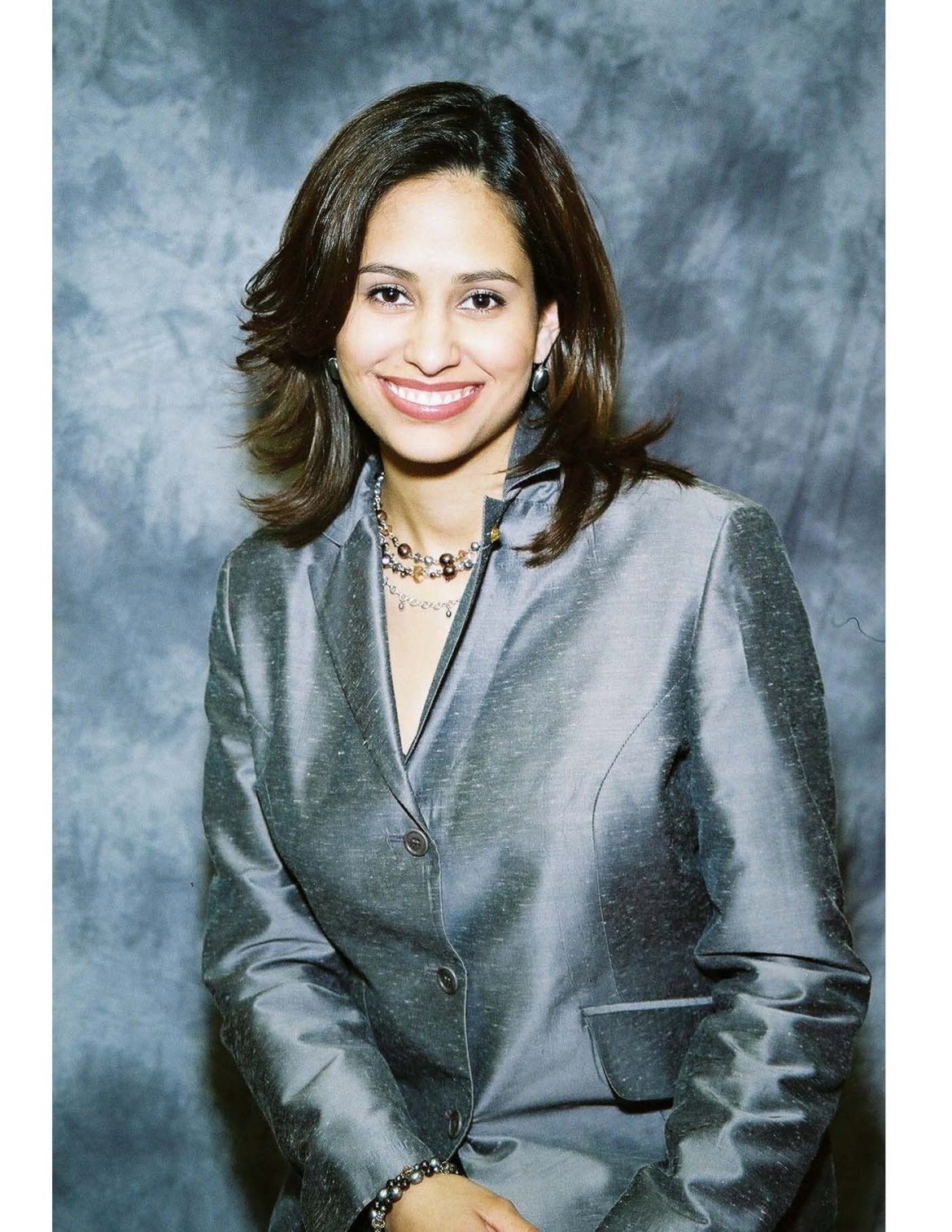 I moved to the Beverly community (the 19th ward) for many reasons—the anchor one being the strong public schools.  Within months of moving, the attendance boundaries were redrawn and I no longer was zoned to a high-performing public school. Student scores are just one of the many indicators of the school’s success.

We are now zoned to the school where barely a third of 3rd-graders are reading at grade level and only 18% of their 8th graders are proficient in math.

My neighbor is a teacher at this school, so I asked her about it.  Her immediate response was that I should not send my daughter there.  We tried the selective enrollment process, and after having my daughter tested and waiting anxiously for many months, we were informed she didn’t test in but was placed on the 214th spot on the wait list.

In Wendy Katten’s opinion piece earlier in the week, she asks real parents to please stand up.  I’m a real parent.  So are the parents who send their children to charter, magnet, and private schools.  We’ve gone beyond just standing up.

My experience, unfortunately, has become the norm for many throughout our city.  According to the Illinois State Board of Education, there are about 18,000 parents who have been trying to get their children into a public school of their choice and instead are on charter school wait lists.

My hope is that Ms. Katten wouldn’t discount non-neighborhood school parents and claim that they aren’t real.  She would then have to apply the same criteria to the many Chicago Teachers Union members who, during the strike, were dropping off their children to their charter and private schools.  It wouldn’t be fair to any parent who is exercising their freedom to choose the best school for their child. Just because a parent’s school selection isn’t a neighborhood school doesn’t disqualify them from advocating for excellent public education.

In Katten’s piece, she describes the efforts of the organization I lead, Education Reform Now—the non-profit arm of our PAC, Democrats for Education Reform—in reaching out to CPS parents during and after the strike.

We partnered with the Power of Parents, a group that for many years has worked with CPS parents providing workshops, trainings and conferences on equipping them with resources and information that will help them navigate the system and advocate for their children.   Partnerships and coalitions are very important, as Ms. Katten knows from experience.  Power of Parents joined forces in mobilizing the voices of CPS parents who were frustrated with the extension of the strike.  The simple message these parents decided they wanted to send to the CTU was to “educate while they negotiate.”  They weren’t alone. CPS parents were pulling together impromptu protests at CTU headquarters with similar messages.  Many, especially CPS parents and students, wanted the strike to end.

There is a lot of work to be done and as I mentioned earlier, partnerships are necessary.  Much of what Ms. Katten mentioned are items we are fighting for as well.  Our intent wasn’t to upset parents from her organization by texting them with the invitation to attend the Power of Parents rally or see an inspiring film for free.  In fact, I would encourage those parents to simply text the response “STOP” and we will remove them from our list.

Ms. Katten, it is clear to me that our organizations have issues we can work on together.  For instance, I’m certain you agree with us that low-performing charter schools should be closed.  We too want to see CPS authentically engage parents and key stakeholders in the important decisions being made.  It’s not just about policies but the process by which critical changes take place.

We—Power of Parents included—would appreciate the opportunity to meet with you and discuss ways we can partner to ensure that someday soon, ALL children have access to excellent schools.