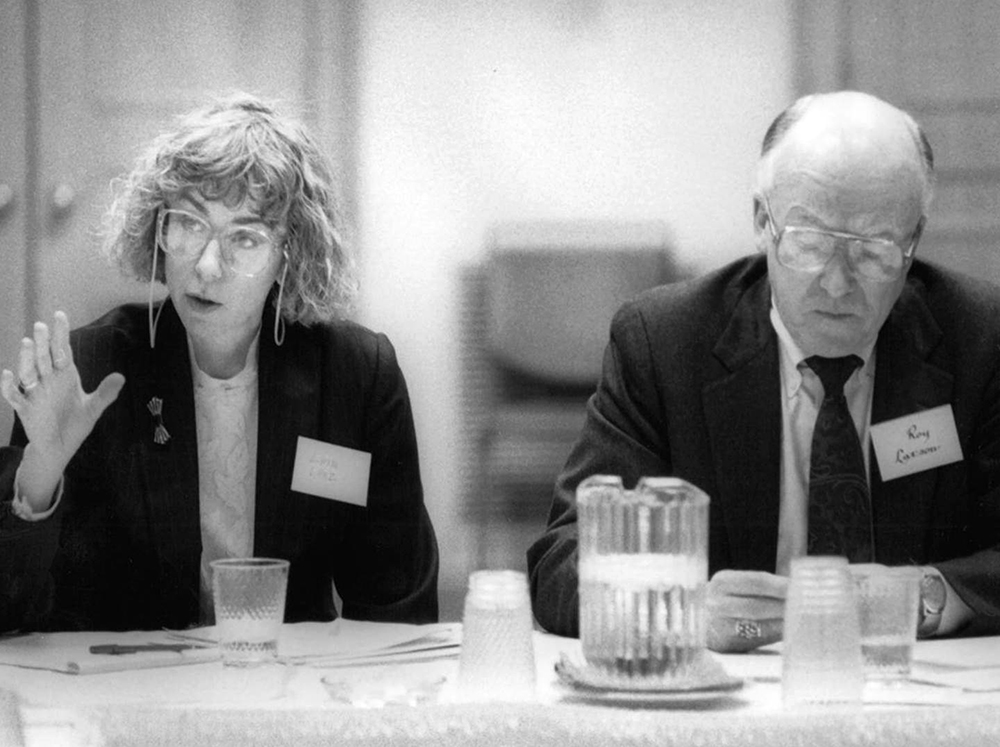 Well, since you asked …

I’m often asked — by friends, television hosts, people I’ve just met — whether Chicago’s public schools have gotten any better after decades of reform. I know they’d like a simple yes or no, but I find neither satisfying. Rather, it’s been more like yes and no, or two steps forward, one step back.