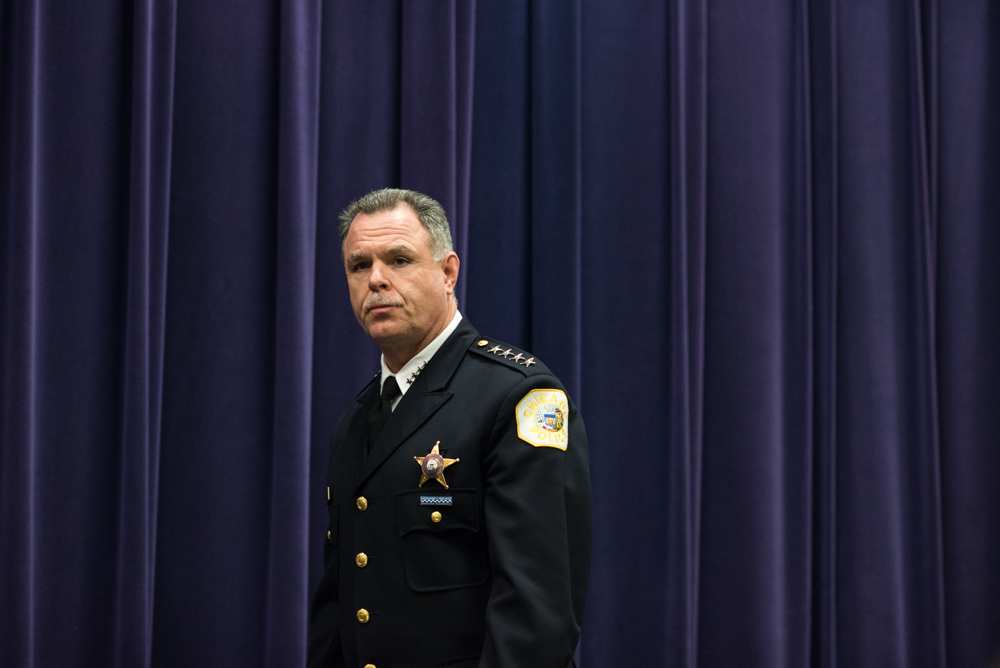 When I heard that Mayor Rahm Emanuel was firing Chicago Police Superintendent Garry McCarthy, my first thought was, what about Scott Ando?

McCarthy certainly merited replacement. He defended Dante Servin’s shooting of an unarmed black woman named Rekia Boyd, he promoted officers including a serial abuser and a detective involved in a political cover-up, and he instituted a massive stop-and-frisk program that relied heavily on racial profiling.

But if the spotlight is on Chicago’s system of police accountability, Scott Ando, executive director of the so-called Independent Police Review Authority, should get some attention.

IPRA’s record on handling complaints against police Officer Jason Van Dyke, Laquan McDonald’s accused killer, is typical: numerous complaints were ruled unfounded with no disciplinary action recommended, including one case that resulted in a $350,000 jury judgment against the city.

IPRA was never as independent as it was supposed to be; for one thing, it inherited the staff of the police department’s Office of Professional Standards, which it was supposed to replace. But under Ando, who was appointed by Emanuel, IPRA has “a strong bias to protect police accused of wrongdoing,” said Craig Futterman, a University of Chicago law professor who has studied CPD’s disciplinary record.

In the wake of McCarthy’s dismissal, the police department is touting a decrease in civilian complaints against police in recent years. That’s hard to evaluate, Futterman said. “There’s not a lot of transparency in terms of [IPRA’s] data,” he said.

The agency could be getting fewer complaints because of its growing reputation for whitewashing misconduct cases. And it’s difficult to determine how IPRA is counting complaints that are screened out at the intake point and never investigated—and whether it’s doing that to reduce the number of complaints.

IPRA works perfectly well if you understand it as an agency designed to cover up police misconduct, said Frank Chapman, field organizer for the Chicago Alliance Against Racist and Political Repression. Part of the problem is that the mayor appoints both IPRA’s director and the Police Board, which makes disciplinary determinations, he said.

The solution is a Civilian Police Accountability Council with members elected by the residents of each police district, he said. The council would hire the police superintendent,  set departmental policies and investigate complaints against officers.

That’s a radical notion. The demand for democratic community control challenges the paradigm of police as paramilitary force. It envisions police as peace officers rather than enforcers or occupiers; as guardians rather than the common self-image of “warriors.”

But with outrage over the killing of 17-year-old McDonald, and the recurring scandal of Chicago’s failure to hold abusive cops to the standard of the law, support for CPAC is growing. Some 50 community groups and unions have endorsed the proposal, with the Chicago Teachers Union currently considering an endorsement, Chapman said.

The CPAC coalition will present the cases of dozens of victims of police shootings and forced confessions to the Justice Department, demanding a thorough investigation.

But while a federal probe could be vital to delineating the problem, even investigations which have resulted in court orders often fail to produce results. Real police reform may require a radical approach—democracy.