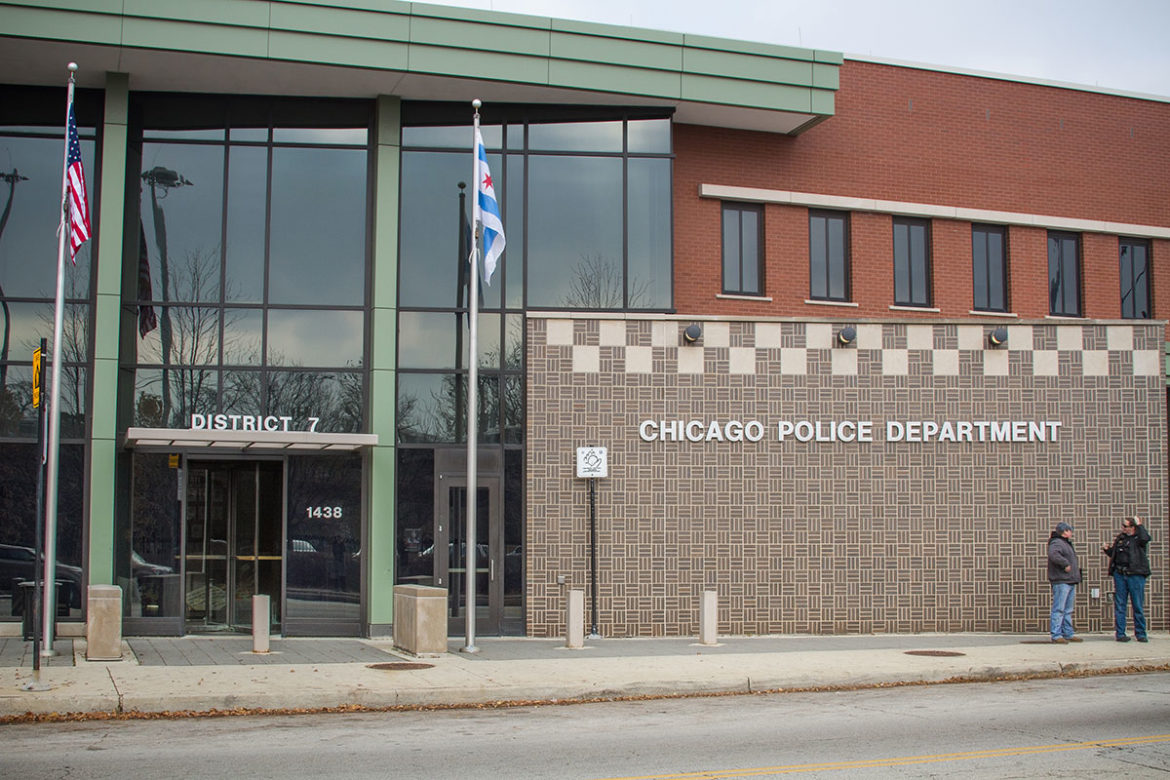 Lots has happened since then, but on one of the report’s simplest recommendations: ensuring access to counsel for people who have been arrested, there’s been virtually no progress.

In fact, it appears that on this issue, the Chicago Police Department is failing to follow the law and its own departmental directives.

This is particularly troubling in a city with a long history of wrongful convictions, including scores of cases involving torture during lengthy interrogations.

Noting that “individuals who have been taken into police custody frequently report being denied phone calls and access to an attorney,” the task force recommended that CPD general orders – and a city ordinance – mandate that with strict exceptions, arrestees be allowed to make a phone call to an attorney within an hour of arrest.

CPD has agreed to put posters with phone numbers for the Cook County public defender’s office and First Defense Legal Aid, which provides free representation to arrestees through its 24-hour hotline. But a check of stations by First Defense and public defenders last year found the posters were not consistently visible.

But Eliza Solowiej, executive director of First Defense, reports that no real increase in calls from arrestees has followed.  Last year, only 1.5 percent of the 84,000 individuals arrested in Chicago were represented by attorneys in the crucial hours after arrest, while they may be interrogated, before they are charged, she said.

On May 19, to test whether Evans’ order was being followed, First Defense sent volunteer attorneys to all 22 police districts.  They told desk sergeants they were there to represent anyone who wanted an attorney. Alejandro Barba of First Defense Legal Aid spoke at the Police Accountability Task Force community forum in Pilsen on Feb. 23, 2016. “It seems the more these young individuals know about their rights, the more abuse they receive from police in their neighborhoods,” Barba said. “And once they arrive at police stations, they are denied access to a lawyer.”

There was a wide range of responses, Solowiej said.  At one station attorneys were told officers were under orders not to ask anyone if they wanted an attorney. At several stations, attorneys were told they could only talk to clients whose names they could provide – a Catch-22 provision, since arrestees generally don’t have access to phones until they’ve been interrogated, processed and possibly charged.

But, in what Solowiej views as an important precedent, in some stations officers went back and asked people in detention whether they wanted to see a lawyer, and then facilitated visits. “It was a whole range of responses, from ‘get out’ to ‘it’s the law, and we’re law enforcement,’” she said.

The “missing link” is allowing arrestees access to phones, she said.  Currently arrestees can only access pay phones in the holding area, after they’ve been processed and interrogated, she said.

Campanelli said her office surveyed their clients earlier this year and found that they generally had not seen informational posters or been allowed phone calls.

CPD is aware of the problem, but its position to date is that it’s too expensive to move fixed phones, Solowiej said.

There are simple workarounds, she said: arrestees could be allowed to use their own cellphones, which currently are confiscated when they enter the station; or each station could have a few low-cost flip phones for use by arrestees.

The task force recommended creating a “technology platform” to provide informational videos in stations. These could be designed to enable arrestees to digitally request representation.

Currently, Solowiej said, CPD is violating the Illinois Administrative Code, which mandates that arrestees be allowed be allowed to call an attorney “within a reasonable time (generally within the first hour) after arrival at the first place of custody.”

But that’s the reality in Chicago’s police stations today – arrestees can’t make phone calls until after they’ve been interrogated, often many hours ­– in some cases days – after they’re arrested.

Early access to counsel has a range of benefits, as the United Nations Office on Drugs and Crime pointed out in a 2014 report.  It prevents mistreatment, reduces false confessions and the wrongful convictions (and costly lawsuits) that can result, and it reduces “arbitrary and excessive pretrial detention.”

In a study of the impact of early representation in Cook County, Solowiej and two criminologists found that for individuals who were arrested but not ultimately convicted, those with early representation spent an average of ten days in jail; those without averaged more than 150 days in jail.  They estimated the cost of holding people in what Solowiej calls “incommunicado detention” could be as much as $44 million a year.

That’s a lot of money.  But ultimately it’s about something more important – our values as a city.  The question, as Campelli poses it, is “Do you care about people’s constitutional rights?” and, “Are you following the law?”