‘People are living there’

A Different Kind Of Camp Out

A long-time educator runs a clinic, safe haven for sex workers in an RV. 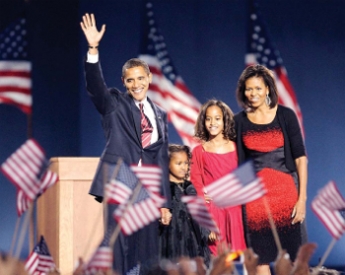 The news: Shortly after the U.S. presidential election, 43 children born at one Kenyan hospital were named either “Barack Obama” or “Michelle Obama.” Behind the news: At least one baby in the Chicago area has been named after the historymaking president, but officials aren’t sure how many others have. Park Forest resident Todd Gillespie and wife, Tonnika, welcomed their newborn Malcolm Barack Gillespie on Sept. 5. Todd Gillespie’s father, William Wallace Gillespie, was named after former President Franklin D. Roosevelt’s vice-president Henry Wallace.