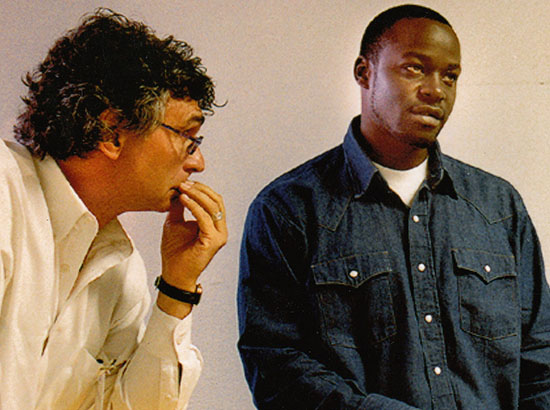 Cook County has a long history of false confessions resulting in wrongful convictions. Now there are numbers supporting that claim. According to a report by the National Registry of Exonerations, 95 people were exonerated in Cook County between January 1989 and December of 2013, almost twice as many as the next highest in the country. False confessions accounted for nearly 40 percent of the county’s wrongful convictions. In cases of murder or attempted murder, the number jumps to 47 percent. 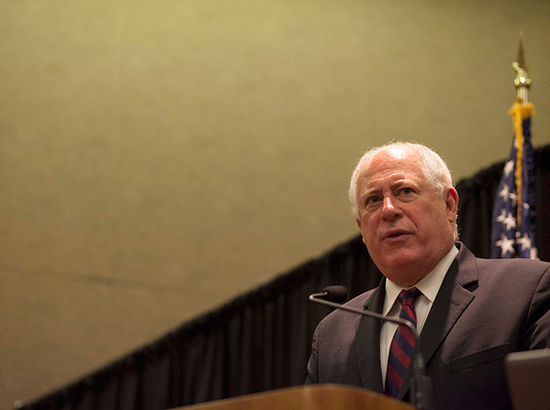 The State of the State … of paid sick days

Gov. Pat Quinn called for requiring companies to provide a minimum guarantee of two paid sick days a year for their employees 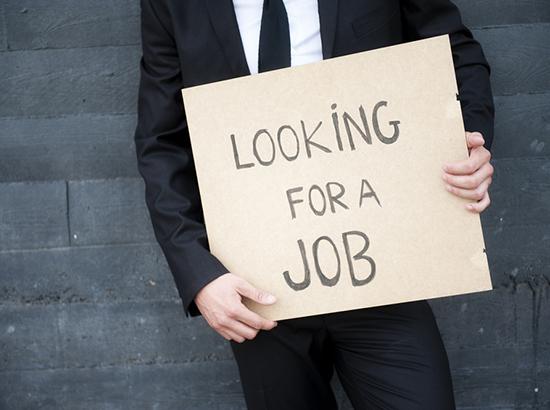 For Illinois’ unemployed, the stakes are high for the Congress’ bid to extend emergency benefits

Nearly half of the state’s unemployment population were jobless for 27 weeks or longer–the third highest share in the nation. 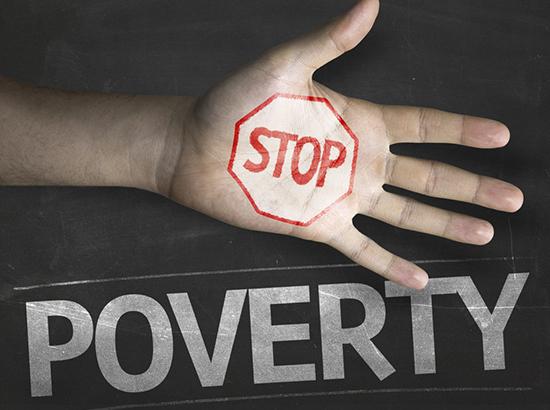 In the fight against poverty, a host of federal programs haven’t closed a yawning poverty gap among different groups. 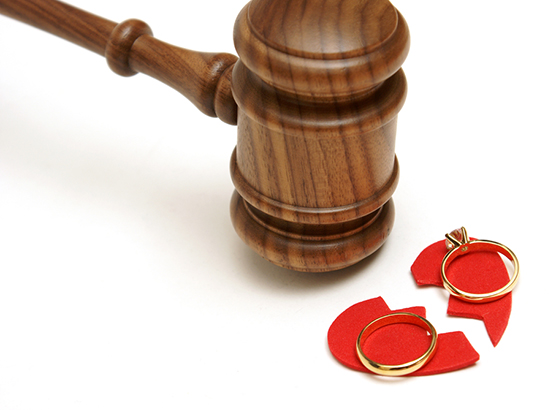 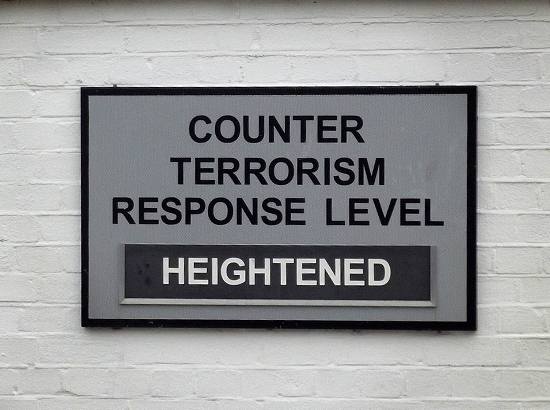 Terrorist database that once listed Mandela has ballooned–‘with little scrutiny’

A U.S. terrorist database that once listed Mandela has ballooned–‘with little scrutiny.’

An examination of Operation Chicagoland Skies reveals that the “web of terrorism prevention” has largely come up empty.

2002 in Review: Immigrants swept up in security update

In the roiling wake of Sept. 11, 2001, U.S. Attorney General John Ashcroft vowed to marshal the full might of the federal government to root out “the terrorists among us.” The roundup that followed, conducted with wartime urgency and unusual secrecy, led to the detention of at least 1,100 people suspected of having ties to terrorist groups. The government’s effort, however, has produced few, if any, law enforcement coups. Most of the detainees have since been released or deported, with fewer than 200 still being held. But the campaign sparked fiery demonstrations by immigrant rights groups, including several in Chicago, and provoked a sprawling legal battle that is redefining the delicate balance between individual liberties and national security.

Two years ago, Tankow Kwong stepped into a voting booth to cast his first ballot as a naturalized U.S. citizen. He voted for president, but skipped over all the other offices.