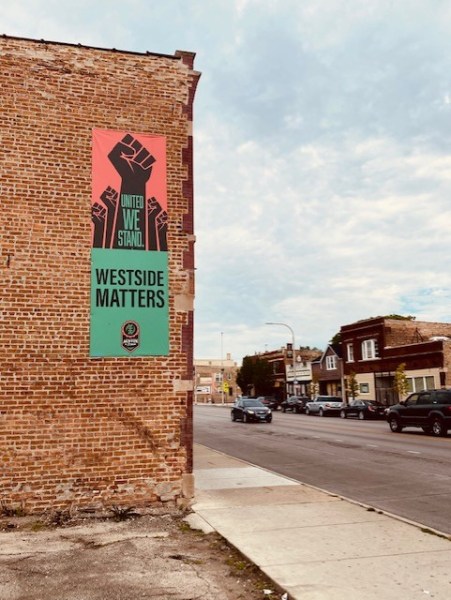 The door opens as a chime announces the entrance of a customer, a woman who approaches the counter window to pick up her order of the Viola strawberry cheesecake. A few minutes later, the door opens again, the chime makes its customary welcome, and another customer makes a pick-up. This time it’s the Pecan Pleasure cheesecake. This ritual repeats over and over again as it’s 12:30 p.m. on a Thursday at Schweet Cheesecake in what’s known as the Soul City Corridor of Austin; the early afternoon is when the Black-owned bakery is busiest. Chamille Weddington, Co-owner of Schweet Cheesecake in her bakery shop on Chicago Avenue, Austin. 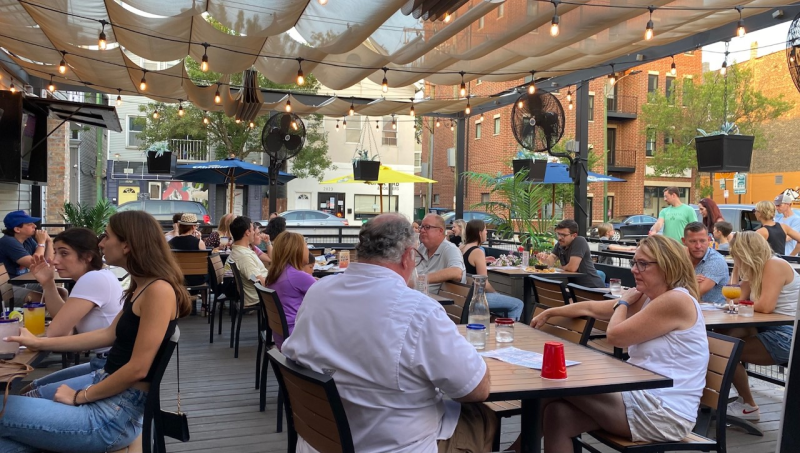 Census 2020: "Chicago Is Still The Land Of Opportunity" 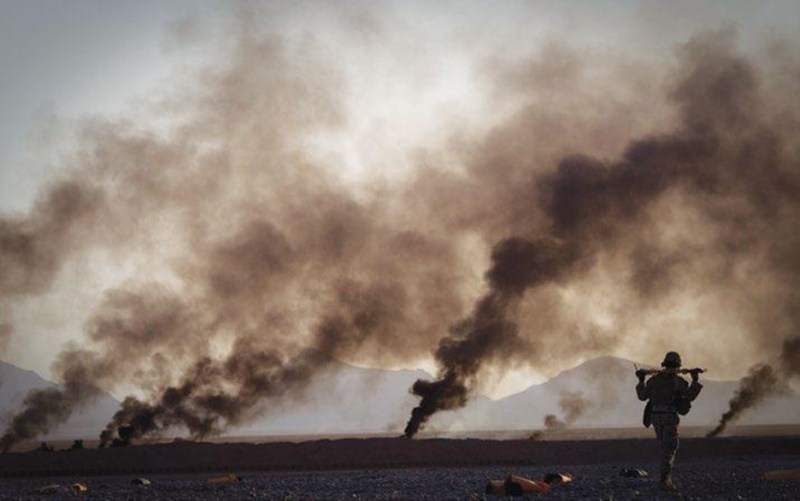 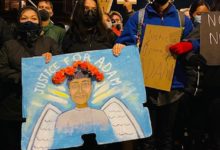 Many In Little Village Live In Fear

A steady stream of visitors came and went this weekend to an alley in “La Villita”, as the neighborhood of Little Village is affectionately known by its mostly Mexican, Mexican-American residents; to the site of the final moments of Adam Toledo’s life. Makeshift memorial and mural in Little Village

Many of the mourners at the makeshift memorial were parents with their children who paid their respects by leaving candles, flowers, and messages at the very spot where the 13-year old died. They prayed at the mural, a cutout of Adam with his hands up and angel wings memorializing the instant when he was shot and killed by a Chicago police officer. Their fixed stare lost in thought over the tragedy that happened there just weeks ago, and the violence many of them know all too well. “I don’t want my son growing up here”, said Erica Sanchez as she held her 3-year old son.

A seminal experience in Carlil Pittman’s life came when a Chicago police officer pulled him out of class at Gage Park High School making vague accusations he didn’t understand, then began searching the 16-year-old boy, rummaging through his pockets and backpack. Just as classes were changing the officer took Pittman’s pants down – in front of all his classmates – as part of the continued and fruitless search. A childhood that made him all too familiar with the stop-and-frisk policy turned into a recent incident in which Chicago police officers approached his car, with his four children inside, flashlights shining in Pittman’s face and hands on their weapons after the family had seen “Power Rangers.’’

“That’s why it’s personal for me to see a real police reform and accountability ordinance,’’ said Pittman, 27, co-founder of GoodKidsMadCity, an organizer with the Southwest Organizing Project, and a member of the Grassroots Alliance for Police Accountability, GAPA. “We need reform that has real teeth and real accountability.’’

That reform would not only be real but a giant, progressive step with supporters calling it the most significant police reform in America if it passes in the City Council. It would be the fruit of a half decade of labor, community input, and involvement from more than 100 groups across the city.

COVID-19 Vaccines Stir Memories of Half a Century Ago

For Ernestine Jackson, 80, getting the polio vaccine along with her two young sons and husband was a no-brainer.

“I had no apprehension of [us or] our children getting it,” she said. This was for a personal reason: her father had struggled with the disease, which had given him a short leg and made it difficult for him to find work. “It was hard, especially if [polio’s effect] was really visible,” said Mrs. Jackson. “I was just happy about the fact that my children wouldn’t have to go through what my father … went through.”

Her family took the vaccine in the 1960s, after a church service in Peoria, IL; the vaccine they took was in its sugar cube form, which was the second type of polio vaccine created in 1961 by scientist Albert Sabin. Violet Petty, 79, remembers being similarly unconcerned about taking the polio vaccine. She was vaccinated at her school in Mississippi in the 1950s; in the early ’50s, America had seen a second large-scale polio outbreak and in 1955, the year that the polio vaccine was invented by scientist Jonas Salk, recorded over 28,000 cases of polio and 1,043 deaths. 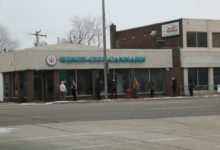 Patrons waiting outside of a south suburban dispensary is becoming a common sight. Black and Latinx owners are barely a blip on the cannabis income radar. Kara Wright followed the rules and  could be considered a winner, since the state awarded her and her applicant team the right to maybe get cannabis dispensary licenses in a yet to be conducted lottery. Yet after months of delays, the lottery hasn’t been conducted, and Wright, one few  Black  step away from legally selling cannabis in Illinois, still doesn’t have a license. “We are almost at a billion dollars [of sales] here in Illinois,” said Wright. 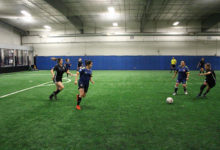 AURORA, Ill. – The first thing visitors hear opening the door of the facility is Spanish music. While the sound makes it seem as if nothing has changed, the building is still. The children who once ran freely, spilling chips as they chased one another, are gone.The screaming mothers and friends at the sidelines are no longer there. 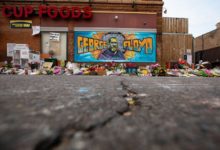 Despite its progressive image, Minneapolis is one of the most segregated cities in the United States. That is by design not accident, argues an urban planning scholar. 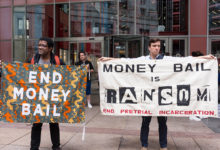 Bail reform and bond funds do not undermine public safety

A recent Chicago Tribune investigation relies on incomplete data and cherry-picked anecdotes to attack the work of the Chicago Community Bond Fund and The Bail Project. 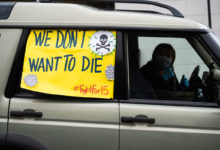 ROUNDUP: Resistance in Chicago and Illinois as stay-at-home order extended

As COVID-19 deaths spike and another month of shutdown kicks in, residents across the state are demanding more from officials. 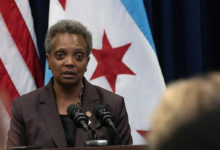 The focus on individual behaviors, lack of health services and inadequate data reveal a public health infrastructure designed to protect wealthier and whiter communities while leaving the most vulnerable behind.