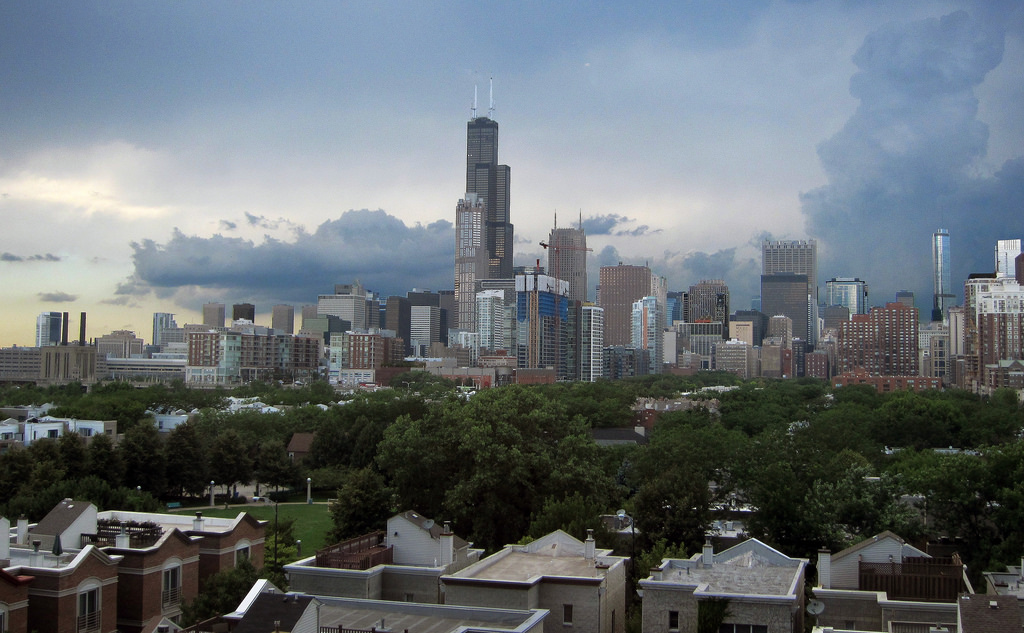 The Chicago area continues to shrink as low-income residents leave the region and fewer international immigrants arrive to take their place.

These are the findings of a recent analysis conducted by the Chicago Metropolitan Agency for Planning, a regional planning organization that monitors population changes as well as economic, housing and transit trends in northeast Illinois.

Here are the key takeaways:

Chicago is shrinking faster than any other major metro. New York and Los Angeles saw declines in 2018, but at lower rates than Chicago, which is now in its fourth straight year of population loss.

Black residents continue to move out. This isn’t happening in other major metros. And unlike other racial and ethnic groups, a majority of black residents exiting the Chicago area didn’t have a job when they left.

CMAP policy analyst Aseal Tineh says the population trends have implications for economic growth and development down the road.

“We want to make sure we’re including everyone in the regional economy and everyone has an opportunity to benefit,” Tineh said.

The report also suggests stagnant immigration could lead to worker shortages in some local industries.

How CMAP ran the numbers

The analysis relies on two data sources from the U.S. Census Bureau: the Population and Housing Unit Estimates Program (PEP) and American Community Survey (ACS), both of which are published annually.