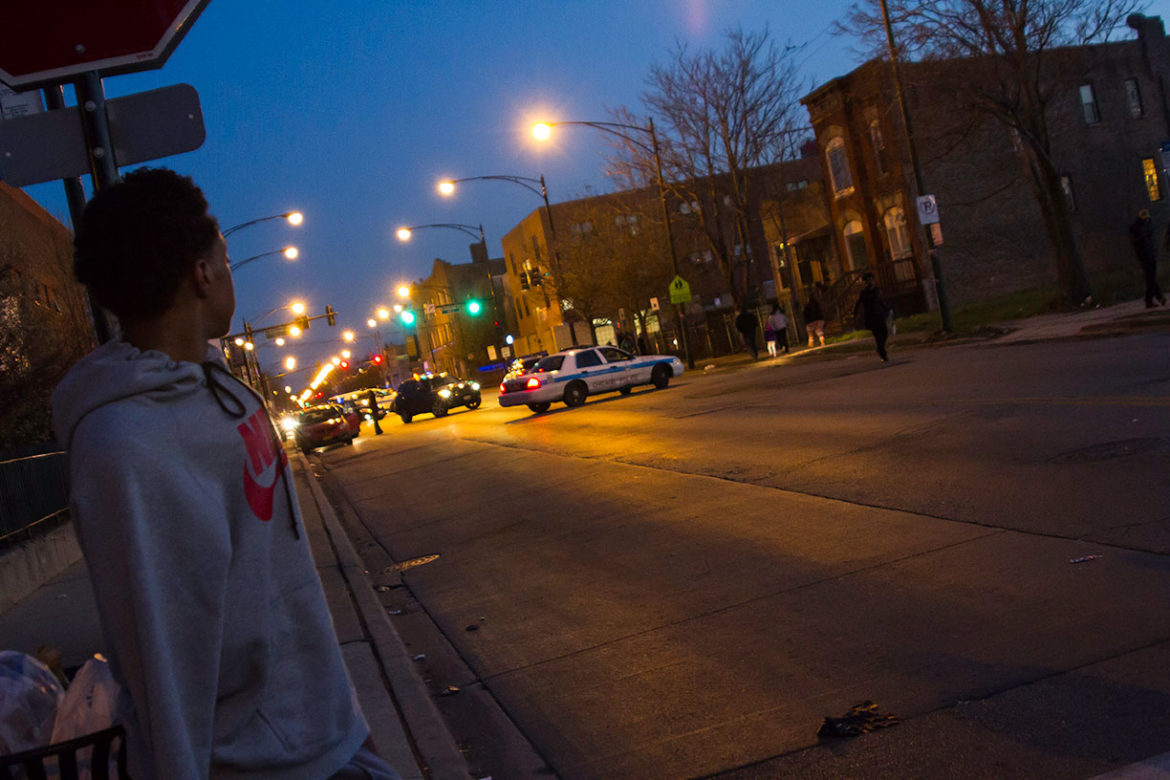 Chicago needs a change in anti-violence strategies. Gangs today are not so much the cause of violence as one of the effects of distressed communities. We need to switch our focus from targeting gangs criminally to a strategy of economic and social development in high-violence African-American neighborhoods with concentrated poverty. This was our conclusion at “The Fracturing of Gangs Conference” held last year at the University of Illinois at Chicago’s Great Cities Institute. The findings are available in a new report, The Fracturing of Gangs and Violence in Chicago: A Research-Based Reorientation of Violence Prevention and Intervention Policy.

Gangs in Chicago have changed dramatically in recent years, but our violence intervention strategies have not. The old hierarchical super-gangs, fighting citywide over control of drug trafficking, are largely gone. African-American gangs have fractured into different types of cliques and neighborhood peer groups, affiliated more with rappers than with the old gang chieftains. While some violence is still drug related, much of it is interpersonal, setting off cycles of retaliation, particularly on the South Side. The different sources of violence call for different types of law enforcement tactics.

Race is at the root of the reasons why African-American gangs fractured. Policies by banks and the Chicago Housing Authority’s concentrated African-Americans in segregated neighborhoods and obstructed the movement of black people into white neighborhoods. The conference showed how, decades later, the demolition of CHA towers in the late 1990s and early 21st century scattered residents, including youthful gang members, into surrounding areas. This influx of gang members into new neighborhoods shook already weakened gang structures. Brand new gangs and cliques, formed in the wake of the demolitions, have taken many forms, but no longer represent units in some super-gang army. Many of the new cliques are composed of youth who identify with several different, even rival, traditional gangs. These cliques typically have horizontal structures, rejecting vertical control by gang chiefs. This means “leaders” cannot be counted on to control violence.

The new cliques resemble loose networks of young people holding on to a local identity in the absence of legitimate opportunities.

The root source of violence, however, lies in the nexus of desperation and race. Chicago’s homicide rates are more similar to rust belt cities like Cleveland, Detroit, St. Louis, and Milwaukee than to global cities like New York and Los Angeles. African-Americans came to the industrial Midwest to find good jobs, but deindustrialization in the 1960s and 1970s coincided with sharp rises in homicide rates. Indeed, the desperation of young men, as a United Nations report has found, is correlated with homicide the world over.

Nearly 40% of Chicago residents live in distressed areas — neighborhoods of “chronic and concentrated” joblessness and poverty — much higher than New York City or Los Angeles. Citywide, the Great Cities Institute found, nearly 40% of all black males in Chicago age 20-24 were out of work and out of school and nearly 90% of black youth age 16-19 are jobless, figures that are, again, much higher than other major cities.

Over the last ten years, the Chicago Police Department cleared the fewest homicides per capita than any other major city in the U.S. While there are many reasons for this shocking statistic, at the very least it should cause Chicagoans to reconsider the “war on gangs” strategy that has been Chicago policy since it was declared by Richard J. Daley in 1969.

There are many different strategies that could address violence within a context of neighborhood development. At our conference, we discussed ways to approach and counteract the “hyper-masculinity” that often leads to retaliation for violent acts. Conference presenters advocated a “cultural switch” to replace the violence that is engendered by the desperation of current conditions of joblessness and racism with training on conflict resolution and activism. The problem of violence today is more expressive than instrumental. It is more of a cultural problem and identity crisis than following orders of gang chiefs. The new cliques resemble loose networks of young people holding on to a local identity in the absence of legitimate opportunities.

The decline of the traditional leadership and structure of African-American gangs presents Chicago with an unprecedented opportunity to redirect youth away from gangs and into jobs and movements for social justice. What Chicago most needs to reduce violence is a strategy to reinvest in and rebuild communities, reduce joblessness and poverty, and increase opportunity for African-American youth.

John M. Hagedorn is a emeritus professor of Criminology, Law, & Justice at the University of Illinois at Chicago. He is the author, most recently, of the book, The In$ane Chicago Way.

Roberto Aspholm is an assistant professor in the department of social work at Southern Illinois University Edwardsville.

Teresa Córdova is the director of the Great Cities Institute (GCI) at the University of Illinois at Chicago, where she is a professor of urban planning and policy.

Andrew V. Papachristos is a professor of sociology at Northwestern University and the director of the Northwestern Network and Neighborhood Initiative.

Lance Williams is an educator, an inner-city youth advocate and activist. He is a professor at urban community studies at Northeastern Illinois University.