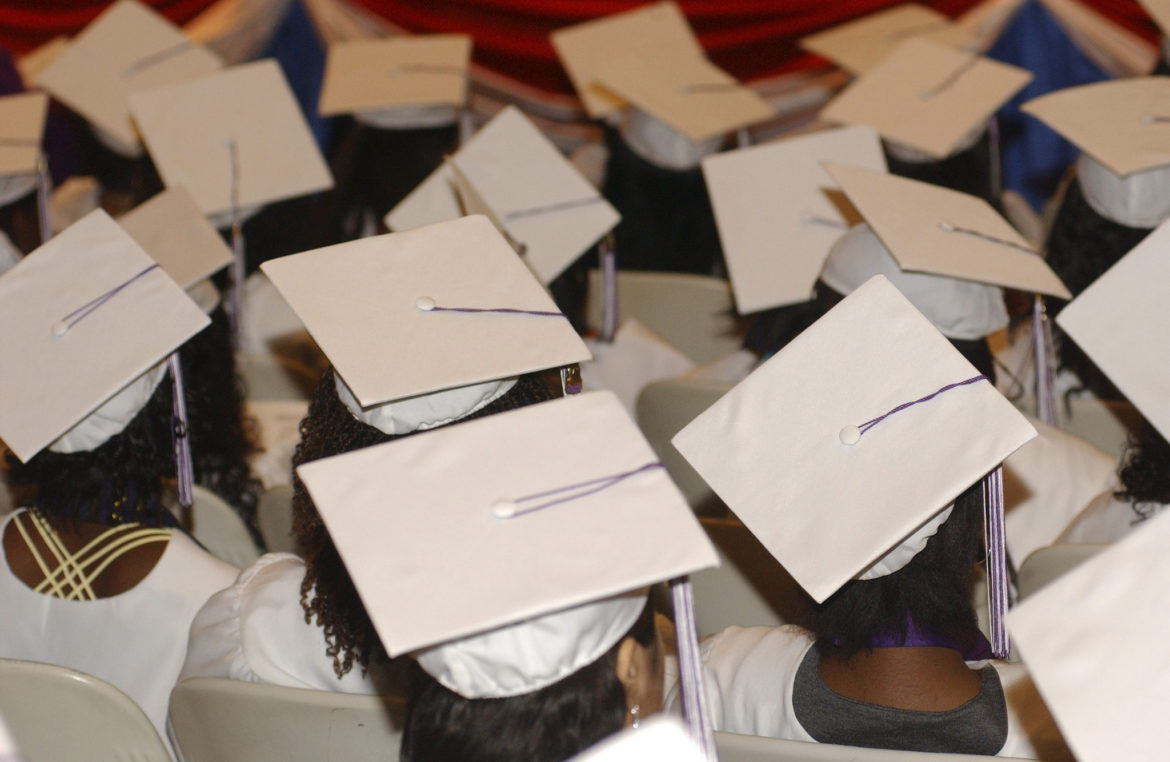 US Department of Education

Over the years, CPS has initiated a numerous efforts to decrease the number of high school dropouts. In 1997, Paul Vallas’ administration developed Transition Centers for over-age, poorly-prepared 8th graders. These separate schools helped students reach benchmark testing goals that would allow them to transfer into high school. Although most students eventually passed the test, many still dropped out before completing high school. And for better prepared students who transitioned directly from 8th grade into high school, Vallas created Freshmen Academies with separate programming for 9th graders. Again, the program had modest success, but did not stem the flow of dropouts.

Nearly 7,000 more CPS students are graduating from high school each year, thanks to a targeted focus on 9th-grade course performance and attendance. Rather than isolating freshmen in separate academies, high school administrators and teachers now monitor student performance in real time and identify 9th-grade students at risk of dropping out. As a result, between 2007 and 2013, the on-track to graduate rate in Chicago rose substantially from 57 to 82 percent.

On-track rates improved more among African American males than among any other subgroup, rising from 43 percent in 2005 to 71 percent in 2013. Will improved graduation rates lead to increased college attendance and completion?