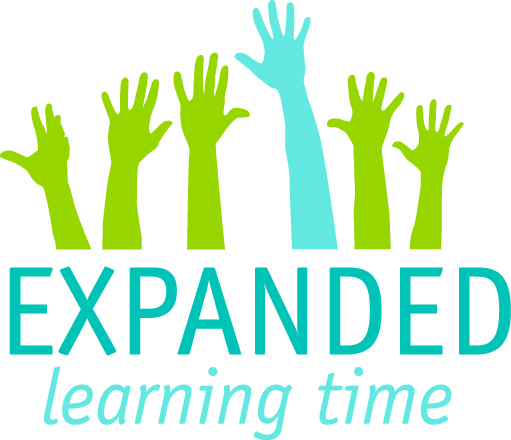 CEO Barbara Byrd-Bennett made a big point at the board meeting today to say that she is asking the Illinois State Board of Education and the federal government to let the district delay the PARCC, the state’s new standardized test aligned with the more rigorous Common Core Standards.

But Byrd-Bennett did not include some critical information: She asked ISBE for the delay in a letter in June and, in July, ISBE sent back a letter denying her request. What’s more, the Department of Education does not decide which tests districts should use, so it is unclear what Byrd-Bennett would request from them. She told the board she wanted “concurrence from the federal government by Thanksgiving.”

Even before it came to light that Byrd-Bennett’s request had already been denied, Robert Schaeffer from the National Center on Fair and Open Testing said he was skeptical of the move. “It is convenient because she probably expects Springfield to say no and then it will be an excuse,” Schaeffer said. “Testing has become part of the political process and this is a tactic to slow the criticism.”

The request to exclude CPS, while other school districts in the state will be forced to use the PARCC, was applauded by board members and, during the public commentary section, by a group of parents who were there to complain about the PARCC. The parent advocacy group, Raise Your Hand, started an online petition last week to urge ISBE to ask the Department of Education for a waiver and it already has more than 1,200 signatures. Parents and teachers last year staged a small-scale boycott against standardized tests, saying they eat up too much classroom time and detract from learning

Byrd-Bennett said she was told by ISBE that they will not request such waiver. But asking ISBE to provide an exception for one school district from a state mandated test was highly unusually.

Byrd-Bennett pointed out a lot of state laws and policies are applied differently to CPS than other school districts. “We are the largest school district in the state and our administering the PARCC is more complicated because of the scale, we need to be cautious,” said Byrd-Bennett in explaining the argument she has made to state officials.

Byrd-Bennett suggested in her letter that ISBE use the NWEA for the state’s accountability system.

In a presser held during the board meeting (a first during her administration) Byrd-Bennett provided reporters with a long list of reasons she didn’t want to fully implement the PARCC this year. But in her letter to ISBE she says she is concerned mostly about scheduling.

On top of the PARCC, CPS plans to continue giving all elementary school students the NWEA and, all high school students, the ACT. Byrd-Bennett is continuing these other assessments because the district needs growth measures for teacher and principal evaluations, as well as school ratings.

“The testing demands on students and the burdens on teachers and principals with the addition of the PARCC will be overwhelming,” she writes in her letter to ISBE.

Bryd-Bennett also told reporters that she had not received information back from the “pilot program” the district participated in this past Spring. She said the district should evaluate the results before full implementation.

But in her letter to ISBE, Byrd-Bennett says the pilot yielded “generally positive results from students, teachers and administrators.” But she adds that “our schools are simply not ready for full-scale implementation.”

In his response to Byrd-Bennett’s letter, State Superintendent Christopher Koch pointed out that “most of the time devoted to testing is a local decision.” He also argues that the state can’t allow CPS to use one test, while forcing all other school districts to use another test. “The state also has an obligation to implement an equitable system of accountability for all the student in Illinois.”

Education Department Secretary Arne Duncan has said he thinks the PARCC, as well as the other Common Core aligned assessment supported by his administration, will be an improvement over the old multiple choice tests. Some of the questions on the PARCC are multiple choice, but others require students to fill in the blank or highlight text.

Critics of the PARCC say the format and some of the sections are confusing. Also, many of the questions seem subjective. Of the 23 states originally signed up to administer the PARCC, only 9 are currently planning on having students take it this year,