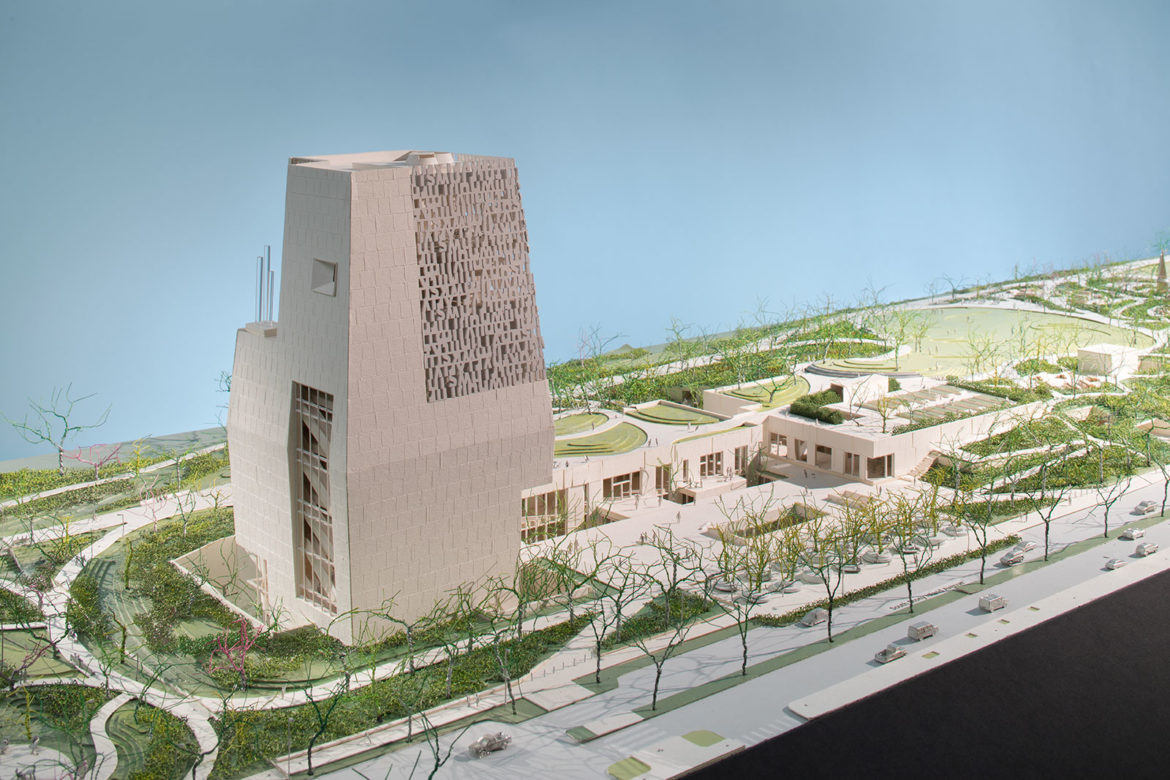 Next week, Judge John Robert Blakely is expected to decide the fate of a project that could alter the South Side forever in limitless ways.

A summary judgement on the lawsuit challenging the location of the Barack Obama Presidential Center, filed by a park advocacy group against the City of Chicago and the Chicago Park District, is due June 11.

What do you want to know about the Obama Presidential Center and its impact on surrounding neighborhoods? Help us shape our coverage by taking this brief survey.

The construction, preservation and renovations to Jackson Park to accommodate the center will generate millions of dollars in construction jobs, create a giant new attraction for the city — not to mention a living shrine to the first black president in his old neighborhood — and spark increased interest in revitalizing the South Side of Chicago.

Here’s what you need to know ahead of that decision:

Who’s suing who? Protect Our Parks is suing the City of Chicago and the Chicago Park District. The plaintiffs include Charlotte Adelman, Maria Valencia, Jeremiah Jurevis and the nonprofit park advocacy group formed in 2007.

Adelman, Valencia and Jurevis do not have an official position with Protect Our Parks and do not provide any financial support in management of the lawsuit, according to Protect our Parks’ President Herb Caplan, who attended school with Adelman.

Adelman, who co-authored “Prairie Directory of North America” and has fought to ban pesticides in Wilmette, told the Chicago Tribune her love for parks blossomed at the University of Chicago.

“I’ve devoted years of my life to the environment. It’s very important to me, it’s not just an interest, but the motivation of my life,” she told the Tribune in 2018. “Chicago, when it was established, had so much open prairie land. Much of that is gone. Our founders … they carved out space. I assume they thought there would be buildings, but I doubt they ever thought the city of Chicago would cover everything with buildings for miles. Our parks are the last remnants of open space.”

Are they the only people concerned? No. Many community groups have asked for a community benefits agreement hoping it could ensure the community’s needs are heard throughout the process. In fact, in the last election, 87% of four precincts near the Jackson Park site supported a CBA in a non-binding referendum.

Here’s an example of a community benefits agreement suggested by local groups:

What’s all the fuss currently about? Protect Our Parks is asking for a summary judgement arguing that the city reached beyond its powers to place the Obama Presidential Center in Jackson Park and also questions how the location was chosen overall.

Protect Our Parks is claiming that the city and park district violated the public trust doctrine, which establishes land near the shore is held in a public trust by legislators for public use, and their due process rights.

Due process acts as a guard to ensure people’s rights to life, liberty or property. Their due process claim is centered around Jackson Park being a public trust property with the restriction to be free and open.

We’ve excerpted the lawsuit and responses from the city — as well as studies we’ve obtained from various sources including the court and the foundation — to better understand the scope of the arguments on both sides. You can read through the documents and download them here:

Protect Our Parks is asserting their rights to Jackson Park through the public trust doctrine.

But the city claims that Protect Our Parks’ argument is not relevant, because their arrangement with the Obama Foundation does not violate the public trust doctrine.

Furthermore, the city argues that the public trust doctrine applies only to navigable waters, of which the park is not.

Protect Our Parks is also arguing that locating the presidential center in Jackson Park is arbitrary because the city didn’t properly consider alternatives sites that were not bound by a public trust.

But the city maintains that the center will benefit the public no matter where it is located and that building it in Jackson Park would enhance the “museum campus.”

According to figures presented by Protect Our Parks, building the center in Jackson Park would cost anywhere between $175-224 million more than the alternative sites.

Protect Our Parks also argues that locating the center in Jackson Park violates public trust doctrine because the park is for free use and the center will charge admission fees.

The city argues that ultimately the city will benefit because the foundation is raising all of the funds for construction of the center and after the lease expires, it will become property of the city.

Why the focus on Jackson Park? Because it wasn’t the foundation’s first choice, calling into question why it was chosen. Protect Our Parks argues the decision was “arbitrary” and not actually based on any analysis. It will be costly, hitting up the city for $200 million not necessarily required for other locations.

Either way, Jackson Park wasn’t the number one choice, they argue.

It wasn’t? Well, what was then? The Obama Foundation’s first choice was actually Washington Park and the University of Chicago found that site provided the greatest need with the greatest opportunity. They also found few current businesses would benefit and the area would likely need a cluster of developments including retail, restaurants and entertainment.

How did this all begin? Back in March 2014, the foundation began its search for a location for the Obama Presidential Center. Overall, nine entities from across the nation submitted proposals.

The Obama Foundation commissioned an analysis of the proposals based on the desirability of each site and the surrounding community, accessibility of the site and financial benefit offered to the foundation. It ranked the Washington Park site as its top choice, followed by Jackson Park and then the University of Illinois Chicago.

What will be on the Obama Presidential Center campus anyway? (1) a 235-feet-tall museum building, (2) a forum building, (3) a library building, (4) a program, athletic and activity center, (5) an underground parking garage, (6) a plaza and (7) exterior grounds. You can see what all that would look like here.

What is Protect Our Parks asking for? Three things: A permanent injunction, which would stop the building of the center in Jackson park; a declaratory judgement, which would establish the park district did not have the authority to transfer Jackson Park to the city; and payment of their legal fees.

What to expect next? Judge John Robert Blakely is scheduled to rule on the summary judgement on June 11th.

Why are we doing this? This is complicated, but no other project has the potential to reshape Chicago — especially those communities usually hurt by development and forgotten once land is developed. We’re actively investigating this project for those community members and our loyal readers.

We are in the early stages of launching a new site that we hope will serve as a resource for all aspects of this project. The site is part of the Join the Beat initiative to foster deeper engagement between journalism organizations and the communities that we cover.

Here’s where we need your help to inform this coverage: As news happens, we want to be in the loop about all new developments — big or small — affecting your life surrounding the development. If you could take a minute to fill out this survey (below), it will help us shape our reporting and better reflect the areas you consider most important. This is your opportunity to join the beat.