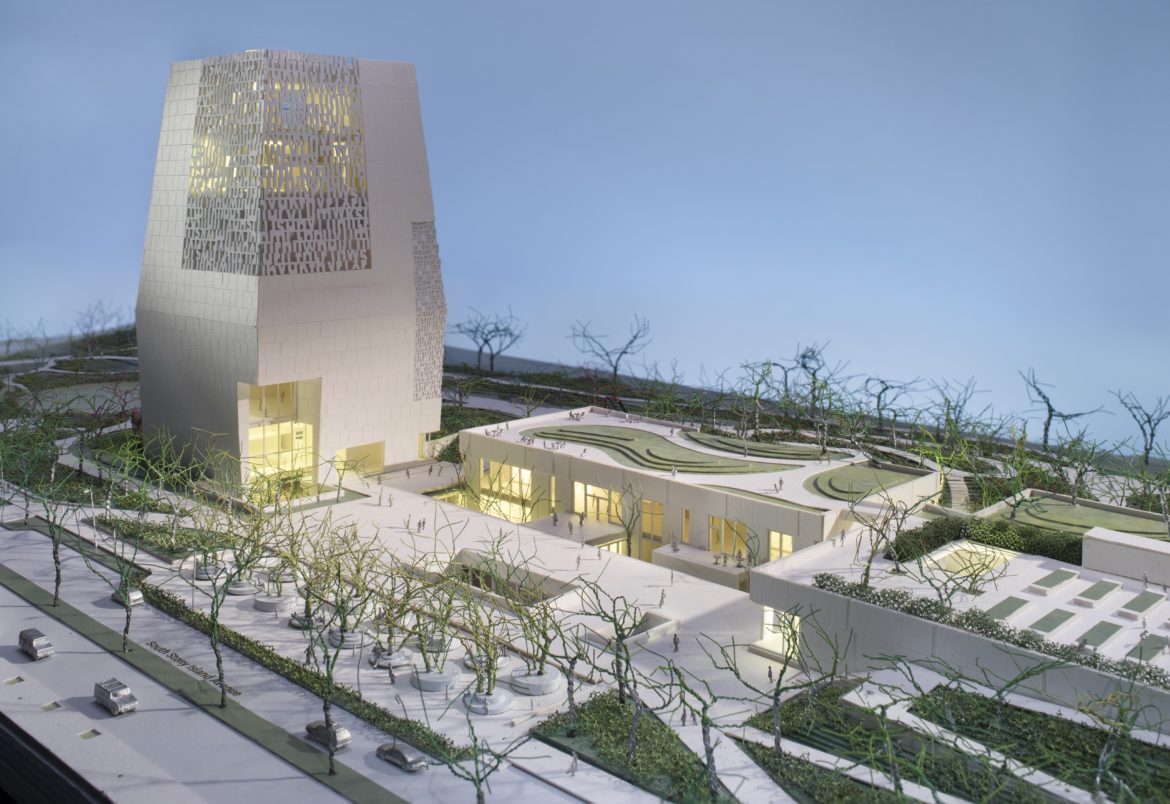 The Obama Presidential Center officially has the go-ahead to be built in Jackson Park.

U.S. District Court Judge John Robert Blakey ruled in favor of the city and Chicago Park District Tuesday that the presidential library campus could be built in the South Side park. The project, which could alter the city in limitless ways, had been put on hold pending a lawsuit from the nonprofit park advocacy group Protect Our Parks.

“The facts are clear in this case and the law is more settled than the parties are suggesting,” Blakey said from the bench, adding there should be no delay in construction.

Attorneys representing Protect Our Parks were not only disappointed in the ruling, but also surprised it occurred so quickly. Though they note, Blakey has been consistent in moving this case forward.

Protect Our Parks will likely appeal the decision in the upcoming days and has no plans of giving up the fight.

“I believe this is going to be a case for the Supreme Court,” said Protect our Parks’ President Herb Caplan.

Margaret Schmid, co-president of Jackson Park Watch, said “there’s many more things to come” including the appeal. She also had hope the new mayor would take a “step back” and reexamine the proposal.

While Lori Lightfoot’s administration has continued to allow the city to defend itself in the federal lawsuit, it has sought a community benefits deal with the foundation, according to the Chicago Sun-Times.

“I am committed to ensuring that this community hub creates unprecedented cultural opportunities and economic growth on the South Side. I look forward to working with community stakeholders and the Obama Foundation to ensure that neighboring communities share in this growth,” Lightfoot said in a statement Tuesday evening.

“Toward that important end, I look forward to meeting with community stakeholders and the Obama Foundation to resolve remaining issues so that the benefits of this important project can be shared by all.”

Kineret Jaffe, of South Side Neighbors 4 Hope, said she’s lived near the park for 30 years.

“The folks who live around the park are so excited,” she said, adding the center will “enhance” her neighborhood specifically by finally connecting the park. “You take your life in your own hands to cross Cornell [Drive.]”

For more complete coverage of what the lawsuit is about click here.

How do you feel about the decision? How can we help you better informed? Help us out by taking our brief survey.