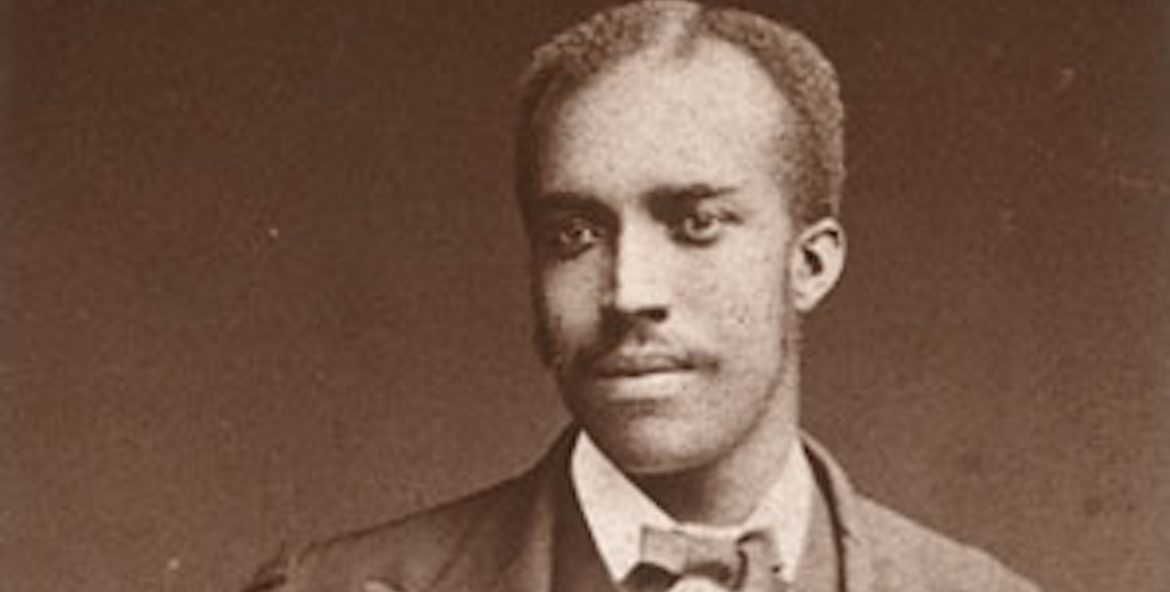 As the deadly Spanish Influenza killed 675,000 Americans between 1917 and 1920, that era’s Black healthcare practitioners took the initiative to help African-Americans avoid and recover from that flu because they saw that the public health system would not or could not do so.

Now, as America steps up its 2021 COVID19 vaccination phase, Black doctors and their HBCU (historically Black college and university) colleagues are again filling a void born of the same variants of systemic and structural racism their great grandparents experienced a little over 100 years ago.

One example of the parallel is that in 1918, according to a study published in Public Health Reports, Dr. Nathan Francis Mossell, the Black medical director of Philadelphia’s 75-bed Frederick Douglass Memorial Hospital, established a 40-bed emergency annex at St. Peter Claver, a Black parochial school when his hospital beds were quickly exhausted by the Spanish Flu.   Mossell got no funding for this from Philadelphia’s Board of Health, although the city had opened many emergency clinics for sick whites.

In early 2020, in response to the current COVID19 pandemic, Dr. James E.K. Hildreth, president and chief executive officer of Meharry Medical College, and other HBCU leaders sought and received $25 million in diagnostic and testing equipment from Thermo Fisher Scientific, which they initially used for COVID19 testing for  students and faculty on their campuses, testing that was slow coming from other sources for these students and the communities they came from.

Hildreth also envisions a role for HBCU’s in making vaccinations more efficient for communities of color. “The solution is we must take the vaccinations to their communities, to meet the people where they are,” Hildreth said.   “With the right training and coordination schools, churches and other community organizations could develop model field hospitals for testing and vaccinations, and once we have an easy to transport vaccine, we can use a mobile approach—medical vans that will extend the reach of vaccines and testing.”

Other Black doctors share Hildreth’s view that Black people and other people of color suffered a big spike in infections and deaths early in 2020 because they were never surveyed or tested properly early on.  Health officials, they asserted,, simply surveyed and tested areas and locations where Black folks do not congregate so they got missed, and studies support their conclusion

In December 2020, a study of public health departments was published in the Journal of the NPS Center for Homeland Defense and Security in conjunction with NCCU (North Carolina Central University), an HCBU in Durham, North Carolina.

This study outlined troubling details about the readiness of public health departments across the country in terms of dealing with a pandemic like COVID19.

Subsequntly, many public health departments across the country lack the capacity for rapid response to pandemics, especially novel viruses like COVID19 that  epidemiologists are unfamiliar with.

Another report, “Public Health Departments Face Formidable Issues During COVID19 Pandemic,” outlined how early COVID19 testing was only taking place in predominantly white neighborhoods, even though in the summer of 2020, a Center for Disease Control (CDC) study found “a high percentage of the COVID19 hotspots were among people of color.”

Given those realities, NCCU founded the HOPE (Health Equity, Environment and Population Health) program in March 2020.

Designed to assist North Carolina health departments “battle against the coronavirus that is impacting the nation and the world,” the program’s team plunged into intense surveying and listening sessions in North Carolina’s Cabarrus, Anson and Rowan counties, where the program’s creators, like veteran former Cabarrus County health director Dr. William Pilkington, knew the population—largely African-American and Latinx—would be  very vulnerable to COVID19.

In their listening sessions, they discovered that much of the African-American and Latinx population had a “testing and vaccination hesitancy,” due not just to the racist legacy of prior medical abuses by the government, but also to a perception that the federal government at the time—Donald Trump’s executive branch, specifically—was not trustworthy.

Dr. Julie Morita, executive vice-president of the Robert Wood Johnson Foundation and the former Commissioner of the Chicago Public Health Department, understands that view, but she sees changes underway right now for Chicago.

“Federal money is starting to flow through into Chicago,” Morita said,  “federal money that means the vaccine supply is settling down, getting a little more consistent, and that state and local health departments are making sure their systems are more accessible to the communities that have been so hard hit by the pandemic,” Morita added.

“More phone lines being made available and more vaccines are going to fairly qualified health centers located within Chicago communities that have been hardest hit,” Morita said.

“We’re seeing much better coordination with the Biden administration, so the Centers for Disease Control (CDC) is playing a much greater leadership role, coming out with a steady stream of clear, more consistent guidance, which really helps coordination with state and local levels, so for Chicago, I would say yes, role of federal government is improving.”

This was borne out by Black health care and HBCU health care focused entities around the country.

“Trump was a problem in that he made no effort to solve COVID 19 in African-American communities, so yes, we Black doctors said, ‘Well, what did you expect?’” said Dr. Michael A. LeNoir of Oakland, California.

“Now, looking at the Biden administration plan, here in Oakland, they will start a federally-supported large coliseum-like hub for vaccinations, so they are aware and seem to have a plan to get immunizations into high-risk areas and that will be a good thing.”

LeNoir said it is essential to get Black and brown communities vaccinated, especially essential workers with high infection rates, because failure to do so means it ultimately becomes harder to hit the seventy to eighty percent immunization level that will help make COVID19 a conquered disease for the general population.

“Unions were in rebellion in meat packing plants when this essential designation began,” added LeNoir, referring to then-President Trump’s use of the Defense Production Act (DPA) in April 2020 to force meat processing plants closed due to soaring death counts among infected workers.

Trump’s use of the DPA—a 1950 law created at the beginning of the Korean War for civil defense and war mobilization and amended over time to protect America’s critical infrastructure ranging from the aluminum and titanium industries to telecommunications—directed meat processing plants to remain open and for their workers to remain at work.

But Trump’s move provided no resources for worker safety.  CDC guidelines, once  mandatory, were made voluntary, with no sanctions for noncompliance even though the essential workers in these plants were getting sick and dying from COVID19 at a rapid pace.

“It is the logical thing to take populations most at risk, and of course that also includes vaccinating all early bus responders any other essential worker where you have that kind of closeness,” Lenoir said, adding that all teachers must be vaccinated as well. Lenoir founded the non-profit African-American Wellness Project (AAWP) in 2002 to help Black people navigate the healthcare system because, as his AAWP website states, “African-Americans suffer from health conditions at a disproportionately higher rate and need to know how to organize their health care delivery options in a way that allows them to best utilize health care services.”

Black doctors and public health officials maintain they see America at a critical juncture in the vaccination phase.  How to navigate that juncture has public health experts like Dr. Rachel R. Hardeman, associate professor of the University of Minnesota’s  School of Public Health, analyzing the go-forward pandemic response.

“When it comes to the vaccine and its distribution, we have not yet done a good job of distributing the vaccine outside of healthcare workers,” Hardeman said.  “They were the first to get it and that’s great, but we are now at a point where we should ask ourselves, ‘Who is next?’”

Hardeman says she sees no advocate or champion for food manufacturing workers, for example.  “They have less access to people in power.  As we think about alternatives, we must ask ‘What does equity look like in vaccine priority?’

“Those workers must be targeted because in addition to being far more exposed to the virus, they are less likely to have healthcare itself, so public health 101 would say ‘meet the folks where they are at’ to help them learn about the vaccine, get  needles in their arms.”  Hardeman’s colleagues, like other doctors and high-ranking health care facility managers agree that taking testing and vaccinations where the people are—geographically and societally—is essential, so she and her colleagues are scrambling for practical responses to the pandemic’s effect on minority communities where they work and live, just as African-American doctors and nurses did over 100 years ago.