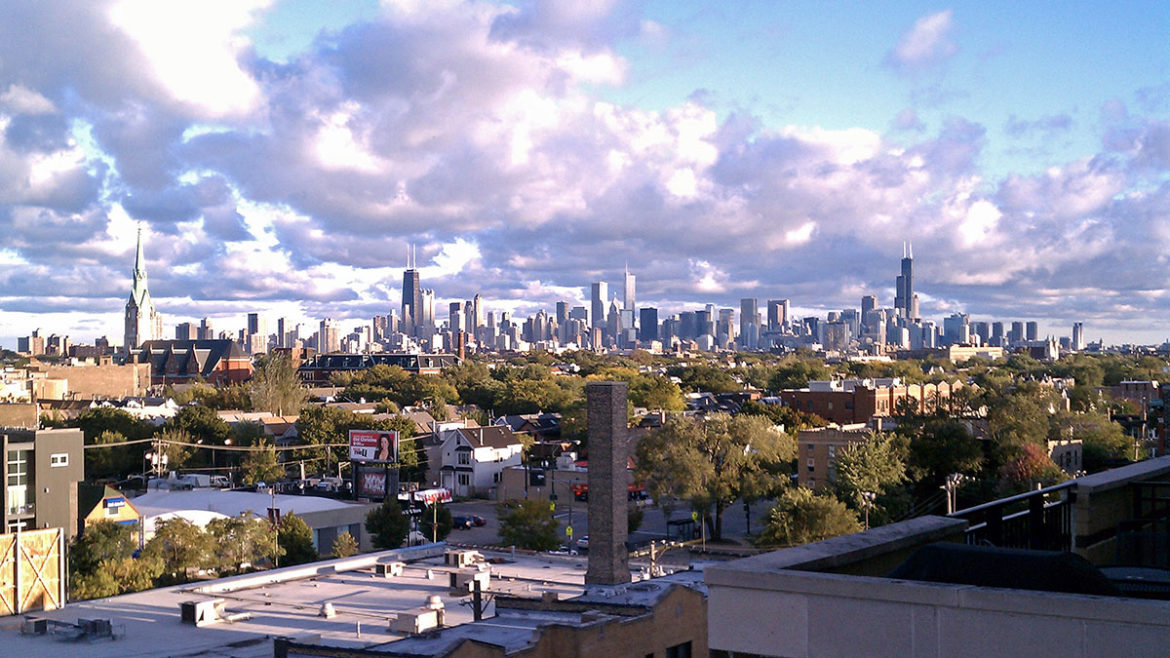 The power of aldermen to control their wards and shape neighborhoods is quintessentially Chicago , perhaps even more so than our famous hot dogs or brawny accents. This “aldermanic prerogative” is so ingrained In Chicago, so rooted in history, that many Chicagoans would be surprised to know that the extent of control aldermen have over their wards is unique among major American cities.

The Chicago City Council’s influence over the location of affordable housing and control over neighborhood racial boundaries has been central to the city’s operation since at least the 1930s. This engineering of neighborhoods was carried out to appease fears of black integration into white areas of the city and, whether we like to acknowledge it or not, continues to influence community development. Although the discriminatory motivations driving local aldermen to block public housing were exposed in the 1966 federal lawsuit, Gautreaux v. Chicago Housing Authority, little has changed today. Aldermen, particularly in predominantly white areas of Chicago, wield their power to maintain racial and economic demographics without constraint and with impunity.

Chicagoans have seen this play out on the Northwest Side recently as neighborhood residents have  divided on the issue of affordable housing.  Ald. Anthony Napolitano of the 41st Ward gets at the heart of the opposition to affordable housing by explaining that his residents do not want it. “People cherish where they live, and they want to safeguard it … They have every right to do that, and I’ll protect their right to do that, as long as I’m representing them,” he said. “You have a lot of people here who work for the city, and when they come back home, they want it to be their sanctuary.” This begs the question—what are opponents of affordable housing seeking sanctuary from? As long as aldermen control if and where affordable housing will be built, those who seek refuge from it will continue to erect barriers and divide the city by race and class.

Our new report, A City Fragmented: How Race, Power, and Aldermanic Prerogative Shape Chicago’s Neighborhoods, documents the tools aldermen use to exercise this privilege and the consequences of decades of misuse. First and foremost, aldermen, either on their own or through ward-level zoning advisory councils, ultimately decide the fate of residential development by utilizing multiple levers to control zoning, including a practice called “downzoning,” which limits the number of dwelling units allowed on a site. Zoning advisory councils, or constituent committees formed to advise an alderman on zoning and land-use decisions, also regularly condition their approval of a zoning change request on a promise by the developer not to build family units or even rental units. Formal zoning advisory councils are active in 10 wards, eight of which are on the city’s North or Northwest sides.

Over the past 50 years, predominantly white areas have constructed just 2 percent the city’s new affordable multifamily housing while containing 25 percent of the city’s multifamily zoned land.

This patchwork of zoning control has negatively altered the landscape of the city by diminishing land area available for multifamily development or developments containing multiple housing units. By reducing allowable density, housing supply is constricted, raising not only housing cost—particularly rents—but land value as well, much to the detriment of affordable housing development. Since 1970, the developable density of over 5,000 acres of Chicago’s land has been reduced by downzoning or landmarking. And today, just 20 percent of the city’s land is currently zoned for multifamily housing, and it is concentrated outside of predominantly white areas, with 75 percent of multifamily zoned land located outside of majority white wards.

These conditions force housing developers to navigate varied and complex ward-level systems, and on the North and Northwest sides of the city often mean that housing proposals that include affordable units, family units, and rental units will not get the green light. Without aldermanic approval, housing proposals are effectively dead because aldermen wield veto power over access to city funds. Applications for the city’s multifamily loan program must be accompanied by a letter of aldermanic support. If there is no chance they will receive an alderman’s blessing, many developers report not bothering to apply for financing from the city.

Unconstrained control over zoning, combined with the ability to influence and approve of individual housing developments, has resulted in haphazard and imbalanced affordable housing development. Over the past 50 years, predominantly white areas have constructed just 2 percent the city’s new affordable multifamily housing while containing 25 percent of the city’s multifamily zoned land.

Aldermanic prerogative is one Chicago quirk that belongs in the history books. Unless and until this system is dismantled, housing developers will face needless geographical constraints, aldermen will be deterred from sound decision-making, the city will fail to meet its civil rights obligations, and everyday Chicagoans will continue to lose access to the city they call home. Aldermen may be accustomed to this longstanding tradition, but ultimately the city’s delegation of power creates conditions that allow City Hall to evade blame and avoid comprehensive planning.

Chicago needs to balance the power dynamics involved in community planning, create a centralized system for approving affordable housing, and a comprehensive plan for community investment that is grounded in achieving racial equity. Without it, the city will remain segregated and will risk extinguishing its vibrancy, its very core and constitution.

Kate Walz is the director of Housing Justice at the Sargent Shriver National Center on Poverty Law. Follow her on Twitter @katewalz2.

Patricia Fron is the executive director of the Chicago Area Fair Housing Alliance. She also served as the lead author of the region’s first Fair Housing and Equity Assessment, released in 2013.