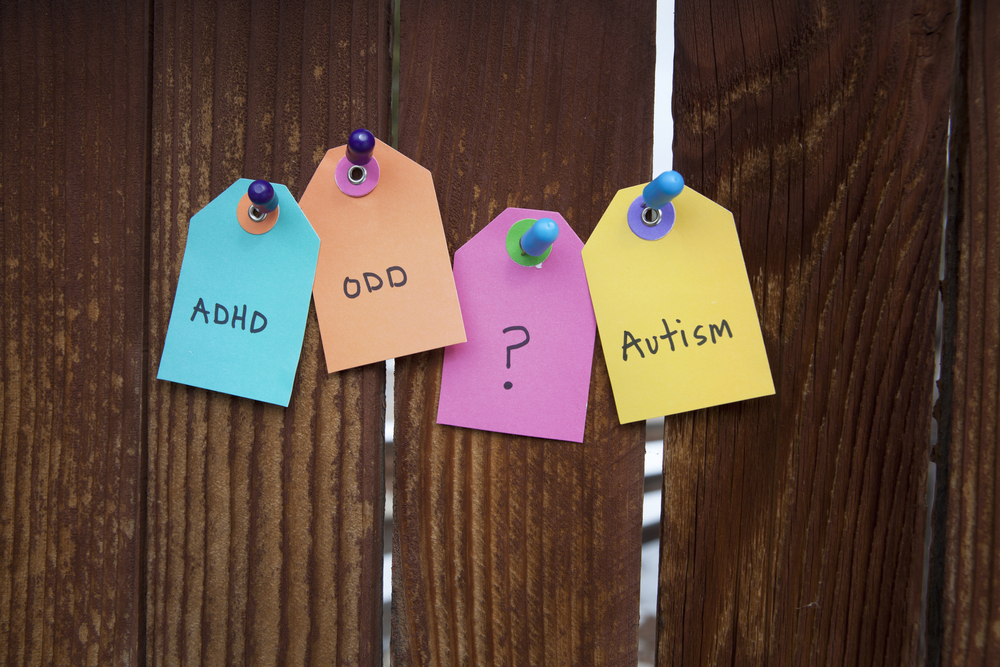 Historically, the country’s public schools routinely excluded students with disabilities from regular education classes, often consigning them to an inferior education. Then, in 1975, came the federal law, now known as the Individuals with Disabilities Education Act, that required students with disabilities be educated in the least restrictive environment. By the early 1990’s, Chicago and Illinois still lagged in efforts to integrate special education students. The idea of “inclusion” was greeted with skepticism, concern and some resistance by many in the system, including Chicago Teachers Union officials and some parents of students in special education.

Advocates of inclusion grew frustrated with the slow pace of change. In 1992, the nonprofit research and advocacy group Designs for Change and the Northwestern University Law Center filed a suit on behalf of 53,000 special education students in Chicago Public Schools. Corey H. was one of several children named in the suit. The lawsuit charged, in part, that CPS isolated students with disabilities in separate classrooms and schools when, with proper supports, they could have succeeded in regular classrooms. The plaintiffs also argued that the Illinois State Board of Education (ISBE) contributed to the problem by failing to exercise its oversight authority.

In 1998, U.S. District Court Judge Robert Gettleman approved a settlement with CPS that established a three-year program for schools to come into compliance with federal law regarding inclusion of students with disabilities. It made clear that students with disabilities must have equal access to magnet, vocational, charter and gifted programs, and set standards for assessment and reporting of test scores for disabled students, among other provisions. In a subsequent ruling, the court found that ISBE “has failed and continues to fail” to ensure Chicago followed federal law. The state then agreed to launch a monitoring program to ensure schools’ compliance with inclusion.

Implementation of inclusion in the wake of the Corey H. settlement did not come easily. High schools have faced especially difficult challenges in ensuring students with disabilities receive needed supports in the least restrictive environment–regular classrooms. Although federal court monitoring of CPS and ISBE was originally expected to end in 2006, issues around implementation kept federal oversight in place until 2013.

On June 18, Loyola University Law School held a seminar examining the impact of Corey H. on special education in Chicago and Illinois. The major finding: Despite implementation hurdles, the Corey H. settlement forced a profound shift in Chicago’s education of students with disabilities–from a de facto policy of segregation to a baseline commitment to inclusion.

Though the effort was scrapped the following year, ISBE spokeswoman Mary Fergus said the state was committed to “work on giving districts flexibility” regarding these rules, with the intent of giving all students greater access to rigorous courses.

Ironically, because of inclusion, the current CPS budget crisis could have a huge negative effect on special education students, warns Rod Estvan, an education policy analyst with Access Living. Estvan compares today’s financial situation with that of 1979, when the state established the Chicago School Finance Authority in response to a financial crisis in CPS. The massive teacher layoffs that took place in regular classrooms then could be repeated today. “Because of increased integration in regular rooms…this [could] become a big problem.”