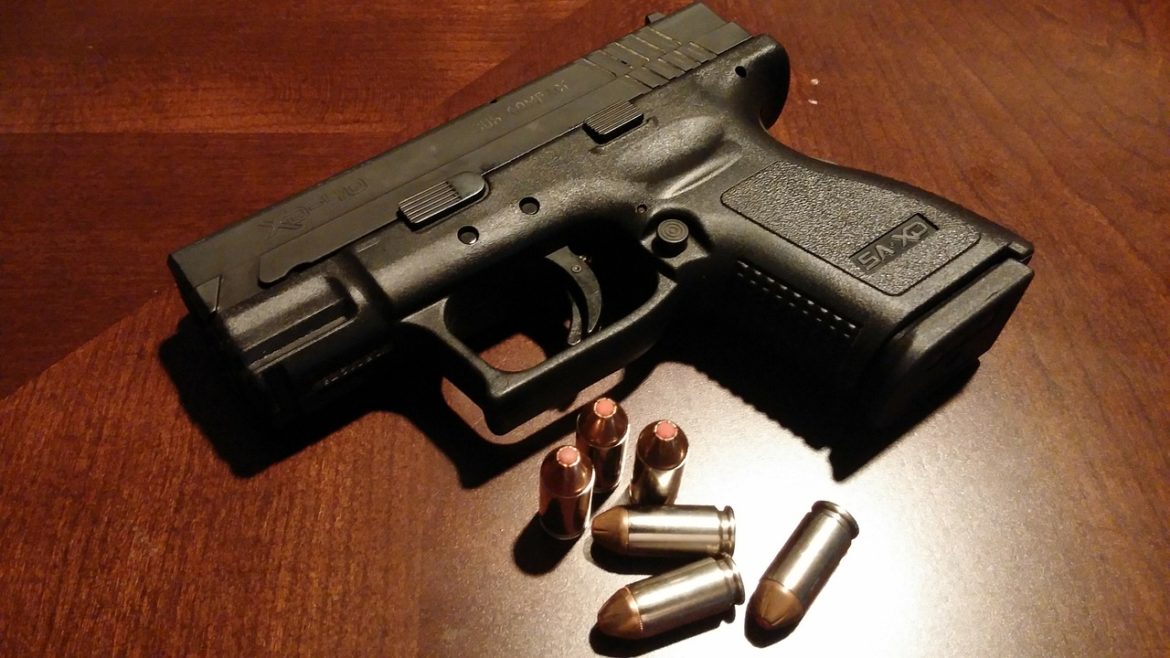 The debate over the Chicago Police Department’s so-called Gun Offender Dashboard continues — though critiques of the quality of the data itself have gotten short shrift.

The editorial boards at the Chicago Tribune and Sun-Times both came out in opposition to calls to take down the data portal issued by Cook County Public Defender Amy Campanelli and the Coalition to End Money Bond.

The newspapers echo CPD’s argument that the raw data in the dashboard — the names of arrestees and the offenses they are charged with — is publicly available, therefore the dashboard is just an exercise in “transparency.”

They should dig a little deeper — or listen to those who have, like Sarah Staudt of the Chicago Appleseed Fund for Justice. She discussed her initial findings with Reporter last week. Since then she’s posted a detailed discussion of the dashboard, charging that it “deceptively uses inaccurate data to try and suggest that people arrested for ‘gun offenses’ are being released in large numbers and perpetuating violence upon release.”

“The first and biggest problem” with the dashboard, according to Staudt, “is that it inaccurately lists who is and is not in custody, the very information Chief Johnson claims he wants to be transparent about.” The dashboard “repeatedly lists people as ‘bonded’ who are still in Cook County Jail,” including many individuals who have gotten bond orders but are still being held because they were on probation or parole.

In other words, in order to put pressure on judges to keep more people in jail to await disposition of their cases, the dashboard recklessly overstates the number of people who are currently being released on bond.

The dashboard is “riddled with inaccuracies,” according to Staudt, including listing at least one deceased person as “released.” Focusing on nonviolent gun possession suspects, it does not appear to include many cases where guns were actually used to commit violent crimes (where suspects would be even more likely to be held for trial), she said.

The dashboard itself states that “CPD is not responsible for the accuracy of this information,” which makes you wonder what’s the point of publishing it.

In an op-ed which supports the gun portal as “a good start,” Paula Wolff of the Illinois Justice Project lists some of the information that would make CPD’s raw data more meaningful, including: why some arrests don’t lead to charges or convictions, whether the arrest was executed in a constitutional manner, and whether individuals are charged with “using” (or possessing) a gun or were “simply among a group of people found in a car where there was a gun.”

The editorial boards also dismiss Campanelli’s complaint that the dashboard violates defendants’ right to privacy and presumption of innocence, pointing out that arrest information is routinely released and the portal includes small print stating “all named offenders are presumed innocent until proven guilty.”

That doesn’t really wash. The big headline calls the people named “gun offenders,” which is a term applied to people who’ve been convicted of a crime. Even the disclaimer inappropriately uses the term “offender.” Some would argue this terminology is potentially defamatory. And there’s a significant difference between including them in a searchable database of arrestees and displaying their names this prominently.

In a letter to the Tribune, a law professor discusses these issues, including the harm to potentially innocent people who are listed. “The police often charge several suspects with possession or use of the same gun at the same time,” notes Leonard L. Cavise, professor emeritus at DePaul College of Law. “They leave for later to determine who actually had the gun.

“Meanwhile, the kid in the back seat of the car who didn’t know that someone in the group was carrying is now branded as a gun offender. Try explaining that to a potential employer,” Cavise said.

Arguing that the dashboard “is the latest CPD attempt to shame judges into denying bond,” Cavise points out, “Many people plead guilty, even to gun offenses, just to get out of jail. If you’ve been waiting months without bail, you’ll do anything to regain your liberty. If you cannot get bond, you are practically coerced to plead guilty even if you aren’t.”

The Sun-Times, on the other hand, endorses the dashboard as a mechanism for “holding alleged offenders accountable,” apparently endorsing Chicago Police Supt. Eddie Johnson’s notion that punishment should not require due process of the law.

Supporters of the dashboard also dismiss concerns about the conflation of gun possession with violent crimes. They might want to consult with an analysis of the issue done a couple of years ago by a broad group of anti-violence and civil rights groups. They asserted that illegal gun possession is a serious problem, but dealing with it effectively requires recognizing that it is not a violent crime — and that locking up nonviolent gun offenders often creates more problems than it solves, especially for young people.

The report describes three main goals for dealing with gun possession through the criminal justice system: assess individual harm, intent, and risk; hold individuals accountable in ways that reduce risk; and “punish proportionately, in a way that allows restoration to useful citizenship.”

According to the report,“Evidence-informed programs [including trauma services and substance abuse treatment] delivered via probation show promise for medium-to-high risk gun possessors — especially young people — and are more proportionate, effective responses to many repeat gun possession cases than prison terms.”

Throwing young people behind bars and giving them permanent criminal records is particularly counterproductive, according to these on-the-ground experts.

They call for a “public health first” approach that prioritizes the kinds of programs that are known to reduce violence, ranging from preschool to mental health services to youth leadership programs.

Unfortunately, the more we spend on jailing people, the less we have to spend on real solutions.