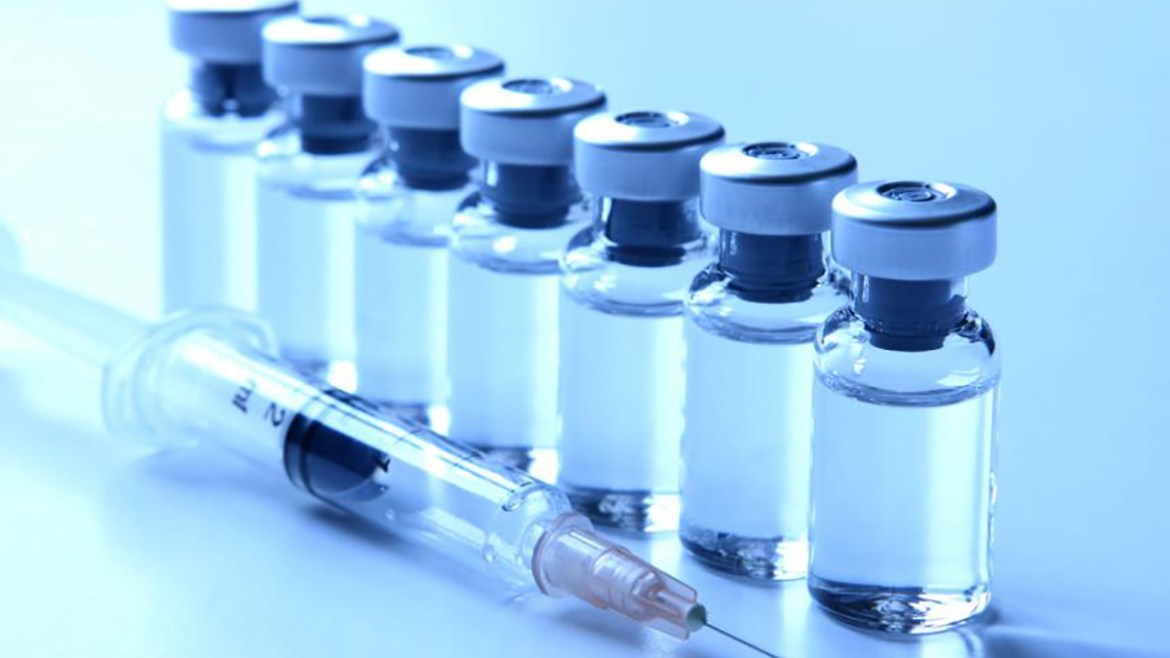 Some Chicago residents have mixed feelings about the amended mask mandate by Gov. J.B. Pritzker and city officials this week.

Pritzker and Chicago Public Health Commissioner Dr. Allison Arwady announced that those who’ve been fully vaccinated can go without masks in most settings.

Chicago resident Omar Johnson said he doesn’t understand the purpose of mask-wearing, even for those who haven’t been vaccinated, he said. You can get the virus whether you wear a mask or not, he stressed.

“What is the purpose,” he said. “How am I going to know if you’re vaccinated?”

The governor amended the state’s mask mandate to follow guidelines from the U.S. Centers of Disease Control and Prevention. Arwady said the city would follow suit during a news conference this week.

The CDC says evidence suggests fully vaccinated people are less likely to transmit the virus. That’s why these Individuals can go mask-less in most settings except in hospitals, public transportation, schools and jails, Arwady said.

According to the CDC, masks serve as a barrier that prevent one’s respiratory droplets from reaching others. How well it protects individuals from breathing in the virus depends on the fabrics used and how the mask is made. These are factors the CDC is still studying.

Businesses are advised to continue masking policies for indoor settings until COVID-19 restrictions are lifted throughout the city, Arwady said. All businesses are asked to post a sign about their mask policy for the public.

“This advisory applies to any setting that does not have the capacity to check vaccination status and where employees, clients or attendees are not all known to be vaccinated,” Arwady said.

Stores like Walmart and Trader Joes said their fully vaccinated customers can shop without masks. But at Food 4 Less, 112 W. 87th St., all customers will still be required to wear them as indicated on signs outside the store that read “masks required.” A store manager declined to comment on whether the store will alter its mask policy and referred the Chicago Reporter to its corporate office.

Most customers wore face coverings before entering and the few that didn’t were turned away by a security guard. One of them was Terry Fox. He works at the Firehouse Steak and Lemonade restaurant nearby.

“Dollar Tree will turn you away too,” Fox said, referring to the store’s neighbor.

He doesn’t wear masks because he can’t breathe with them on, he said. That’s why he’s agnostic on whether loosening mask restrictions are a good idea. But that’s also why he decided to get vaccinated. He’s confident the vaccines will help keep him safe.

“(The pandemic) should be over soon, shouldn’t it? Things are getting better,” he said.

COVID-19 metrics are improving in the city and throughout the state, health officials said. The city has been seeing a decrease in cases for all age groups and races.

However it is still seeing the most cases among Black Chicagoans. In the most recent weeks, Blacks have had a daily average of 123 cases, according to the city’s COVID-19 dashboard. That’s followed by Latinos (61), whites (39) and other ethnicities (8).

Chicago has the highest Latino and Black first-dose vaccine uptake compared to the largest U.S. cities, Arwady said. That “tells you the whole country has a very long way to go here,” she added.

A New York Times analysis found that in the U.S., Blacks and Hispanics have received a disproportionately smaller share of vaccines to date, though progress is being made.

Some have pointed to a lack of access to vaccine sites and appointment platforms as a factor that’s slowed vaccinations for minorities. But Johnson said many Black people don’t trust vaccines, including himself. He’s skeptical of how quickly the vaccine was developed, and he fears how it could affect him in the long run, he added.

“I don’t want to wake up three weeks later with another head on my shoulder and three (additional) eyes,” he said.