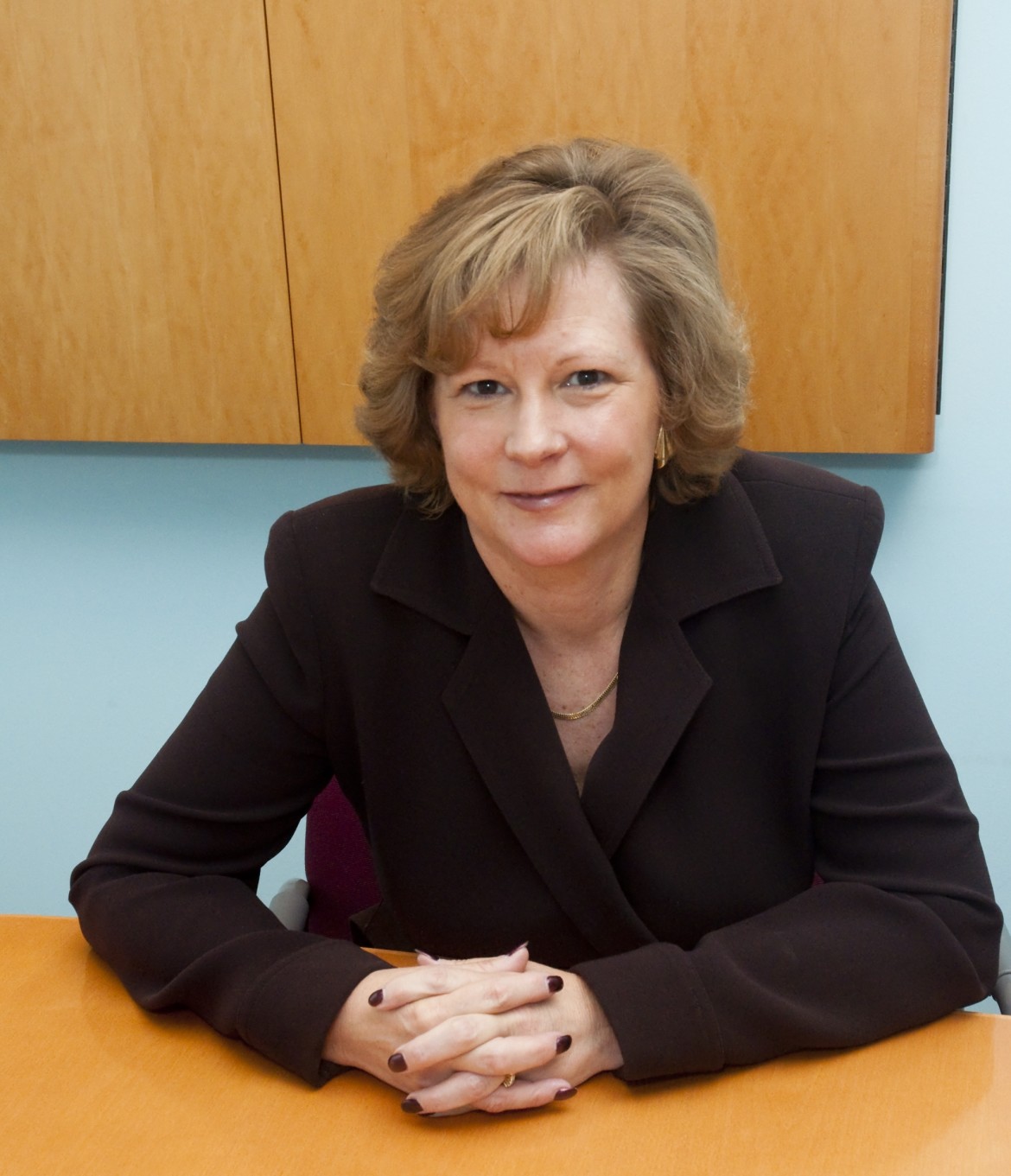 Chicago’s children deserve better. The majority of the city’s public school students today are not being prepared for success in this increasingly competitive global economy. Without dramatic change, it is unlikely that Chicago students living in poverty today will even have the chance to live a middle-class life.  That is unacceptable. Like other major U.S. cities, Chicago is working to ensure equal educational opportunities for all of its students, many of whom start school well behind their suburban counterparts.  While progress has been made recently, there is a long way to go. The city’s schoolchildren score lower on the National Assessment of Educational Progress (in 4th grade reading and math and 8th grade math) than do children in other large cities, and only 57.5 percent of Chicago students graduate from high school. Without a high school diploma, students are doomed to low wages and few options.

The city’s schools are hampered in their efforts because, unlike other major cities, they are trying to educate their students with fewer than 1,000 instructional hours each year.  The school year is 1,110 hours long in Boston. In Houston, it is 1,305 hours, the equivalent of 10 weeks of additional instructional time each year compared with Chicago. Both these cities perform far better on national tests.

The bold effort by Mayor Rahm Emanuel and CEO Jean-Claude Brizard to add 90 minutes to the school day will bring Chicago in line with other cities. That’s a strong start, though ideally Chicago schoolchildren would have even more time to learn.

Over the last several years the National Center on Time & Learning has examined high-performing, high-poverty schools across the U.S.   Many of these schools operate with seven-and-a-half to eight-hour days. Some operate with both longer days and as many as 15 to 20 more days of school each year.  Many of these schools are public charter schools with the autonomy to set their schedules, but across the country, we are seeing movements in district schools as well to expand time to improve achievement.  In Charlotte, North Carolina, where the schools’ produce strong educational outcomes, all of the district’s schools operate for seven hours daily.

Of course, what schools do with the time to improve teaching and learning is what matters most. Chicago should expand time thoughtfully to address three important areas.

First, having more time enables a rigorous focus on the core reading and math curriculum. Chicago, along with the rest of the state – and most other states in the U.S. – has begun to adopt the Common Core Standards that specify what children should know and be able to do in order to graduate from college and be career-ready. These new standards are more rigorous than the standards reflected in the Illinois Standards Achievement Test, and teaching a curriculum aligned with them effectively will simply take more time.  More time also allows for more individualized support for students  in the subjects where they need help most.  Extra support classes, for example, are one of the keys to success in high-performing, high-poverty  schools.

Second, having more time allows for a well-rounded curriculum. Many parents and teachers are concerned that the era of accountability has narrowed the curriculum, forcing a focus on math and reading at the expense of science, history, civics, art, music, drama, physical education and other enrichment programming that engages students and keeps them interested in coming back to school. More time makes it possible to offer a breadth of learning opportunities and still allows ample time for core academics.

Third, more time means more time for teachers to prepare lessons and to build professional learning communities across grades and subjects, as well as to analyze and use data to assess their students’ progress and offer individualized instructional supports.

In our early work in Massachusetts we saw  how chronically low-performing schools, including the Kuss Middle School in Fall River and the Edwards Middle School in Boston, have capitalized on  more time to accelerate student achievement. Today, both schools have significantly narrowed –or even closed – the achievement gap with the state in both reading and mathematics.  In New York City, researchers found that students who attend schools with significantly longer school days and years outperformed students attending schools with more standard schedules.

We know what is possible with more time. From New York to Houston to Chicago, children deserve the opportunities to achieve and succeed that time makes possible.

Jennifer Davis is the co-founder and president of the National Center on Time & Learning. This article first appeared on the Center’s website.