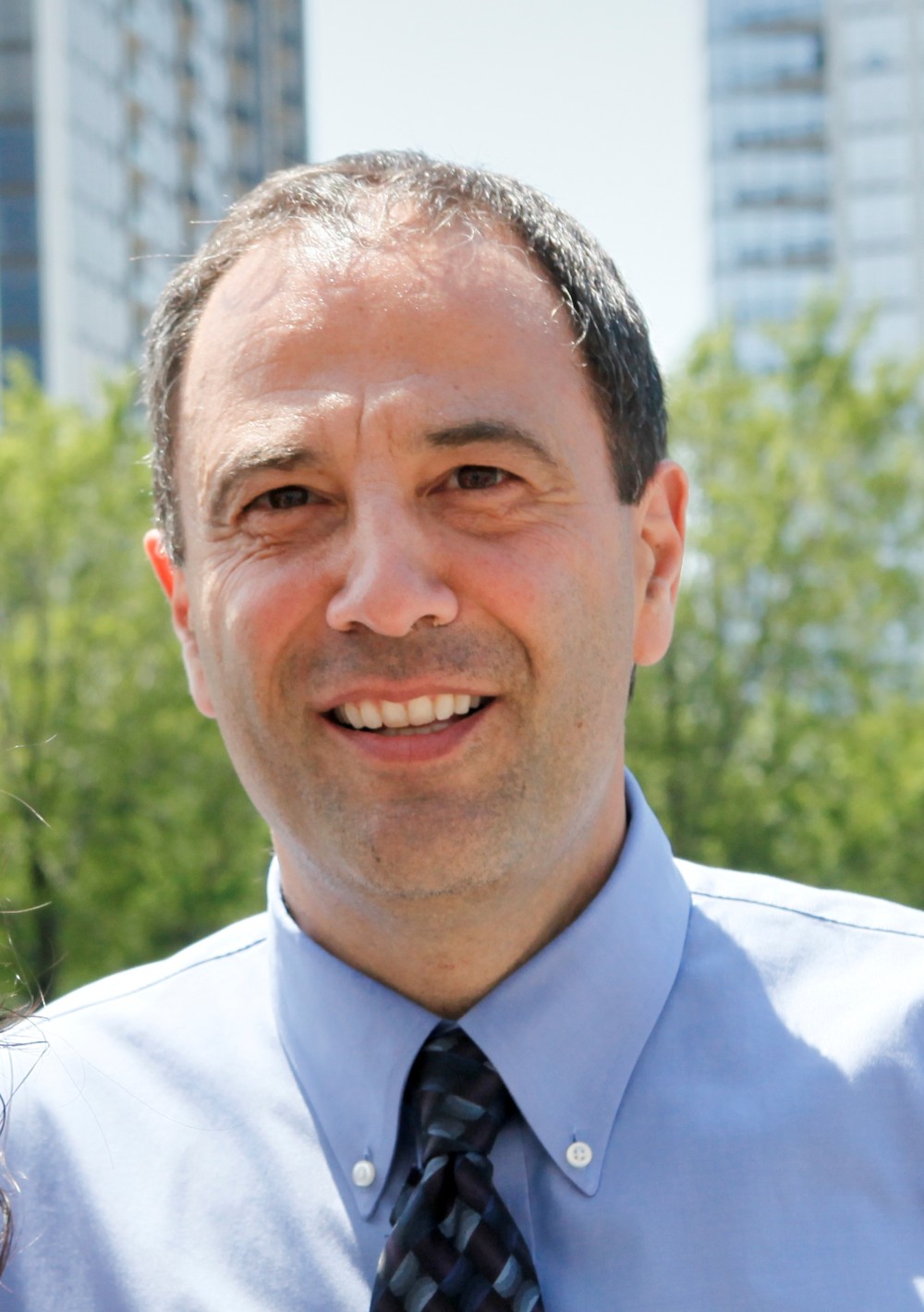 There has been a lot written about Noble in the press lately including Friday’s editorial in Catalyst Chicago by Congressman Danny K. Davis. I appreciate Catalyst giving me a chance to comprehensively respond on the following points:

My wife and I both taught in Chicago public high schools in the 1990s.  I taught for eight years at Wells and she taught for five years at Harper. In both schools, there were many outstanding teachers, but the lack of discipline made it very difficult to teach.  When we founded Noble Street in 1999, we promised ourselves and our teachers that we would hold students accountable for respectful and safe behavior.   Parents have told us, with their voices and their feet, that they want that accountability in their schools. Holding students and families accountable has not been easy and we have not been perfect, but ultimately we provide what families want and deserve – a safe, caring learning environment.

Almost all of the protesting of Noble’s discipline policy has been done by people outside of Noble Street who have never even visited a Noble campus. Our parents, alumni, teachers, and current students have shown overwhelming support for Noble’s discipline policy.  That’s one reason why we have thousands of families apply to attend Noble campuses each year and thousands also on our wait-lists.  While some students transfer because of our discipline policy, many more stay because of the safety, the habits of self-discipline, and the academic achievement that it promotes.

The discipline fees are intended to accomplish two things: offset some of the expense of the discipline program but more importantly, the fee has been the best way to get the attention and involvement of parents in so we can work together to improve their child’s behavior.

We have a safety net for those families who truly cannot afford to pay.  Our campuses work with every family who cannot afford to pay fees, and in cases of extreme hardship, we waive the fees.  No Noble Street family has had to choose between “putting food on the table or paying for detention.”  We care about our kids and our families, and if they encounter financial hardship, we will always try to find a way to help them.

We sweat the small stuff and as a result, we have very few major infractions at our campuses. We average about one fight per year per campus, which is remarkable compared to most urban high schools across the country.

Noble Street, like all high schools, sometimes does suspend students, though often for just one day, which can nip a problem in the bud.  That’s why I believe the statistic of the “percentage of students suspended at least once” that is used in Congressman Davis’ editorial is misleading. A student suspended just one day adds to those statistics, yet that one day out of school may have made the other 179 days more valuable for that student.  The numbers given in Congressman Davis’ editorial almost certainly are incorrect.  We didn’t compile, nor submit, suspensions by demographic in 2009, so we are not sure how those numbers were figured.  However, we now do compile suspension by demographic, and our data from 2012 is very far from the percentages reported for 2009.  The editorial states that the percentage of all students suspended at least one day was 51%; the 2012 figure for Noble is 19%.  It states that the percent of African-American students suspended is 88%; the 2012 figure for Noble is 30%.  It states that the percent of students with disabilities suspended was 68%; the 2012 figure for Noble is 26%.  Also, the comparison CPS suspension data includes all schools and a better comparison would be to CPS high schools. So all told, the numbers seem consistent with other Chicago public high schools.

I absolutely respect the enormity of the job of neighborhood high schools, who must take students at any time of the year and in any year of high school.  However, Noble admits (by random lottery when needed) all students regardless of test scores, grades or any other factor.  It is true that self-selection, inherent in the application process, does make a difference. However, our demographics (89% free and reduced lunch and 98% African-American and Latino students) suggest that our campuses are much closer demographically to neighborhood high schools than to selective enrollment high schools.

But even compared to district averages, including selective enrollment schools, Noble loses fewer students. The following statistics (compared to the district) are from the 2011 Illinois State Report Card.  Noble’s graduation rate is higher (89.7% to 73.8%), drop-out rate is lower (2.9% to 5.5%), and mobility rate is lower (7.8% to 17.6%).  Noble loses fewer students than the average district high school, and much of that retention is because of a discipline system that provides a safe environment, involves parents, and promotes self-discipline (e.g. learning to arrive on time or complete tasks).

These students perform especially well on academic measures.  Again from the 2011 Illinois State Report Card, Prairie State scores (50.4% meeting or exceeding standards compared to 28.3% for the district), average ACT scores (19.9 to 17.7) and high school attendance rate (94% to 82%) are significantly higher than CPS averages.

We share Congressman Davis’ desire for “safer, more effective learning environments” and strongly believe that Noble Street’s program provides exactly that.  Our program helps students learn the self-discipline, accountability and respect that prepare them for college, careers and citizenship – as our alumni and even transfers have articulately noted all over local, national and social media.

When Juan Williams of FOX News asked to film a documentary at Noble, we were happy to share Noble’s story, but were not aware of how the video would so negatively portray the Chicago Teacher’s Union.  We would not have agreed to participate if we had known. I have already publically expressed my problems and disappointment with the content of the video. I believe in a positive debate and that video was not helpful.  I also know and respect the outstanding work that thousands of CTU members do every day for their students.

I appreciate having the opportunity to outline my thoughts in detail, including Noble’s statistics on discipline, retention, and academic achievement. Far too often, in our sound-bite media culture, our schools, educators and families are treated unfairly.  At Noble Street, we are committed to providing a world-class education to the families that need it most. We are not perfect.  We will listen to our critics and especially to our students and parents closely as we seek to improve.  However, we will stand resolute in our belief that students all over Chicago can meet a higher standard of behavior and achievement and we will be relentless in our pursuit of success for them.