In 2009, 14-year-old Ondelee Perteet was shot in the jaw at a birthday party on the city’s West Side. The bullet severed his spine, paralyzing him from the neck down. His doctors told him that he would never walk again, but two years later, he is beginning to walk with the help of crutches.

Too Young to Die is a long-term documentary photography project which seeks to enlighten the public about the effects of youth violence on young victims, their families, and society as a whole. It is an effort to shake the country’s conscience in a way that most mainstream media—hyper-commercialized and celebrity obsessed—no longer do. My interest is to get beyond the headlines, beyond the fear and sensationalism, and create understanding of the true costs that are borne by the victims of this violence, and, in the final analysis, by all of us. The purpose of my project is to personalize the stories of youth, families, and individuals who are affected by violence in a profound way. These stories are not about hip-hop, rap music or teens wearing saggy pants. These stories are about poverty, despair, neglect, hope, love and resilience.

Funding for this project was provided by The Chicago Community Trust via the Community Media Workshop, The Richard H. Driehaus Foundation, and the Mansfield Institute for Social Justice and Transformation.

For more, go to www.carlosjavierortiz.com. 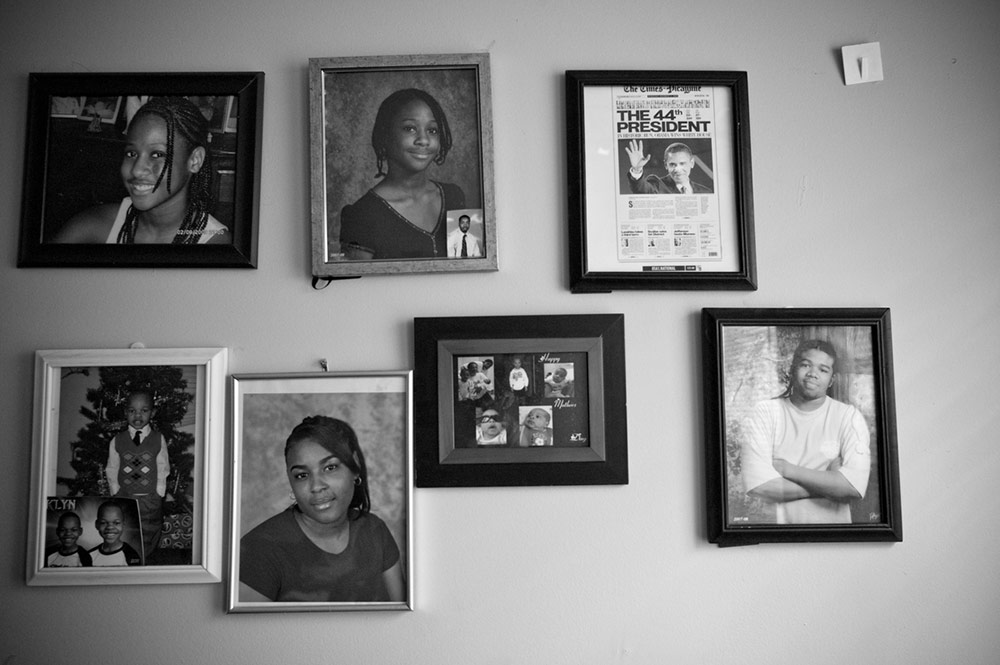 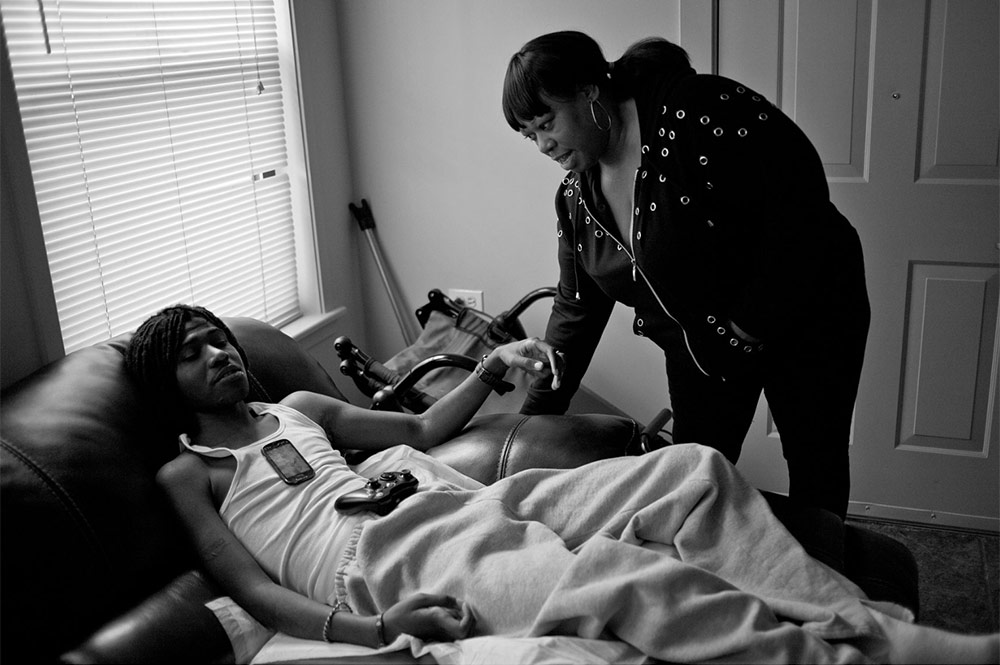 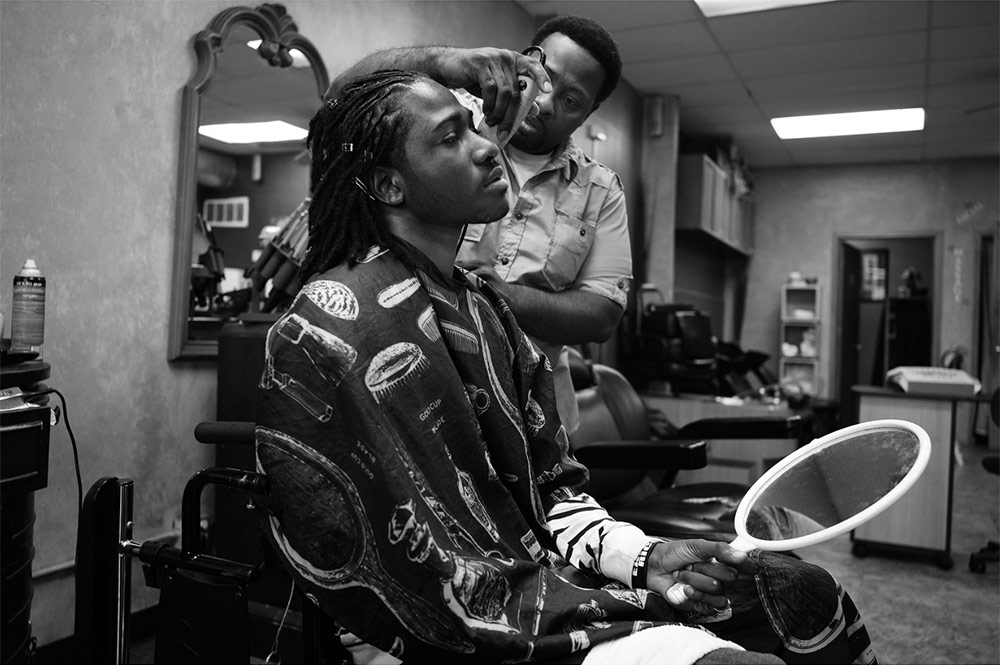 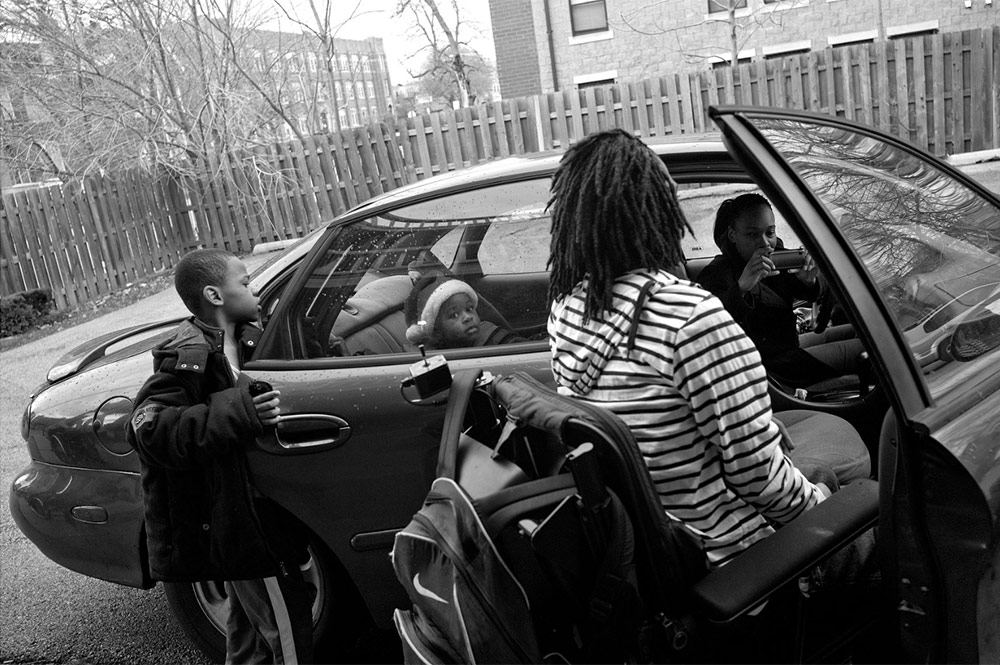 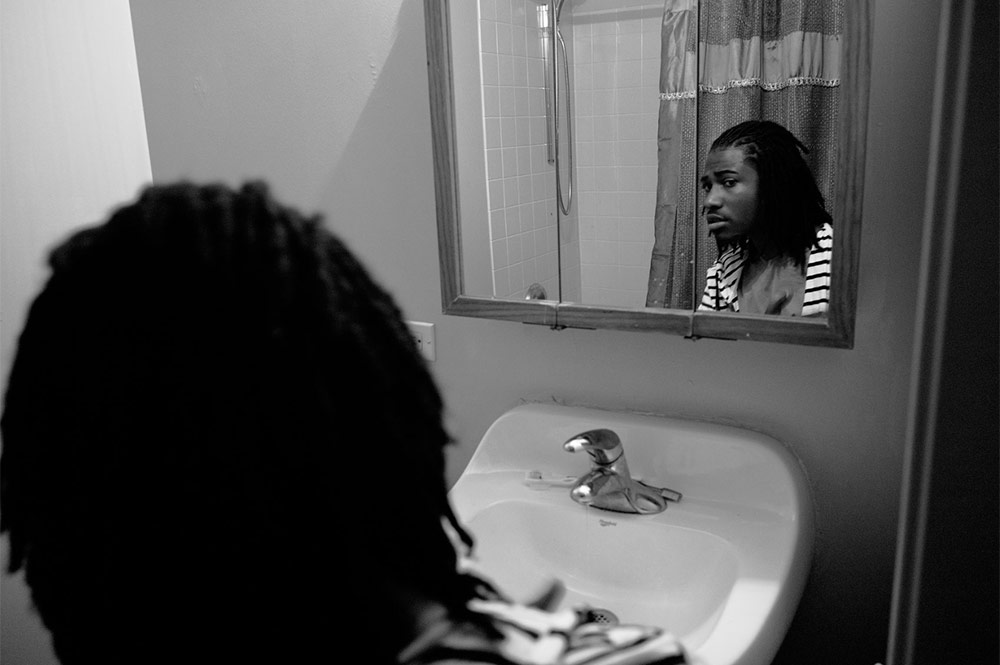 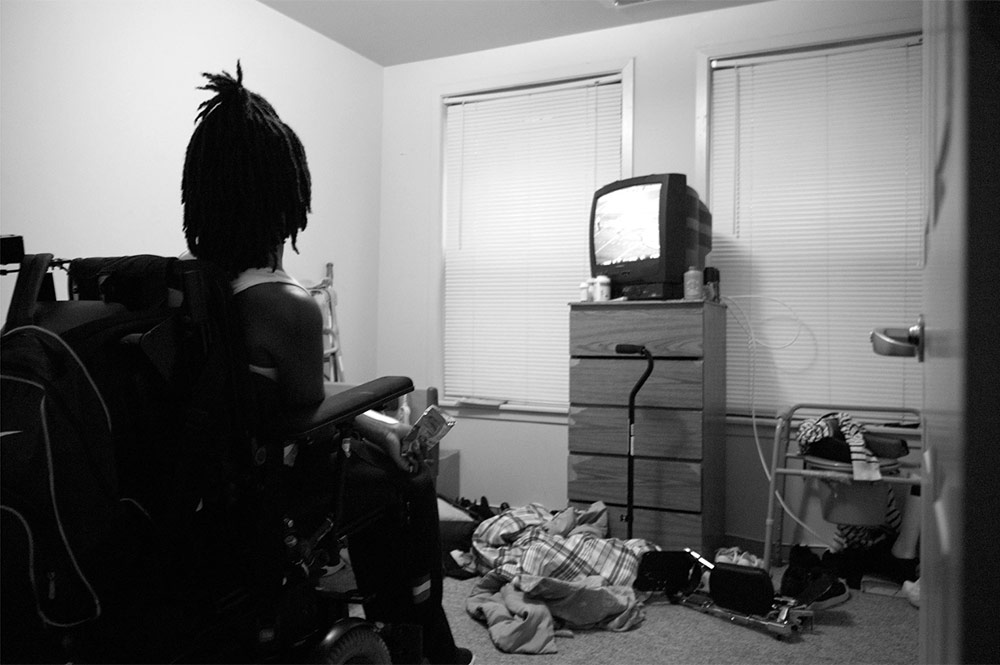 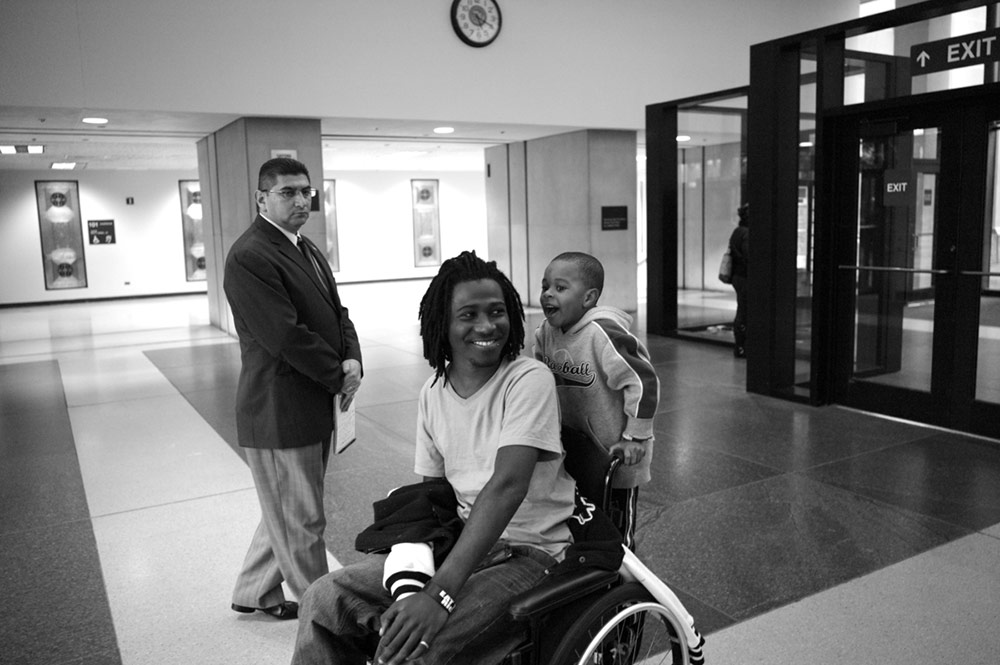 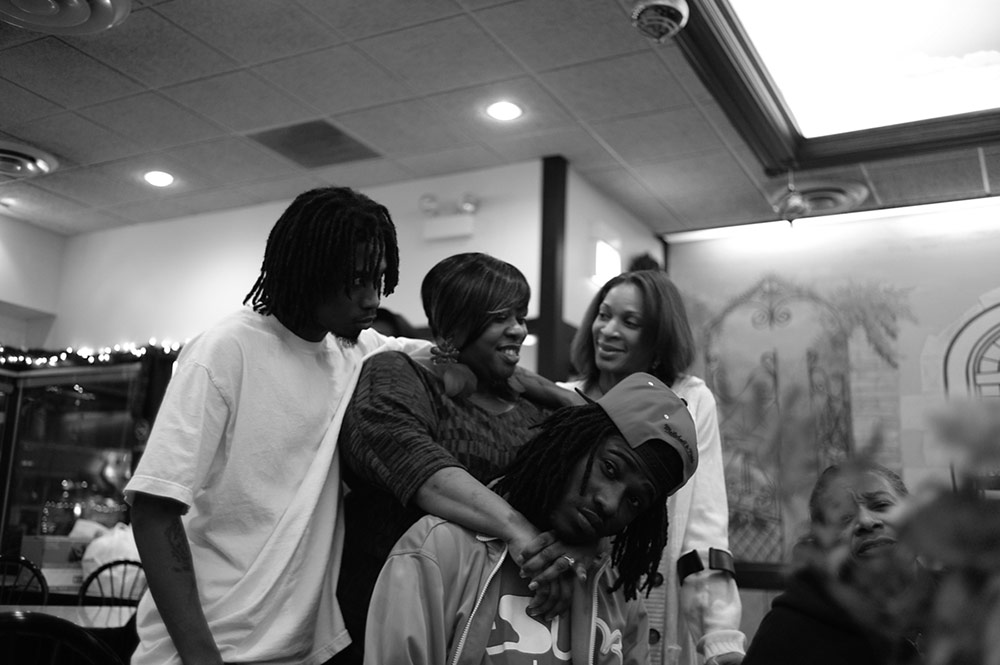 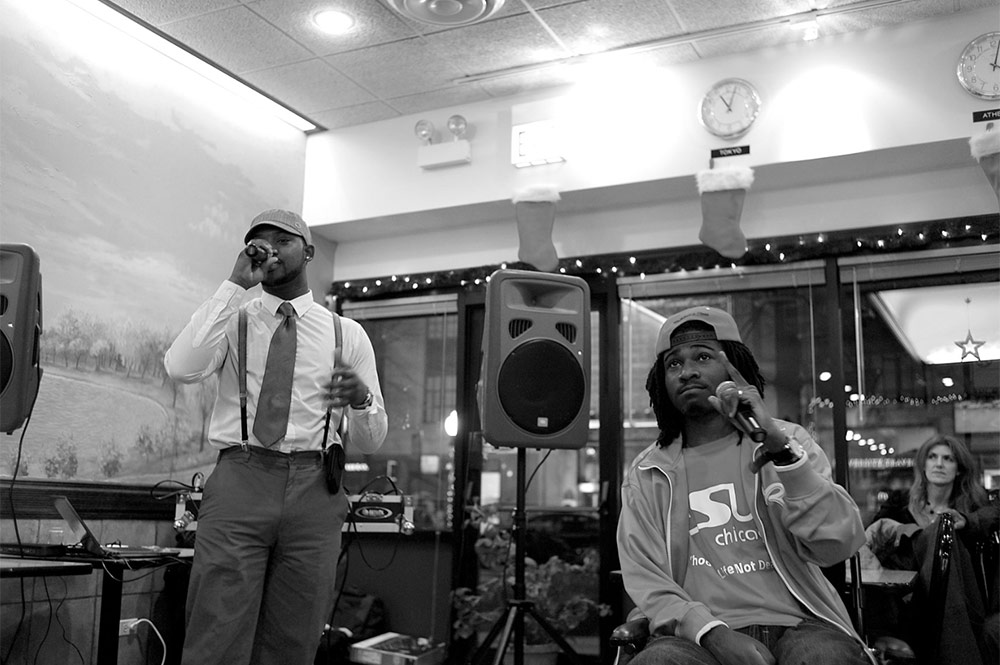 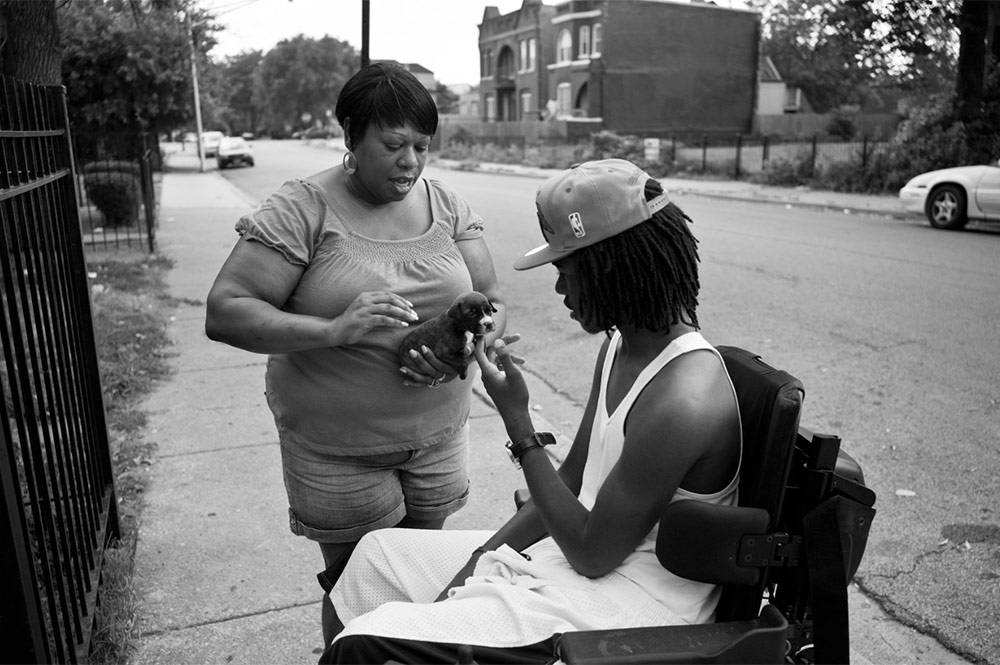 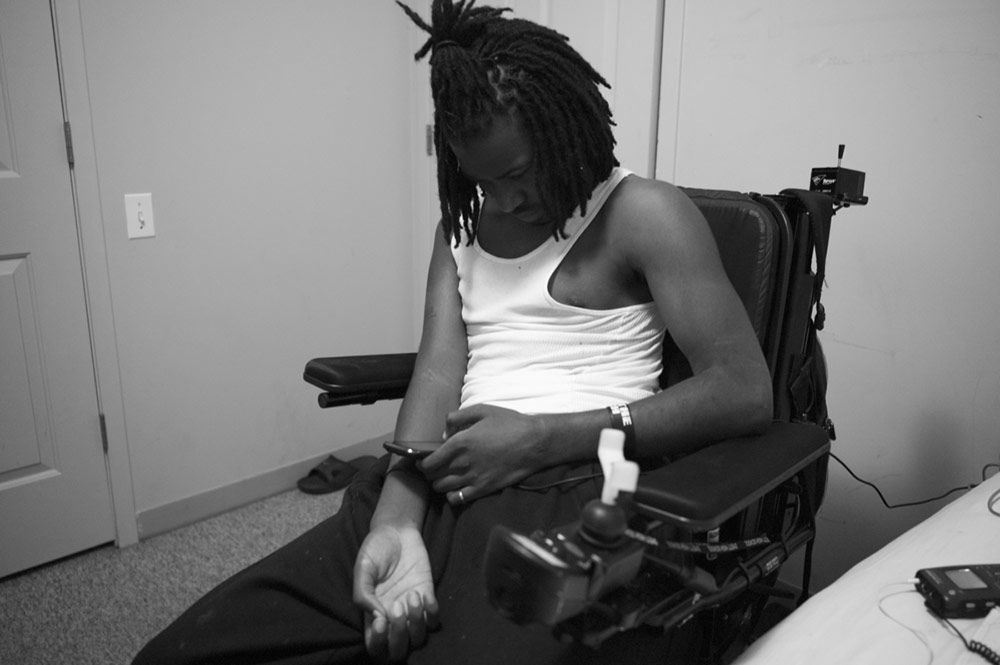 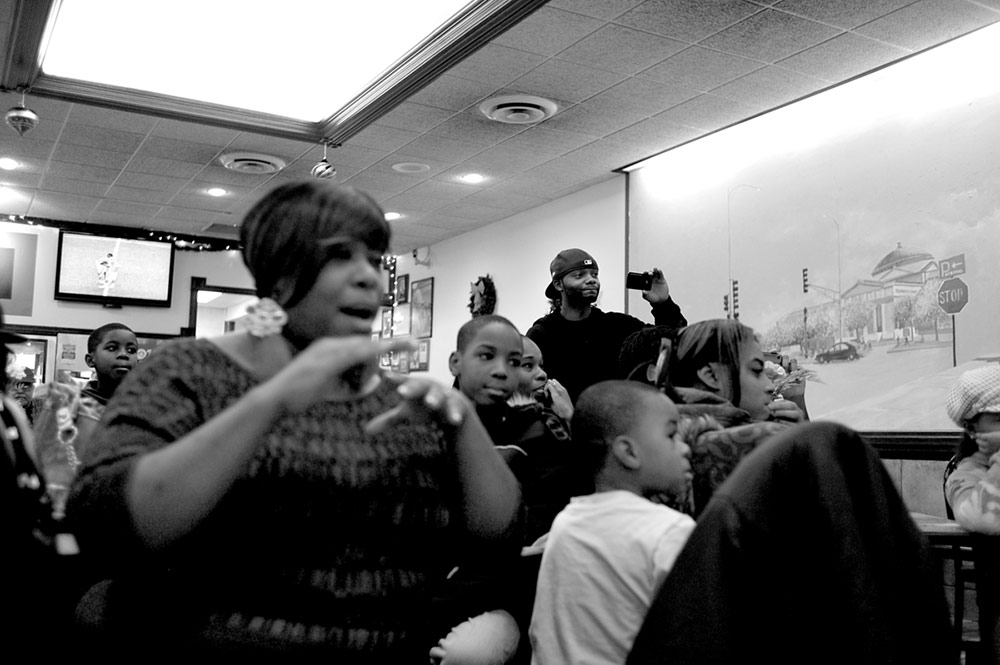