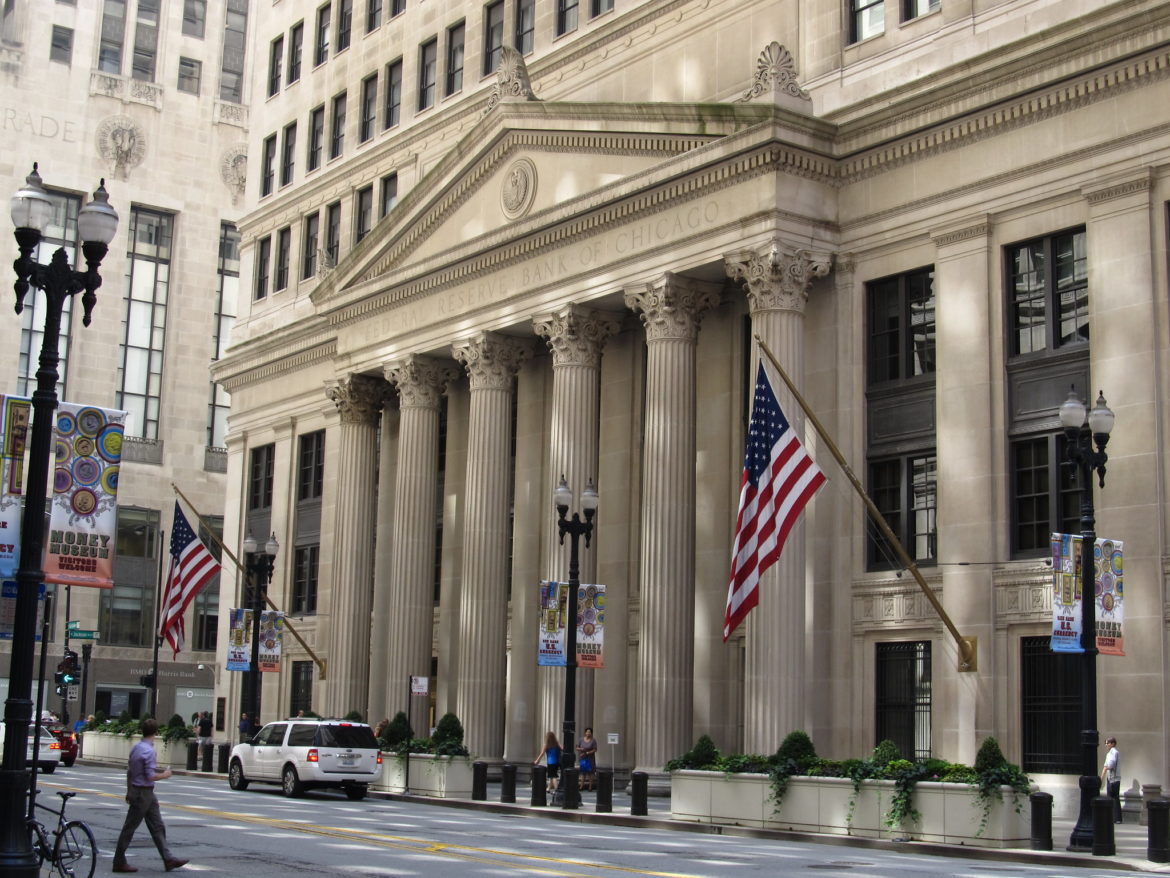 Local and state governments are facing massive budget deficits after economically sensitive revenue streams tanked as a result of the extreme but necessary social distancing measures brought on by the global coronavirus pandemic. How can they afford to pay for bold new policies and programs as part of the economic recovery?

The federal government can leverage the Federal Reserve to print money to pay for programs, just as they are doing now by backstopping big banks and corporations. But state and local governments don’t have those powers so their options have been limited to increasing debt, raising taxes, or imposing austerity measures. Until now. State and local governments can create money by leveraging the billions in public money they deposit in private banks.

Imagine harnessing our deposits to create the money we need to finally address inequality, disinvestment, and institutional racism across our city and state, all without sacrificing returns. How? A public bank is owned and operated by a state or local government, and works for local stakeholders. They can coordinate with state and local governments to finance things like affordable housing and public options for broadband and childcare. Most importantly, a public bank can help reverse the racial wealth gap by lending to Black and Brown families in search of inexpensive capital available mostly to white people.

Banks are a critical part of a predatory and extractive eco-system that crushes workers and communities, and this must change now.

When an individual deposits their paycheck into a checking or savings account, the bank keeps a fraction of the deposit in reserves and lends the rest out. This process repeats over and over, creating “new money” in the economy. The bank uses government deposits in the same way, but on a larger scale. Where these loans get made should be a matter of public concern. Instead of financing small businesses in Bronzeville or Albany Park, for example, billions of dollars in deposits have been used to finance private prisons, immigrant detention centers, oil pipelines, and private equity. Instead of lending to local stakeholders, banks are prioritizing the needs of distant shareholders. The same is true for our pension funds where Wall Street banks siphon off billions in management fees while simultaneously working to defund government through tax avoidance.

Banks are a critical part of a predatory and extractive eco-system that crushes workers and communities, and this must change now. As the economic toll of the pandemic surfaced, Congress took action and passed the Coronavirus Aid, Relief and Economic Security Act, allocating hundreds of billions in loans to small businesses through the Paycheck Protection Program. Banks had the job of distributing the dollars to mom and pops across the country. Instead, the primary beneficiaries were big businesses and even enterprises connected to members of Congress. Investigative journalists found that big banks prioritized their biggest and most profitable customers for PPP loans, generating billions in origination fees. Overall, 82% of the $170 billion tax provision included in the CARES Act will benefit individuals making more than $1 million per year.

Meanwhile, most small businesses owned by Black and Brown people were left out to dry. Many went out of business. Which bank did the best job in steering PPP money to small businesses? The nation’s first and only public bank: the Bank of North Dakota.

Banks create money by using deposits to create new loans, and the loans create new deposits, and the cycle continues. The loans take form in mortgages, commercial paper, and government financing. The decision to extend or deny credit is an act of public policy. Credit flows impact tax revenues, population shifts, and even the climate. And so we ask: Does it make sense to privatize so much public policymaking power to private banks? Critics of public banking point to the Community Reinvestment Act, low-income housing tax credits, bank philanthropy, and opportunity zones as the most appropriate channels to invest in communities. The problem with these market-based tools is that they give banks the decision-making power on what and where to invest. Most banks do the bare minimum and often their investments or philanthropy are dwarfed by their business practices. For example, a recent WBEZ and City Bureau analysis found that between 2012 and 2018, banks lent out $57 billion for home purchases. Sixty-eight percent of the mortgages were in majority-white communities, while majority-Black communities got just 8% and majority-Latinx communities got just 8.7%. In other words, Black depositors financed the purchases of white homebuyers, an outflow of capital that can be likened to financing the racial wealth gap.

We have plenty of hard work ahead of us to reverse the racial wealth gap in the post-pandemic economy. Here are some ideas that are financeable through public banking:

These are just a few proposals to help drive a racially just economy post-COVID-19. Most importantly, each one of these ideas solves social problems and creates returns for local stakeholders. By using public money to create money locally, public banks can reverse decades of racist disinvestment.

America is at an inflection point. We cannot return to the pre-COVID-19 economy. That economy — despite booming corporate profits and soaring stock prices — was using its invisible hand to choke the life out of Black and Brown communities. We don’t need more studies, investigative reports, or protests to know that private banks will not change. Public banks are not uncommon. Nearly 40% of banks globally are publicly owned. Germany and Japan use their public banks to finance transformative infrastructure. In the United States, Sen. Bernie Sanders and Sen. Elizabeth Warren support them. Last year, Gov. Phil Murphy of New Jersey issued an executive order to create a public bank implementation board and California Gov. Gavin Newsom signed a bill authorizing cities and counties to charter public banks. Too many people and communities have been victims of bank excess and extraction. Banking is a utility and must be treated as such.

Ameya Pawar is a Leadership in Government Fellow with George Soros’ Open Society Foundation, a senior fellow with the Economic Security Project, and senior adviser to the Academy Group. Pawar served two terms on the Chicago City Council as alderman for the 47th Ward and ran for city treasurer in 2019 to establish the nation’s second public bank. Follow him on Twitter @ameya_pawar_il.

About Harish I. Patel

Harish I. Patel is the executive director of Economic Security for Illinois. Follow him on Twitter @iamharishipatel.