In the afternoon shadow of Dawson Technical Institute sits Rodger’s News Stand. An unsuspecting slice of history in Chicago’s Bronzeville neighborhood, the small wooden shed sits on the southeast corner of Pershing Road and State Street. The rumble of the green line can be heard overhead. To the west, the blazing sun sets over the empty lot where the Stateway Gardens housing development once stood, and the boarded up deteriorating shell of the former Attucks Elementary School remains.

Tommie Rodgers Jr. is 82 and has worked at the newsstand for roughly 40 years. His father, Tommie Rodgers Sr., bought it in 1945 after returning from World War II. When he died, Tommie’s Aunt Goldie ran it until she retired at 92. That’s when Tommie, having worked many odd jobs, decided to take it over. “I’m used to working 2-3 jobs. If I lie around the house looking at the walls I’ll die. If I stop this I’m dead.” Tommie likes to stay busy since his wife, Pearl, died 13 years ago.

Born in Durant, Miss., Tommie and his family moved to Chicago when he was 9. He has lived in the Bronzeville area since he was a child and lived in Stateway Gardens until the housing complex was demolished in 2007. He now lives in a nearby retirement home.

Tommie opens the news stand every day at 4 a.m. and closes around 1 p.m., even during extreme weather. “Rain, sleet, hail or snow, the papers got to go,” his son Steven, 59, says with a chuckle while looking out of the window of the news stand. They sell the Chicago Tribune, Chicago Sun-Times and Chicago Defender. Nothing else. Tommie says he’s been robbed three times. One time, a gunman “had the pistol dead in my stomach,” he said, while pointing his finger at the spot as if it were a gun.

Familiar faces, family members, and friends often stop by. Louis Davis, an old friend of Tommie’s, visits to help out or just enjoy the company. “There used to be pictures all over the walls,” Louis says as cigarette smoke floats around his face.

Tommie hopes he’ll live to 93 so he can top his aunt’s age running the news stand.“I hope when I die they’ll keep it going,” he says, referring to his 12 children. 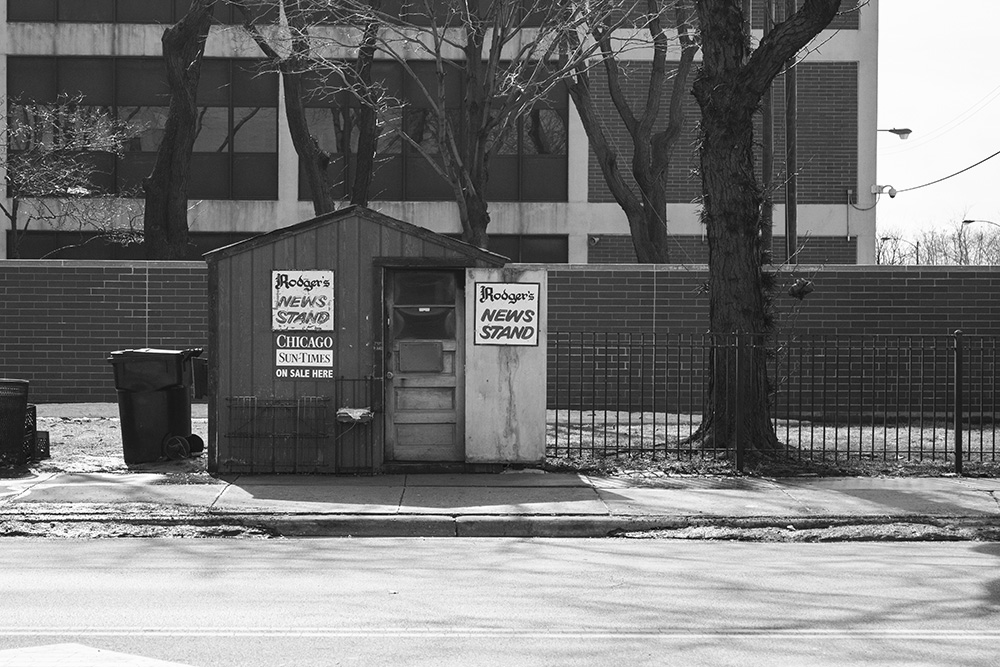 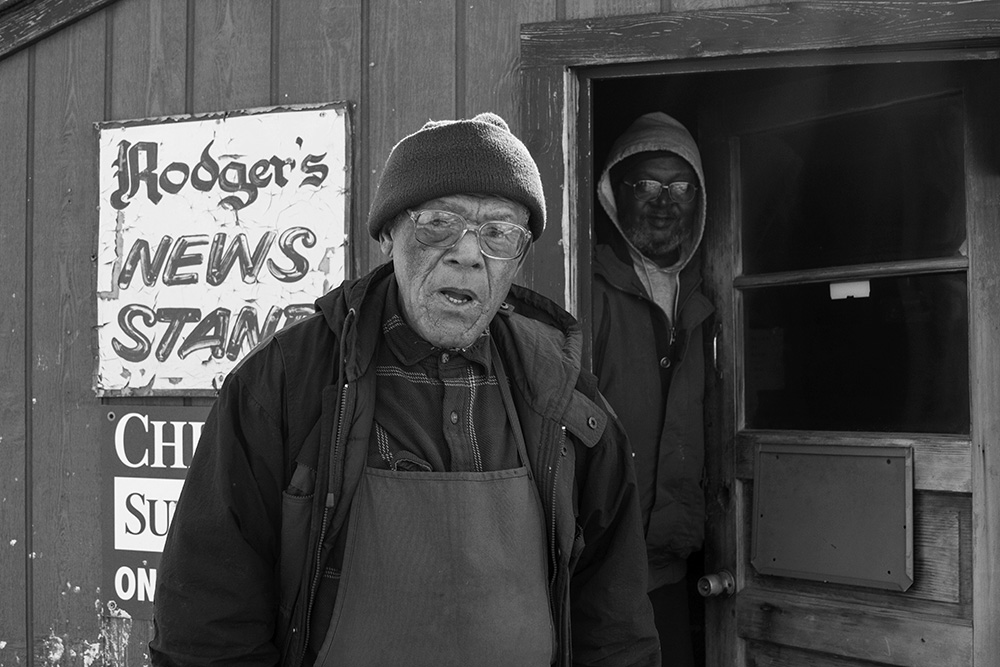 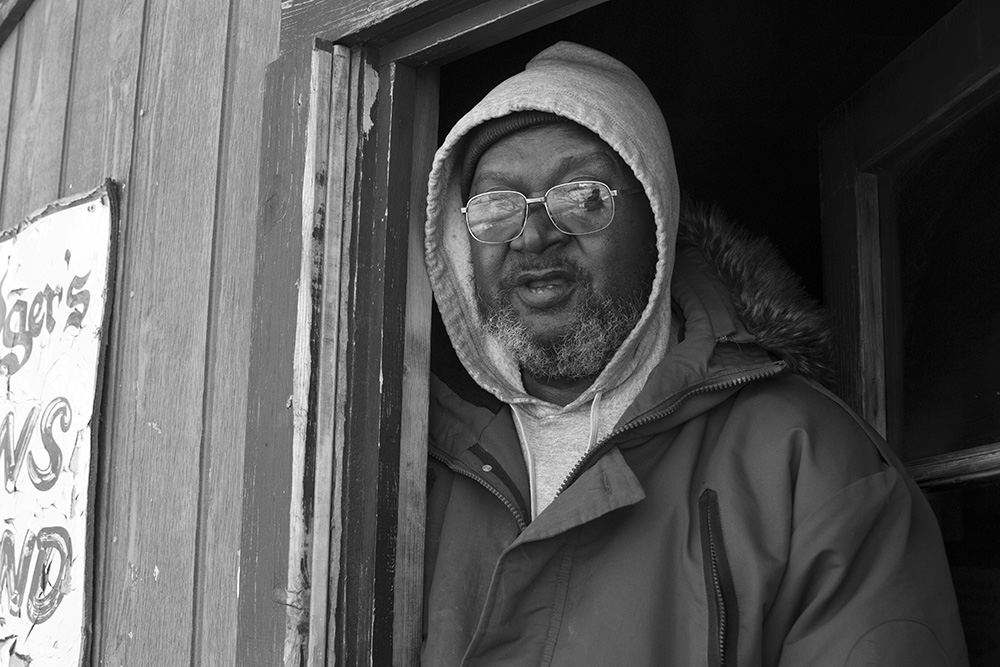 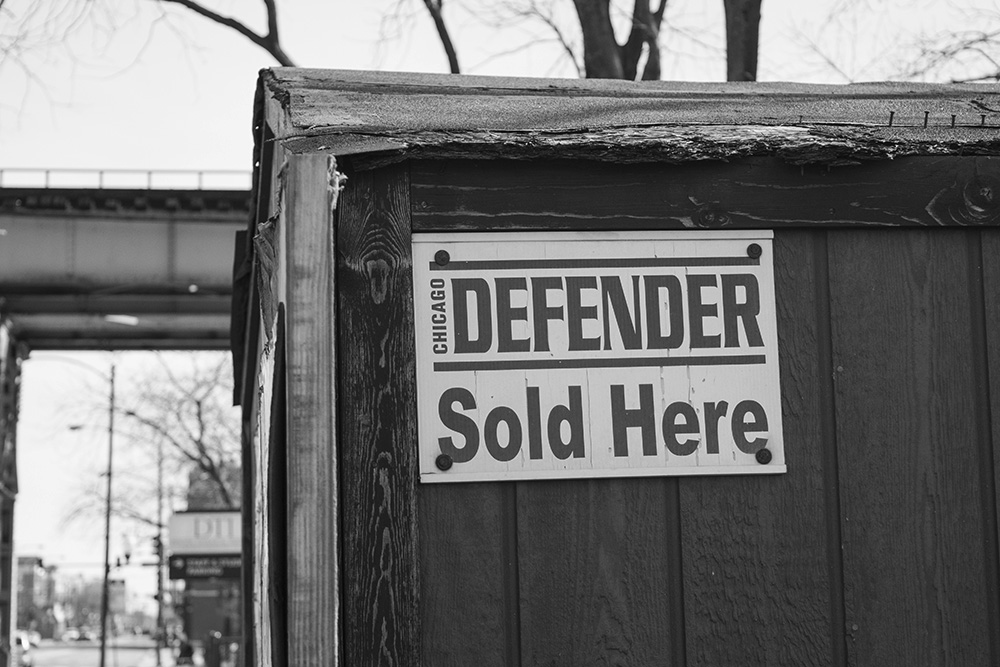 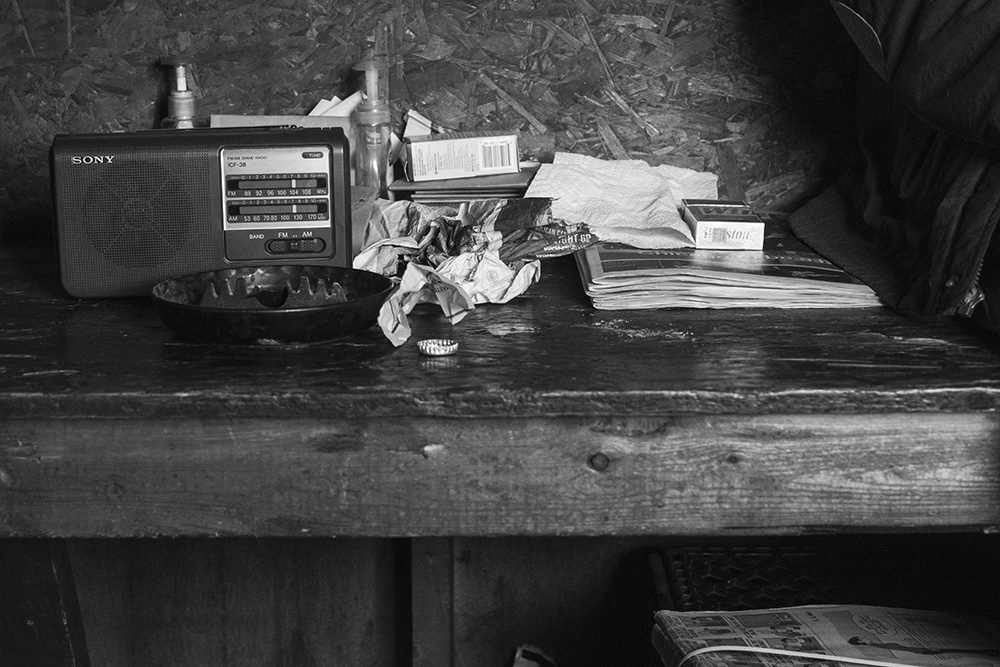 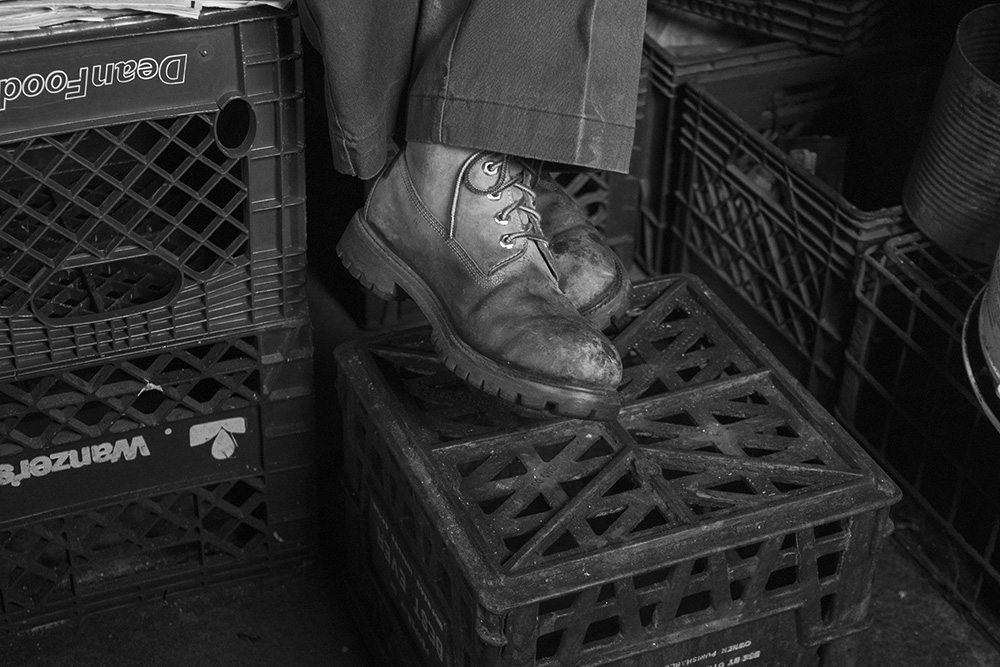 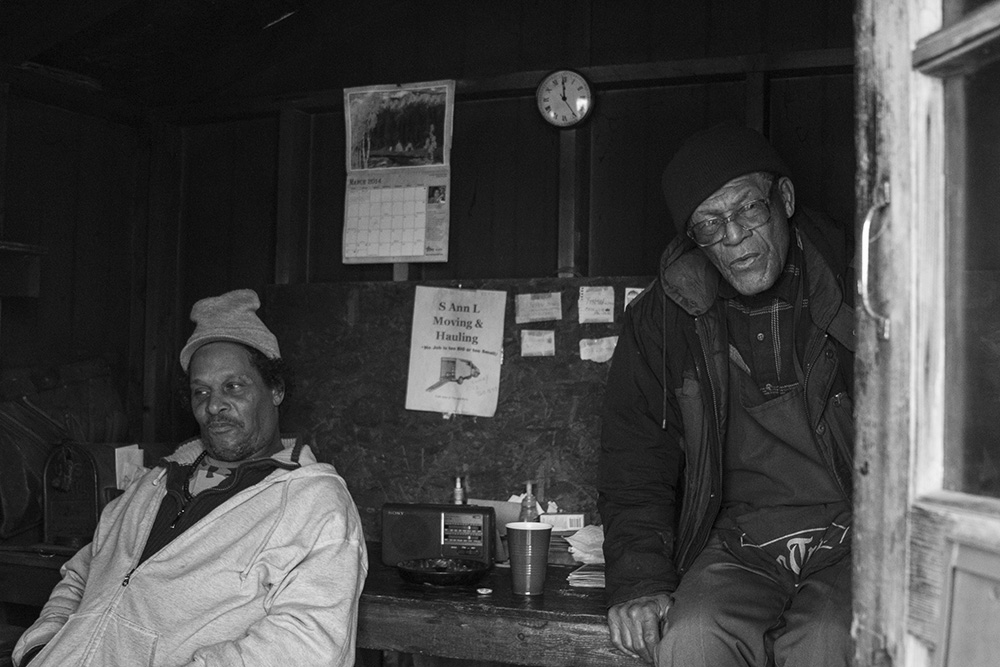 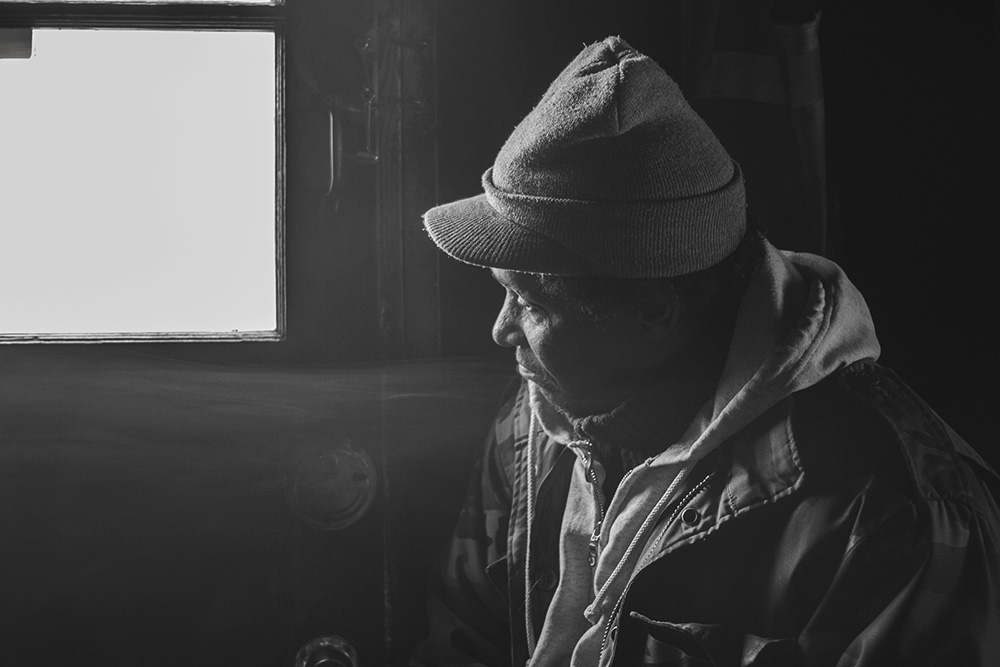 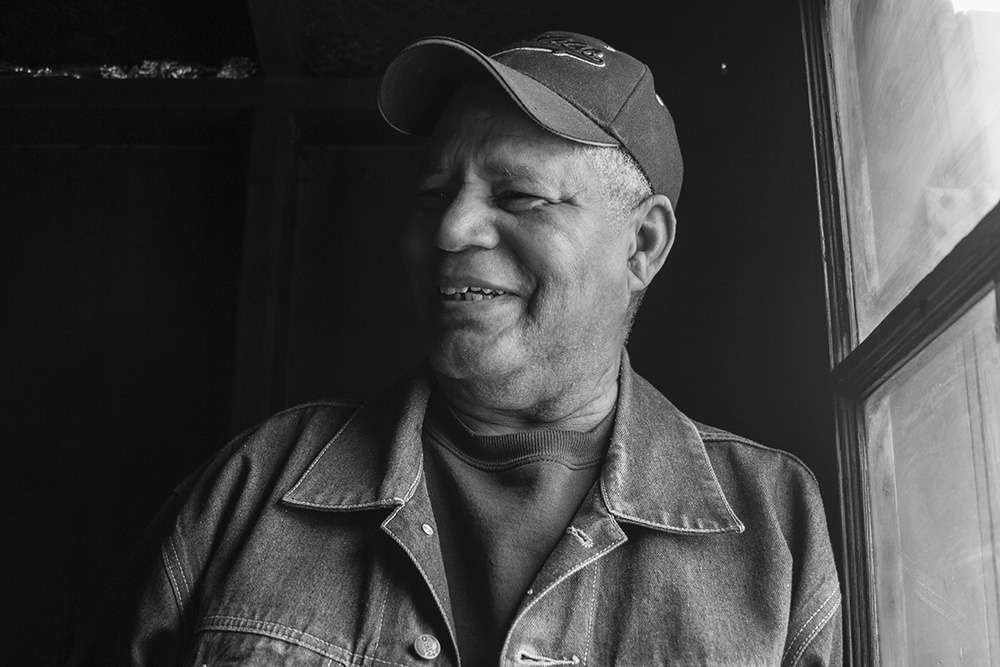 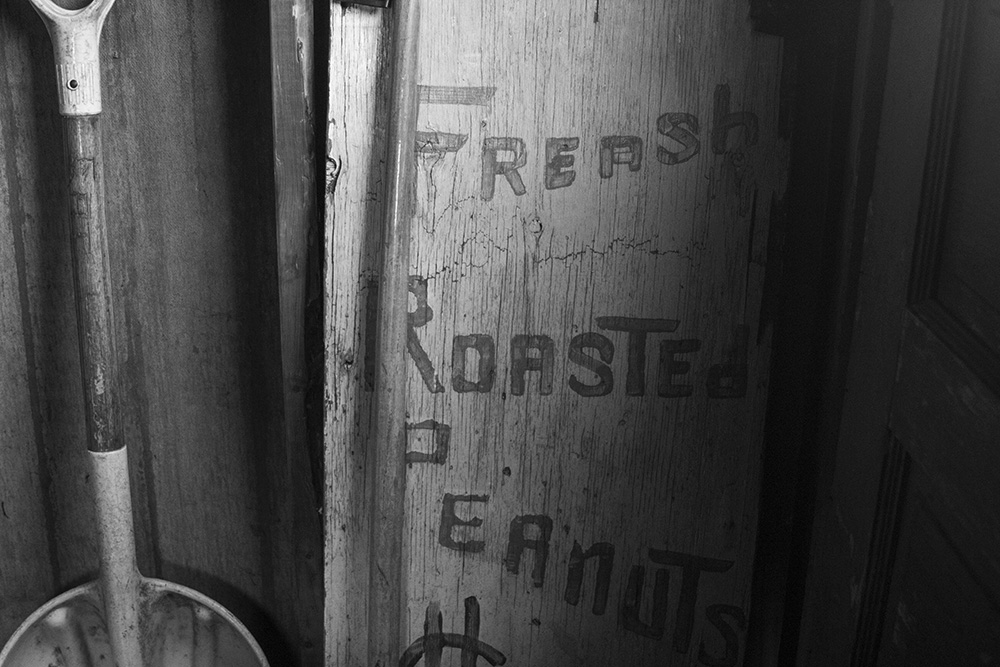 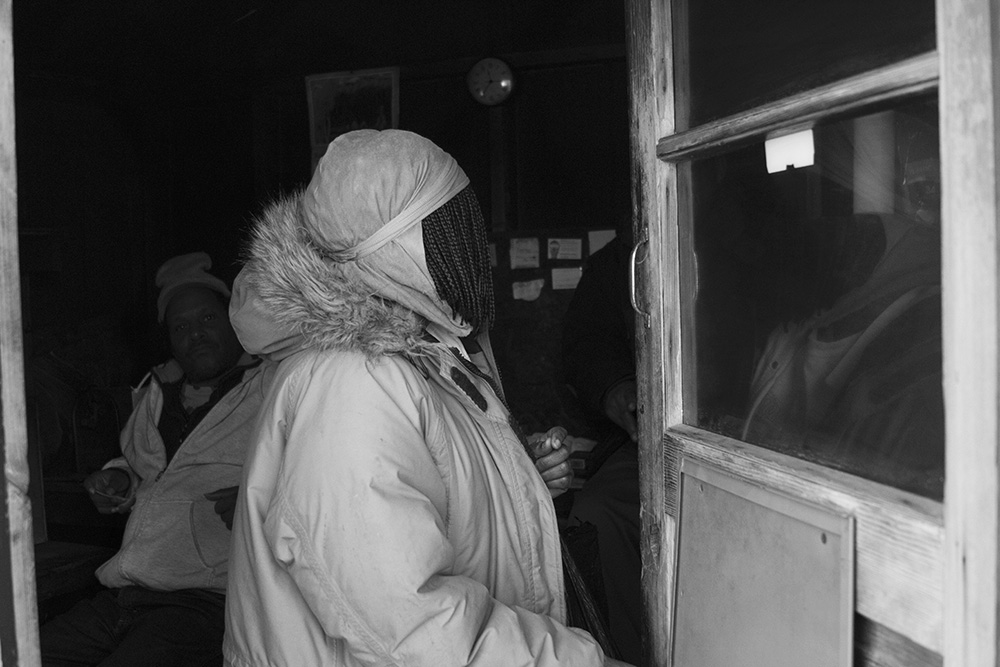 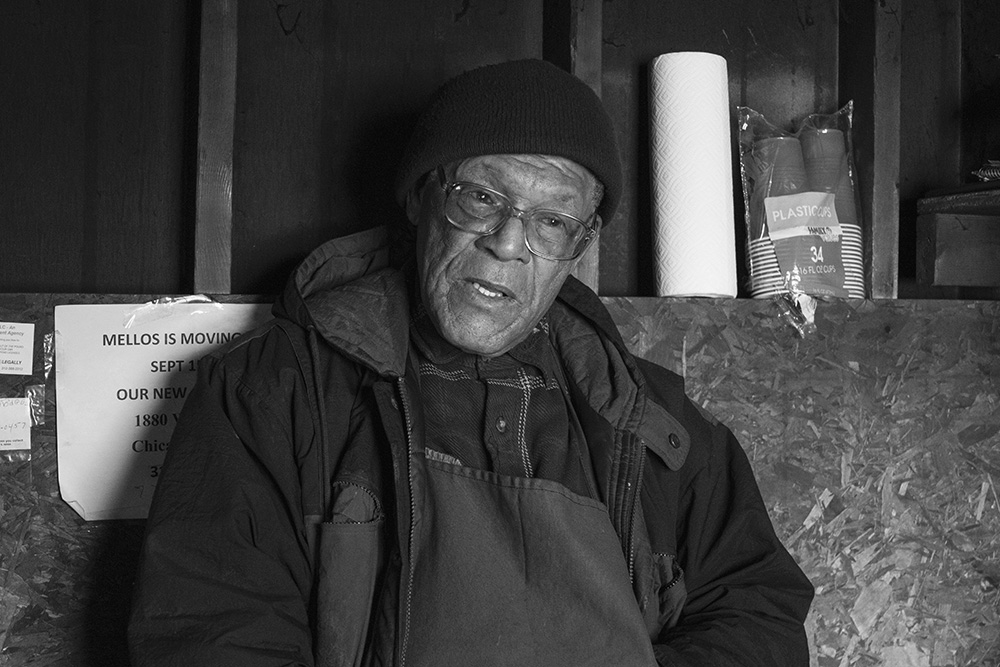 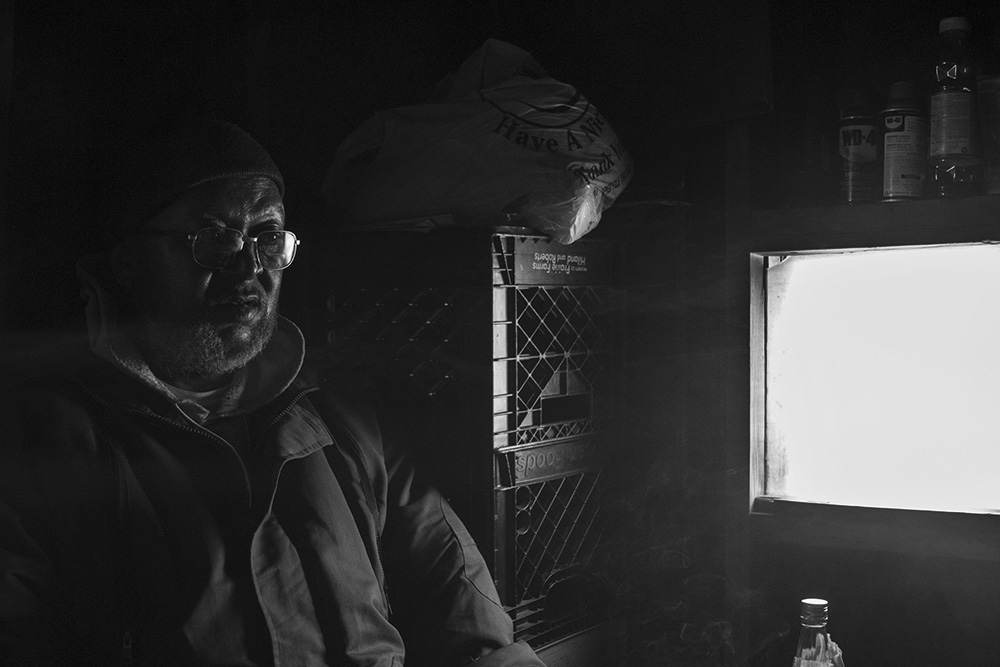 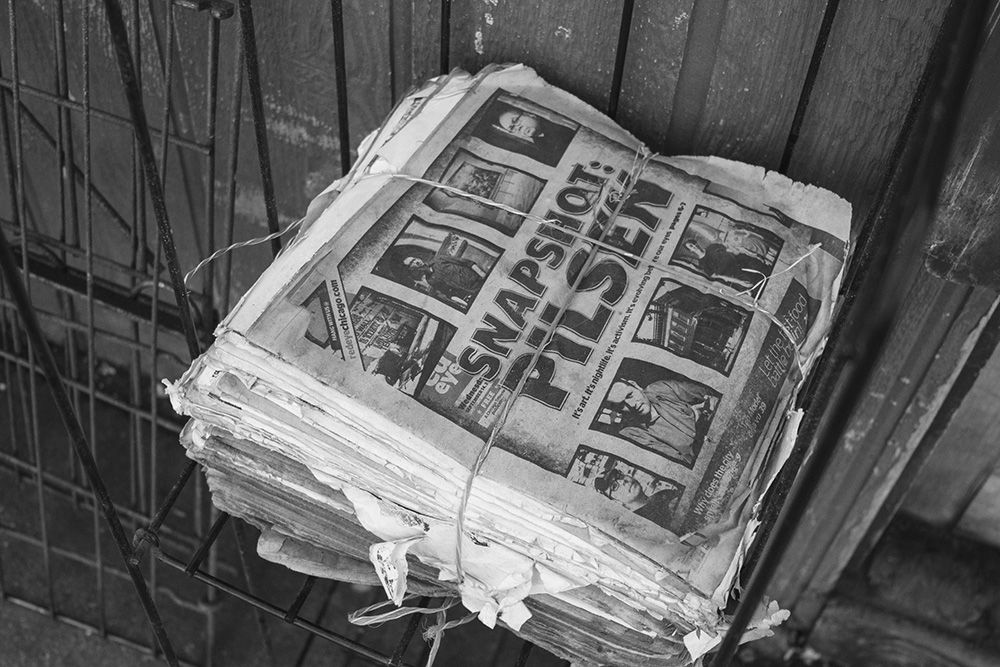