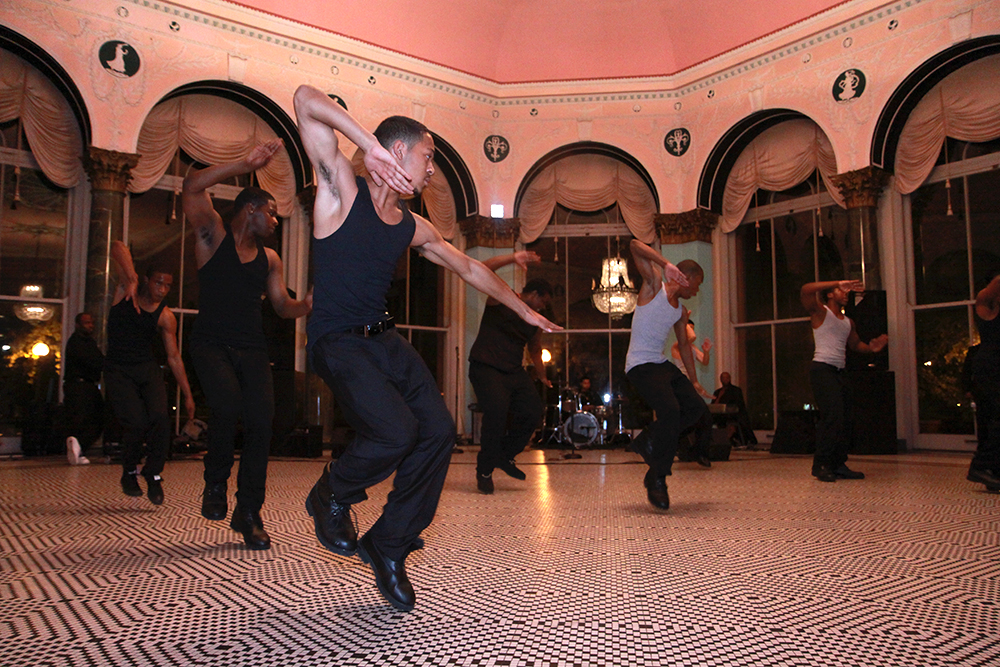 South Shore Cultural Center was slated for interior and exterior renovations, but state budget cuts are jeopardizing the improvements. Dancers from an after-school program run by the social service agency Youth Guidance performed at a fundraiser there in Oct. 2009.

Note: This feature is part of a series that looks at the impact of state budget cuts on social services in Illinois. Today’s edition features: the Chicago Park District.

Mayor Rahm Emanuel in March called on the governor to immediately reverse his decision to suspend $28 million in Chicago park improvements already planned or in progress. The Illinois Department of Natural Resources had instructed the Chicago Park District to immediately freeze state grants awarded for the improvements.

In a news release, Emanuel said a total of 27 projects at 25 parks across Chicago would lose $28 million for improvements if the funding was not restored.

“The Chicago Park District and I have worked to enhance the quality of life in Chicago by providing safe and inviting parks and facilities; and to create a park system that prioritizes the needs of children and families,” Emanuel said in the news release. “Governor Rauner’s decision to suspend grants for new parks across Chicago and the rest of the state will hurt every child who wants to swing on a swing set or play on the monkey bars, and a slight to every parent who wants their child to have a safe, community-oriented place to enjoy.”

The following projects have received Illinois Department of Natural Resources grants and are now in jeopardy due to the freeze: