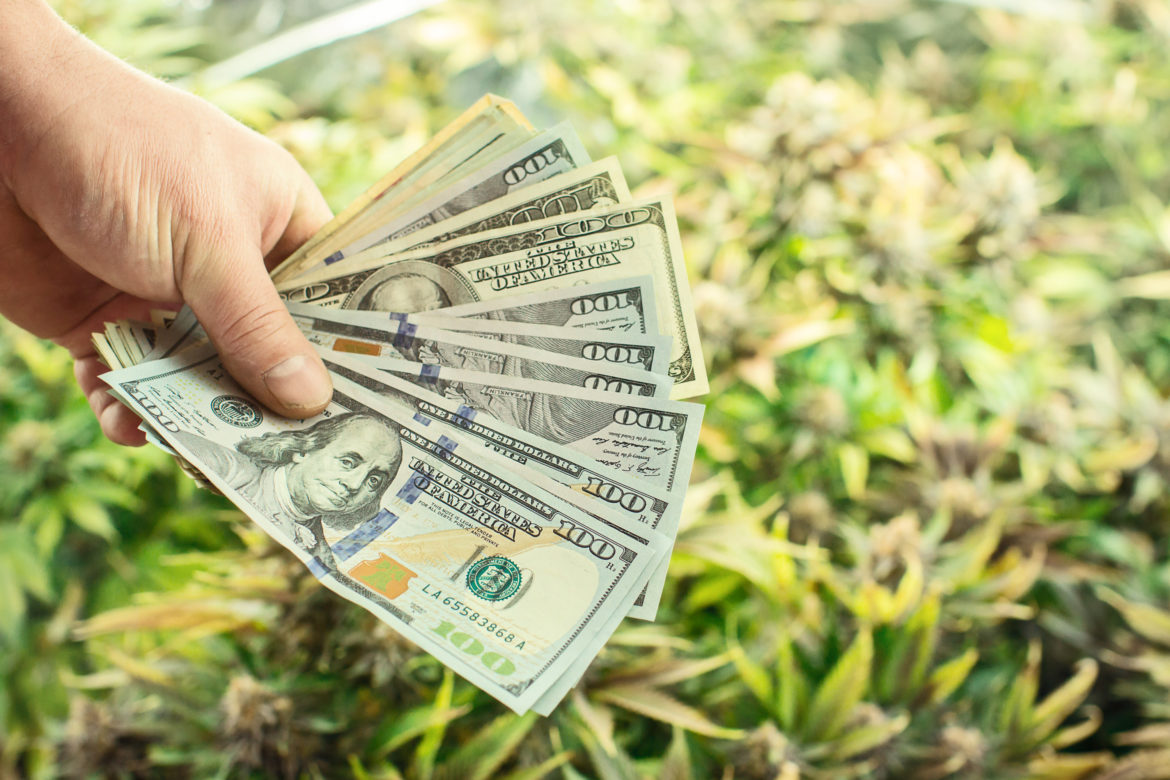 Fiscal desperation is fueling a renewed push for casino expansion. Mayor Emanuel is eager to include a Chicago casino in any resolution of the budget impasse in Springfield, and Governor Rauner seems willing to go along, if he ever decides to stop posturing and start governing.

One way to gauge casino expansion as revenue generator and economic and social policy is to compare it to marijuana legalization and taxation.

It turns out that regulating and taxing marijuana could offer a more stable and dependable — and quite possibly larger — revenue source, compared to flooding an already-saturated gambling market.  It could produce significantly more jobs than more casinos. And set against the considerable social costs of expanding gambling, legalizing marijuana actually reduces a range of social ills.

Last week I noted some of the uncertainties behind the predictions of casino boosters.  There’s no evidence that a Chicago casino would actually draw more tourists, and plenty of evidence that casino revenues and jobs would be offset by losses in other entertainment industries, where consumers would be spending less.

The legislature’s Commission on Forecasting and Government Accountability looked at the bill most likely to garner enough votes in the legislature — adding a Chicago casino along with four others (including one in the south suburbs) and slot machines at race tracks. It found that outside Chicago, new casinos and racinos would draw from existing casinos and, because casinos are taxed on a sliding scale based on gross revenue, end up reducing state revenues by $5.5 million. Education funding would take a $92 million hit.

The commission gives a range for potential revenue from a Chicago casino, where the biggest unknown is what a management company will charge (there will also be about $1 billion in construction bonds to pay off). In the best-case scenario, Chicago takes in something over $100 million, and the state takes about twice that. In the worst-case scenario, the city gets just $1 million a year, and the state gets $15 million.

Analysts at the commission tell me that revenues at a Chicago casino would decrease over time, due in part to the growth of video gambling cafes in the region. That’s been the trend nationwide: declining casino revenues. Just ask Moody’s, which recently revised its outlook for the U.S. gaming industry from stable to negative, citing oversaturation of regional markets, availability of online wagering, and stagnant wages for the bulk of casino patrons. In addition, the casino-going population is aging, and younger folks don’t gamble as much.

Legalizing, regulating and taxing marijuana, on the other hand, has far more robust and stable revenue potential. Depending on the tax structure, Illinois could raise between $200 million and $450 million a year, according to Karen O’Keefe, director of state policies for the Marijuana Policy Project.

What about jobs? One projection by casino promoters says five new casinos, including one in Chicago, would produce 10,000 full-time-equivalent jobs. But independent experts say new Chicago jobs would come at the expense of employment elsewhere in the city, as spending was shifted from other entertainment venues. And all the other new casinos would be drawing customers (and ultimately jobs) from existing casinos.

Meanwhile, Colorado has issued 16,000 occupational licenses for new jobs created by its marijuana industry, which is still growing (it’s expected to account for nearly $1 billion in economic activity by 2016). Based on our larger population, that would translate into about 40,000 jobs in Illinois, with the potential for more.

As far as the social costs of gambling, I reviewed these last week — increased bankruptcies, crime, broken families, suicide. One researcher estimates that there are $3 in social costs for every $1 in economic benefit from new casinos.

Meanwhile, look at Colorado, which “has successfully implemented a $700-million marijuana market without any of the dire consequences legalization opponents had warned about,” according to the Washington Post. Studies indicate that usage rates have not risen, O’Keefe said; traffic fatalities haven’t increased, and crime rates have gone down. Regulation has increased product safety, and retailers are barred from selling to minors.

And legalization would be a major step toward ending the War on Drugs, which for nearly 50 years has driven a regime of mass incarceration and created “a new caste system” — with millions of African-Americans denied the gains won by the civil rights movement and subject to discrimination in employment, housing, and access to education and government programs.

“Even for…extremely minor offenses, people find themselves trapped in permanent second-class status and struggling for survival,” according to Michelle Alexander, author of The New Jim Crow. This is especially true in cities like Chicago, as arrests for marijuana possession and other petty offenses have come to characterize aggressive “sweep the streets” policing in a failed effort to reduce urban violence.

There’s no way to measure “the effect on society of the hypocrisy of having two kinds of justice” — where “white people generally get off with a warning” and “people of color are five times as likely to be arrested and jailed,” said O’Keefe.

These policies haven’t worked — marijuana remains as accessible as ever — and they’ve been a “fiscal fiasco,” according to a report by the ACLU, which estimated that in 2010, Illinois spent $220 million on police, courts, and prisons to enforce marijuana possession laws.

The bill passed last month decriminalizing marijuana possession — now awaiting Governor Rauner’s signature — would stop throwing people in prison for mere possession. But replacing arrests with tickets would not end the discriminatory nature of enforcement, as Chicago’s experiment with decriminalization has shown. And it would maintain an underground economy that enriches organized crime and foments street violence.

Marijuana prohibition is a burden on our public budgets and our criminal justice system, a drag on our economy and a spur to discrimination and inequality. Ending it seems like a win-win proposition. Which is more than you could say about adding more casinos.