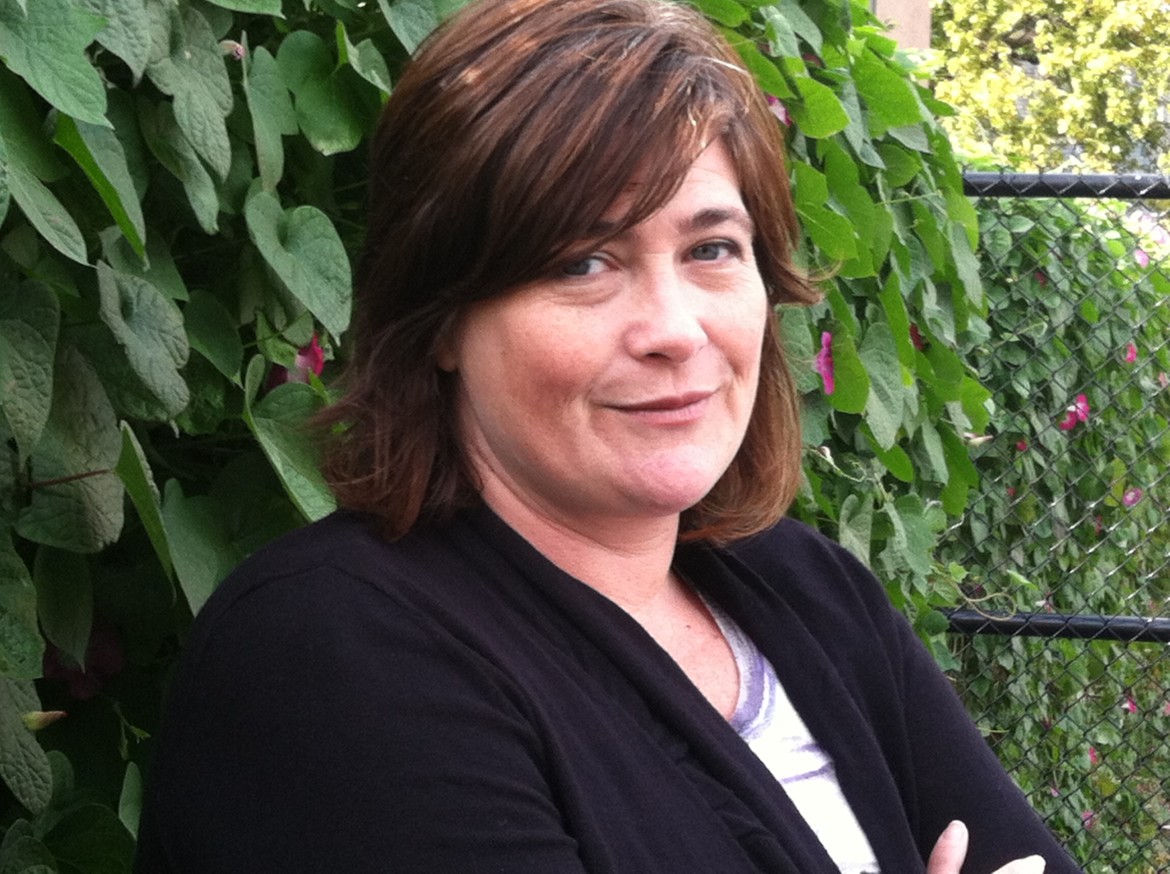 Now that the strike is over and parents, students and teachers are finally settling into the routine of the school year, many parents we talk to are wondering what will change in terms of how policies are shaped at the district level at Chicago Public Schools. The blogosphere is abuzz from East Coast to West with opinions on the value and meaning of this strike. Tomorrow, our teachers in Chicago will vote on whether or not to ratify the contract.

As a parent group in CPS, our members will still be advocating for the same things we were working on before the strike – more funding for classroom resources and staff, smaller class sizes, a dignified school day for all children in Chicago, a system that allows for parent voices to be heard and more democracy in policy-making.

To that end, many parents are newly frustrated by the aggressive tactics employed by outside groups who have come into Chicago to help shape the debate. One group, Education Reform Now, an arm of the group Democrats for Education Reform, somehow got a hold of the personal cell phone numbers of local school council members. During the strike, DFER was texting parents who had never signed up to be part of their group, to ask them to attend a “Power of Parents” rally to tell teachers to end the strike.

After the strike settled, many parents got texts inviting them to a free screening of the movie, “Won’t Back Down,” a thinly-veiled move in favor of so-called “parent trigger” laws. DFER also put out radio ads all summer and commercials during the strike, and paid $1 million to run a television ad for Mayor Rahm Emanuel after the strike.

Where did they get all this money? In researching DFER, we learned that they were started and are funded by hedge-fund managers and charter school operators in New York City.  They arrived in Chicago last spring and quickly partnered with Stand For Children to help work on getting the reforms in SB7 pushed through in CPS. SB7 is the state law that Stand For Children helped marshal through the legislature in the spring of 2011, after coming to town and meeting with lawmakers instead of parents, and making a lot of campaign contributions in the process. They are funded by many wealthy “education reformers” in Chicago.

One of those “reformers” is a gentleman by the name of Bruce Rauner, a venture capitalist who is an adviser to Mayor Emanuel. Rauner was recently on the show Chicago Tonight suggesting that we “blow up” the district and create smaller regions of charter and contract schools. He added that the tragedy in Chicago is that parents don’t know how bad their schools are and they think their teacher being a pleasant person is enough. We have talked to thousands of parents over the last couple of years. There are many tragedies in and relating to our public schools. Bruce Rauner’s version seems to be a bit out of touch.

This begs the question, when will real CPS parents have a voice in this system? Why is a group of hedge- fund managers in New York spending millions to sway public policy in Chicago? What is at stake for these groups?

We are concerned about the weight that these groups have in shaping policy. All parties have a right to their opinions, but those who are disconnected from our schools, have not sent their own children to them –and sometimes don’t even live here—seem to have an awful lot at stake to spend so much money in “reforming” our schools.

In our perfect world, parents, teachers, community, education professors, business people, and all parties would be at the table making policy.  On Chicago Tonight, Bruce Rauner said, “This is war.” Does the mayor feel this way? We don’t know. We tried to get a meeting with him all year to discuss his plans for the longer day, to no avail.  Meanwhile, Bruce Rauner met with CPS 12 times we are told, and regularly debates the issues with the mayor.

Most parents don’t want a war. They want a district that’s looking out for all children, that is capable of collaboration and able to hear the views and voices of real parents in the system. We would like someone to address the fact that Illinois has cut $800 million from education funding since 2008–perhaps to try and move the state from 50th in the nation—dead last—for what they kick in to education funding?

While DFER and other “reformers” are spending money on advertising and cooking up plans to “blow up the district”, we will be trying to engage all parents who actually have kids in this system to work on sustainable solutions that will improve the lives and education of our kids.

Wendy Katten is co-founder and director of Raise Your Hand for Illinois Public Education.