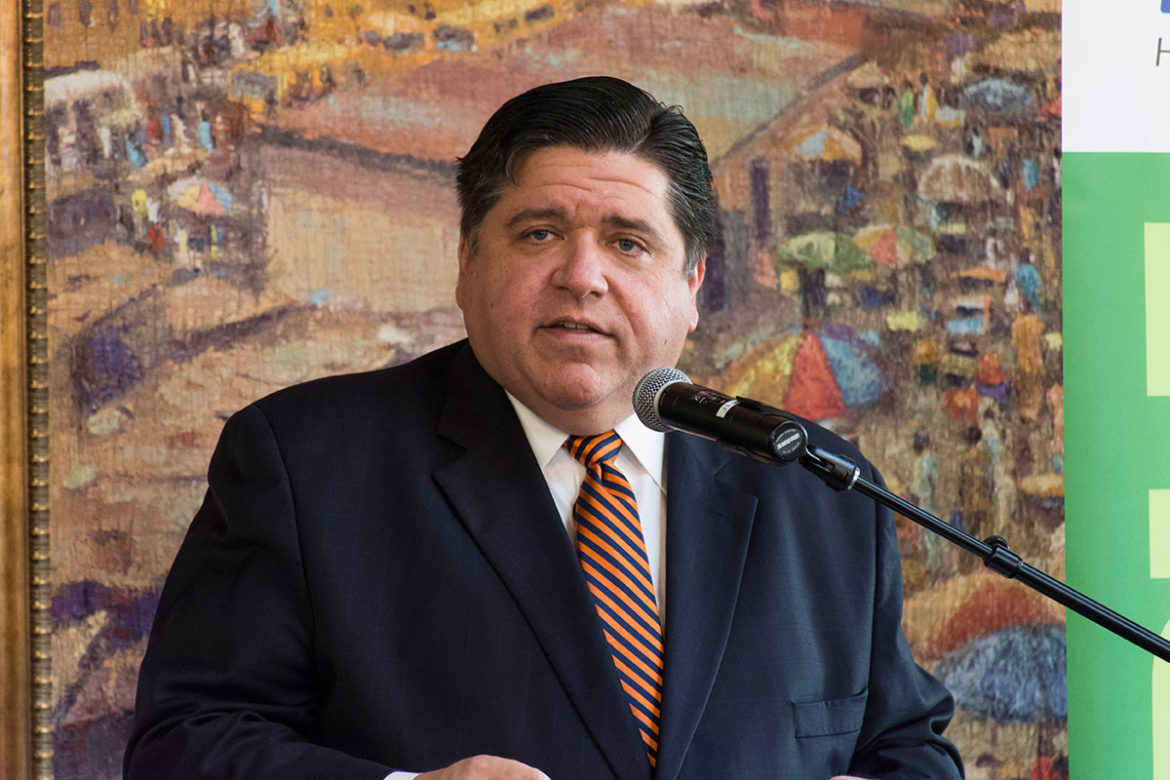 While unemployment rose to historic levels after whole sectors of the economy were shut down in an attempt to slow the coronavirus pandemic in March, Illinois failed to implement a program ⁠— enacted into law nearly six years ago ⁠— that could have saved 100,000 or more jobs, researchers say.

And as federal support for expanded unemployment benefits giving a $600-a-week boost to weekly payments is set to expire at the end of this month, the “work-share” program ⁠— in which employers keep workers on the job at reduced hours with partial compensation from unemployment insurance ⁠— is still quite relevant, said Frank Manzo IV, policy director at the Illinois Economic Policy Institute.

Unemployment in Illinois reached 17.2% in April, a four-decade record, and it remains well above 10%  today, as the state cautiously reopens with strict occupancy restrictions and other limitations on many businesses, Manzo said. Meanwhile the state’s continuing recovery could be threatened as the pandemic spikes in other states.

It’s now clear that full economic recovery won’t be possible until there’s a vaccine or effective treatment for the virus, Manzo said. Even then, many thousands of jobs will not be coming back.

If it had been in place at the beginning of the economic shutdown, the work-share program could have saved as may as many as 124,000 jobs, according to a report earlier this year co-authored by Manzo and Robert Bruno of the Project for Middle Class Renewal at the University of Illinois. Over the course of six months, that would have meant as much as $1.3 billion in additional earnings for Illinois workers. And under the CARES Act, the federal government would pick up 100% of the state’s costs through the end of this year, saving the state as much as $1.1 billion in unemployment insurance costs.

“It isn’t that complicated — the law lays out all of the specifics … We needed it in April, and we need the program right now.” —Frank Manzo, Illinois Economic Policy Institute

It would also save employers as much as $1.2 billion in the costs of rehiring and training new workers when business picks up again. And since the program requires employers to continue to provide health and retirement benefits, it would have reduced the loss of health coverage impacting hundreds of thousands of Illinois workers in recent months, according to IEPI.

The program — which currently exists in 29 states — is fairly straightforward. In general terms, an employer facing a reduction in revenue of 40% might consider laying off 40% of its workforce. But if it spread the reduction in hours across the entire workforce, its workers would still get paid for 60% of their regular hours, and the work-share program would provide unemployment benefits (which replace a little less than half of lost income, up to a maximum of $484 a week) for the remaining lost hours.

Under that scenario, a worker earning $20 an hour, or $800 a week, would earn $480 working 24 hours a week but would also receive $150 in unemployment benefits. That totals $630 a week, a significant reduction — but much more than the $376 in straight unemployment benefits that 40% of the workforce would receive if they were laid off.

In December 2014, Gov. Pat Quinn signed a bill passed with labor and business support establishing a work-share program in Illinois, but the Rauner administration which came into office the next month never issued rules to implement the program. After J.B. Pritzker was elected governor last year, unemployment was so low that implementing the program wasn’t a priority, Manzo said. And when the coronavirus recession hit, the Illinois Department of Employment Security was swamped with applications for unemployment benefits and put off considering implementation, he said.

But when the federal government created a new Pandemic Unemployment Assistance program to help independent contractors and others, the state hired a consulting firm to get the program up and running, Manzo pointed out. The same could have been done for the work-share program — at a savings of tens of thousands of jobs and hundreds of millions of state dollars — he said.

Since full federal reimbursement for work-share program costs is set to run through the end of the year — and full economic recovery is months away at best — it would still make sense to get moving on the program, Manzo said. “It isn’t that complicated — the law lays out all of the specifics, and 29 states already have programs that could serve as models,” he said.

“We needed it in April, and we need the program right now,” he said. “It’s a win-win-win” for workers, for businesses, and for the state’s budget.