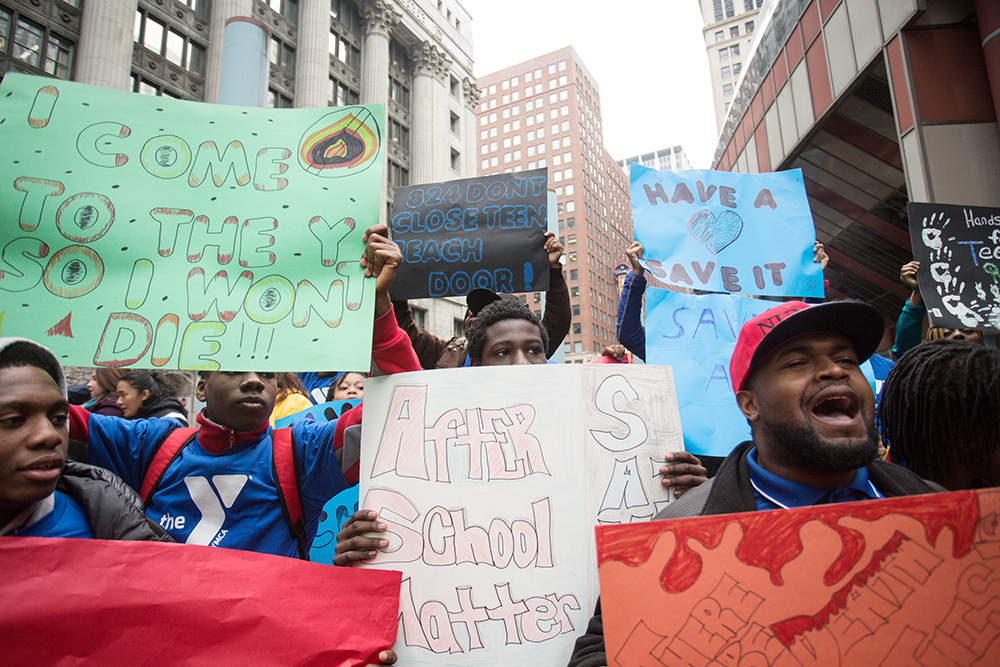 Note: This feature is part of a series that looks at the impact of state budget cuts on social services in Illinois. Today’s edition features Boys & Girls Clubs of Chicago.

What it does: It provides academic, social and leadership activities for students in some of Chicago’s most challenged neighborhoods. Among the services are mentoring, after-school activities and other programming for youth 6 to 18.

President and CEO Jim Keane: “This could not have come at a worse time because the weather is changing and getting warmer, and the possibility of youth being in harm’s way or making poor decisions is greater. If the club isn’t there to provide a safe, nurturing environment—and that’s our mission, to help guide youth into a productive adulthood—then (someone in the family) might have to stay home… There goes the economic situation in that home… It definitely has an impact on the communities we serve.”