The aldermen had joined others in a sit-in, which was preceded by a march and rally, at the U.S. Immigration and Customs Enforcement office. The demonstration featured speeches by U.S. Rep. Luis Gutierrez and immigration activist Elvira Arellano, who re-entered the country from Mexico last week.

As an immigration reform bill sits stalled in the House of Representatives, lawmakers and activists are calling on President Obama to use the power of executive order and slow the rate of deportations, especially ones that involve non-criminals or would split up families.

Arellano re-entered the country last week, with her two sons, as part of the Bring Them Home Campaign and is seeking political asylum. Her lawyer said she has received death threats for her human rights activites in Mexico. Arellano received national attention and was Time magazine’s Person of the Year in 2006 when she defied a 2002 deportation order by seeking refuge in a Chicago church. She was deported in 2007 and separated from her oldest son, Saul, soon after leaving the church. On Sunday, she returned to the church that sheltered her and plans to live there until her hearing later this year. 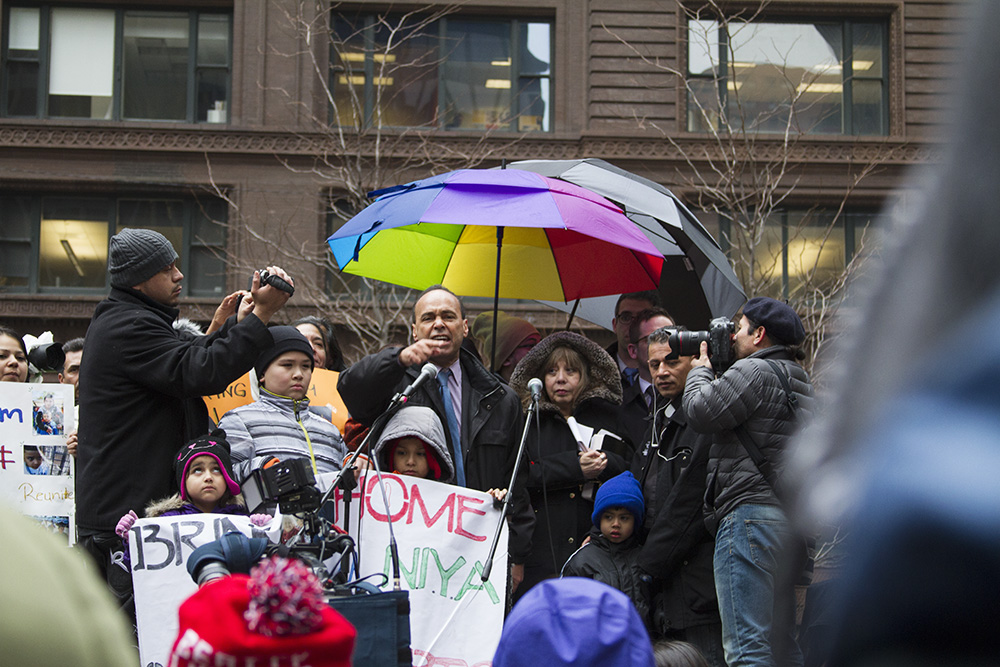 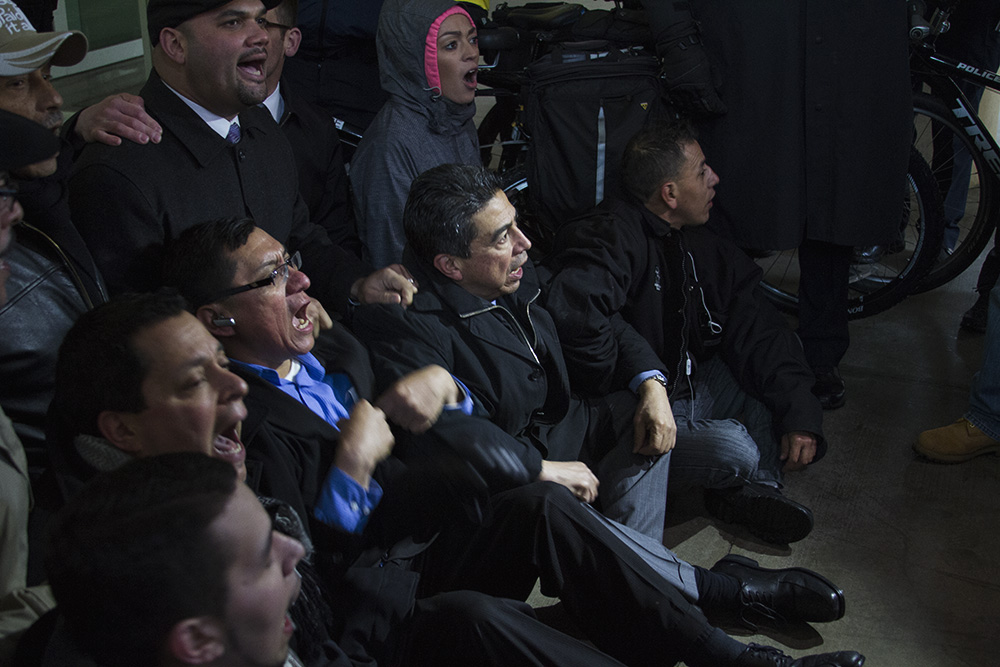 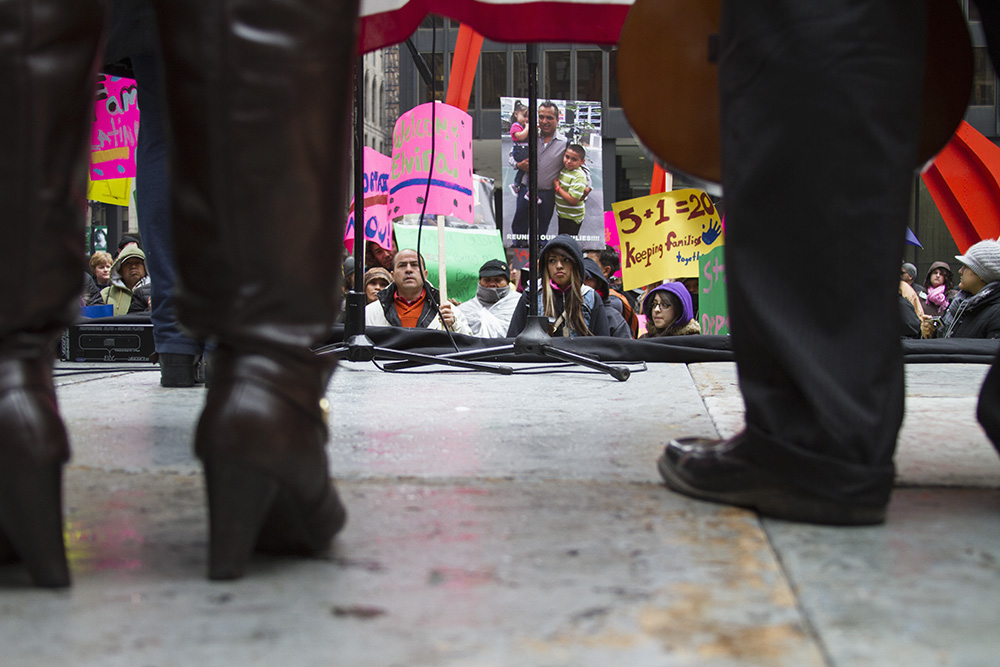 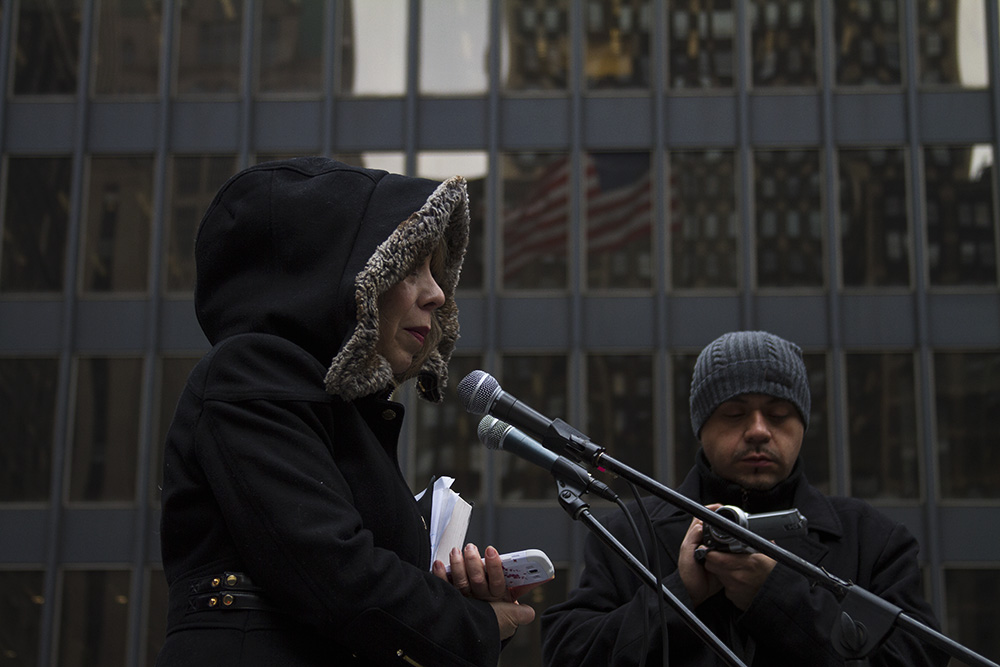 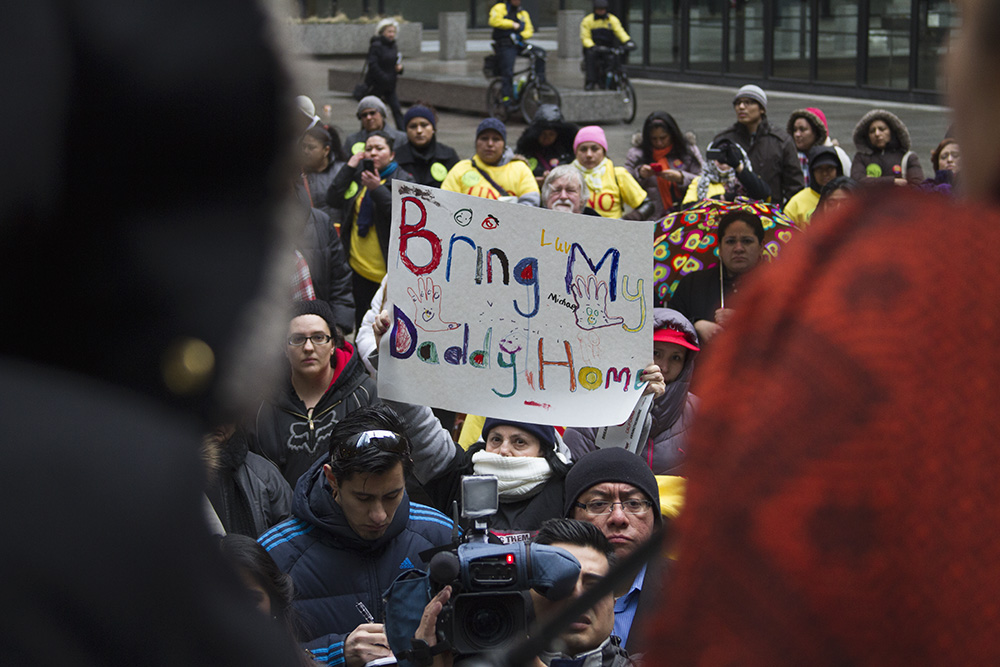 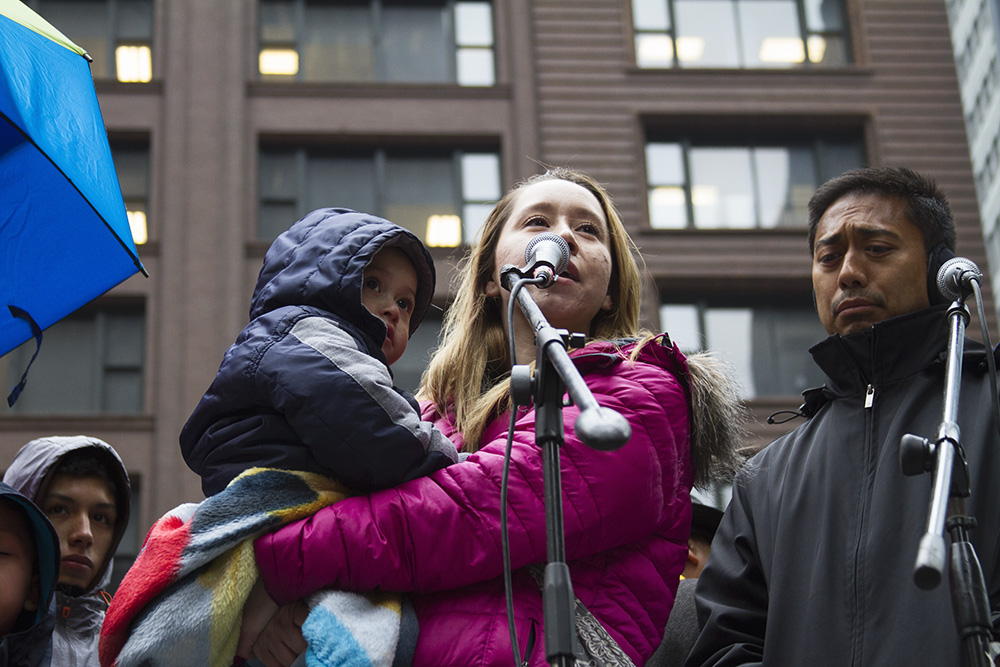 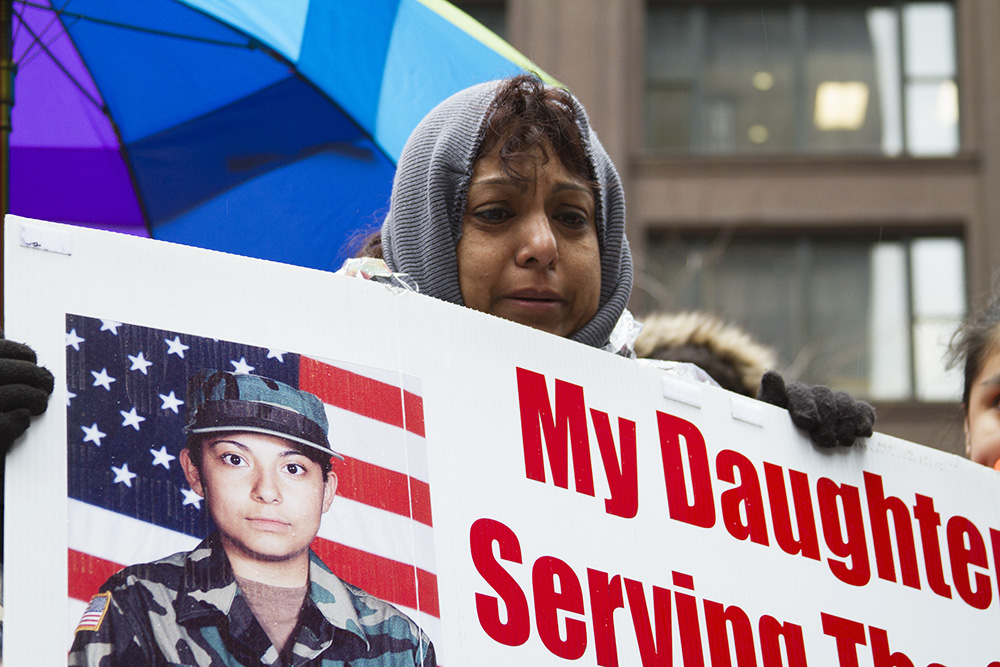 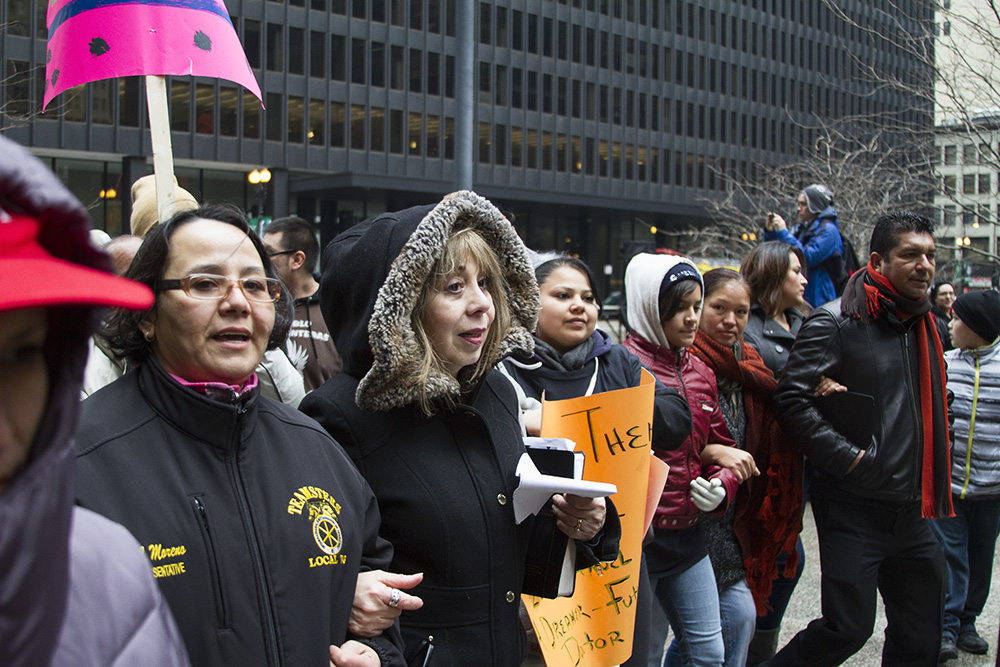 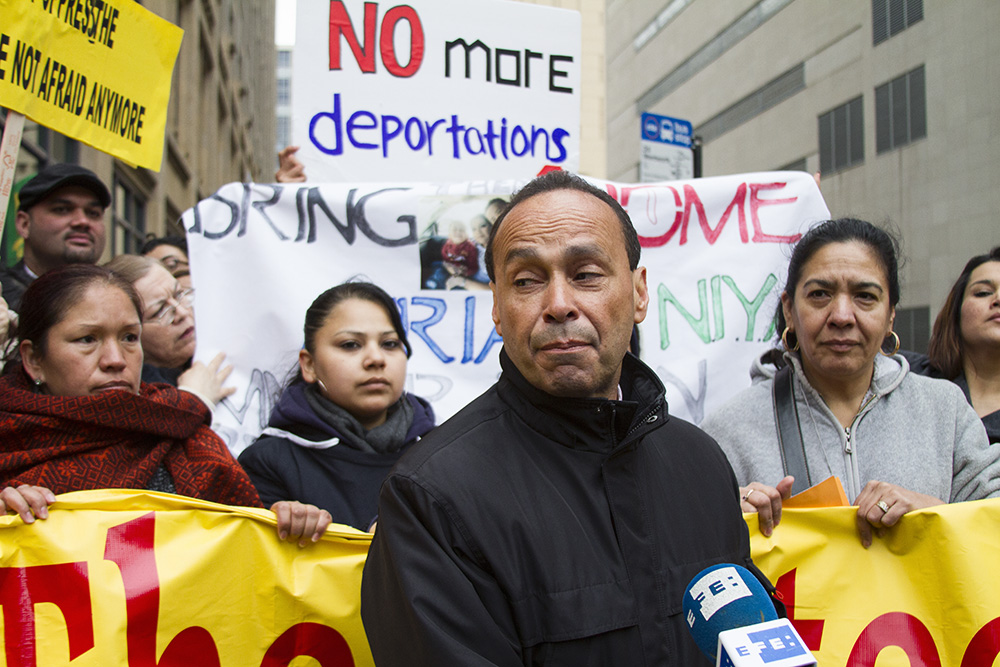 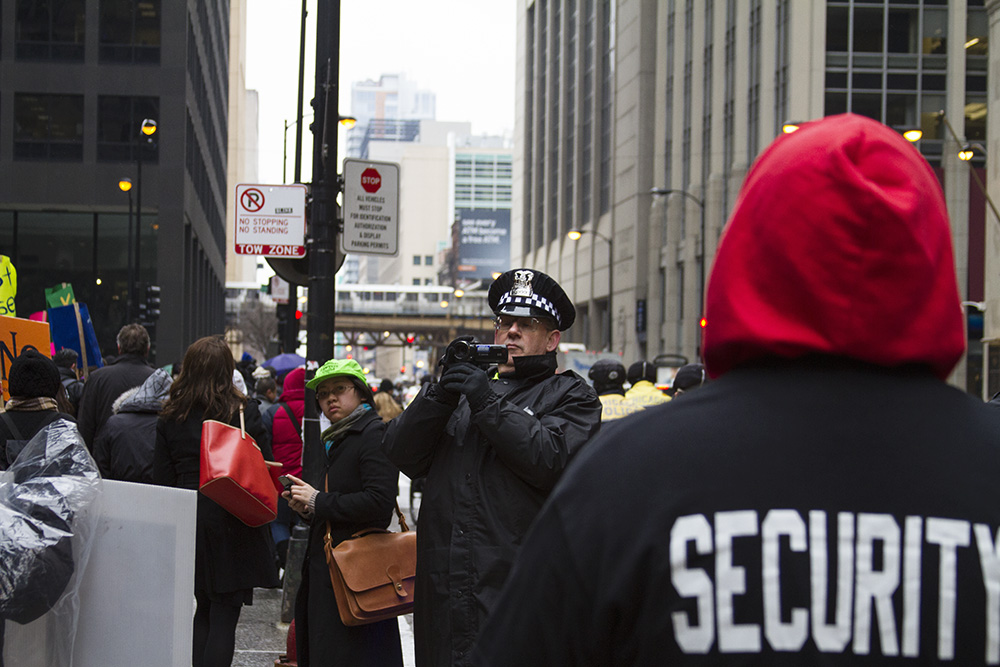 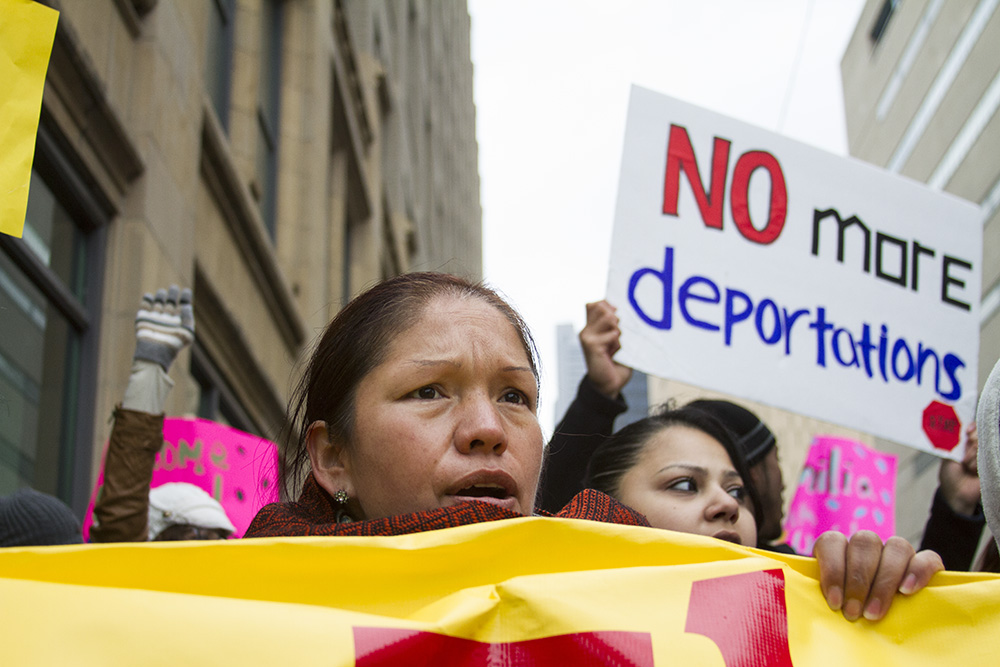 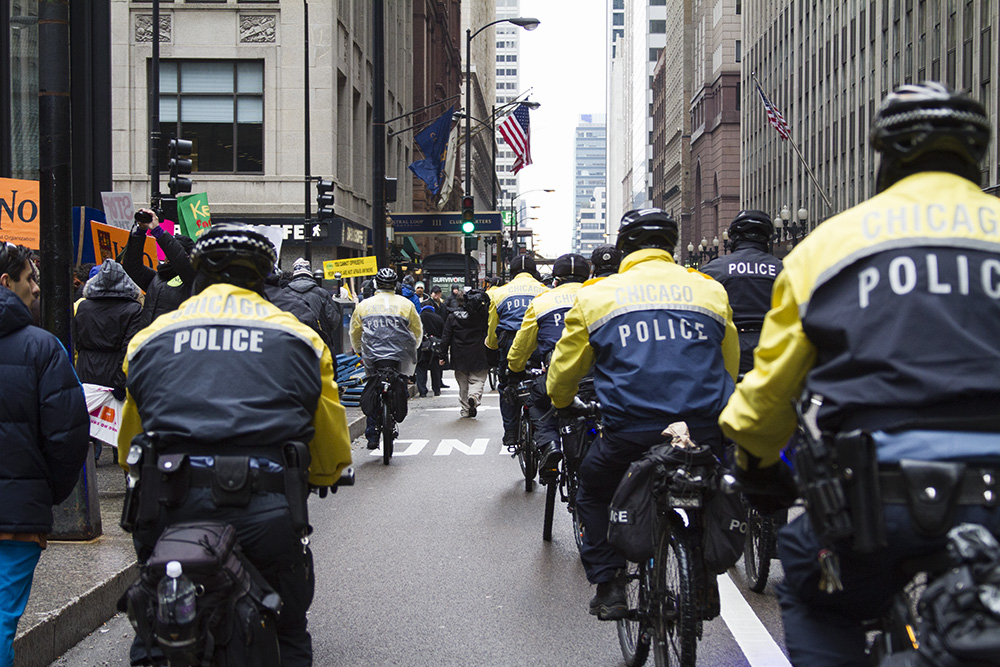 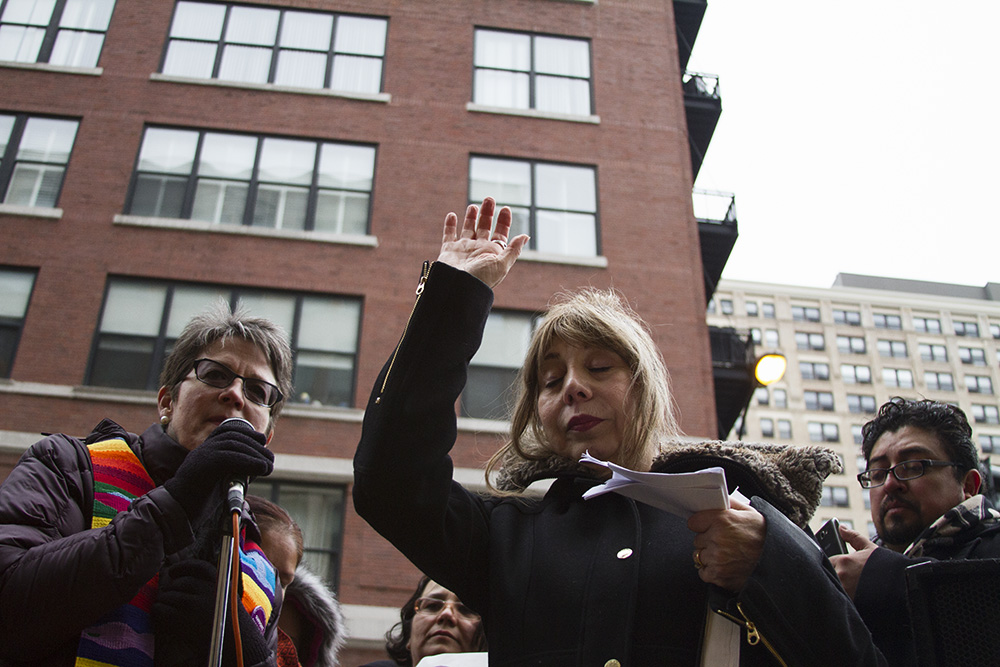 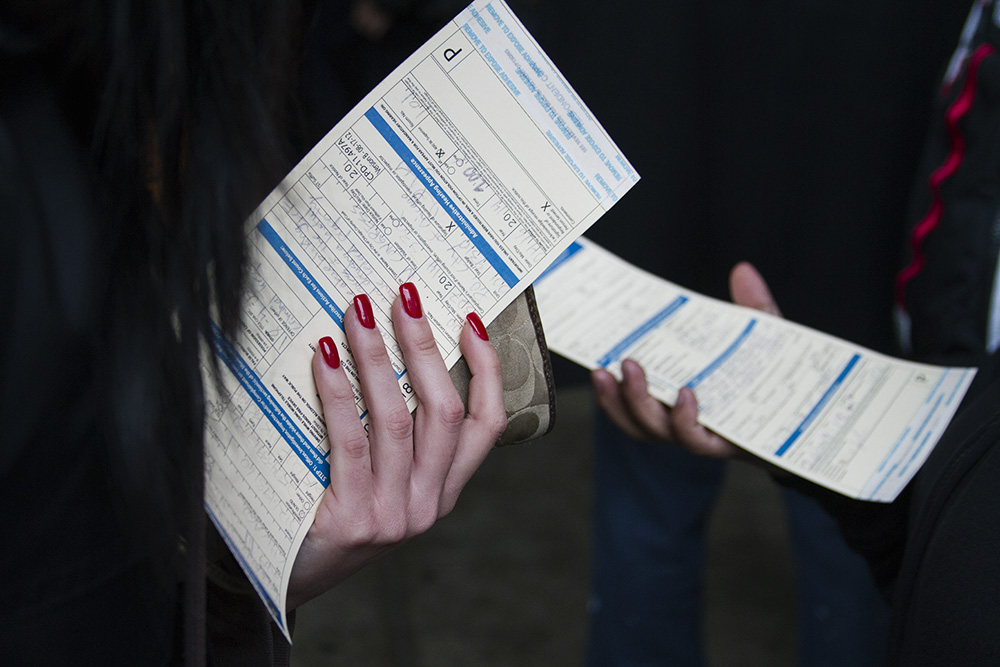 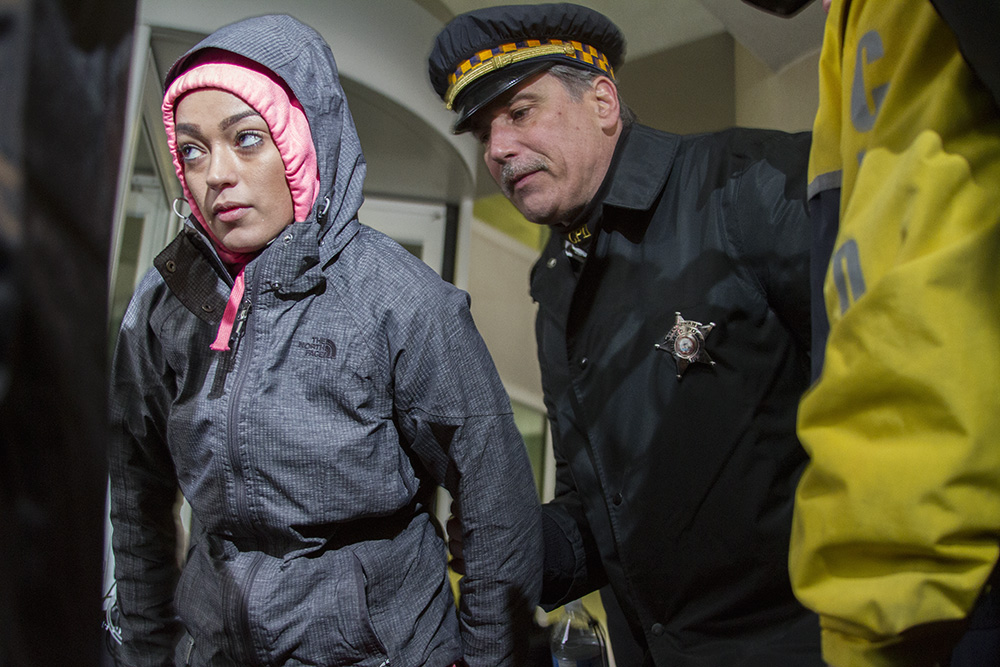