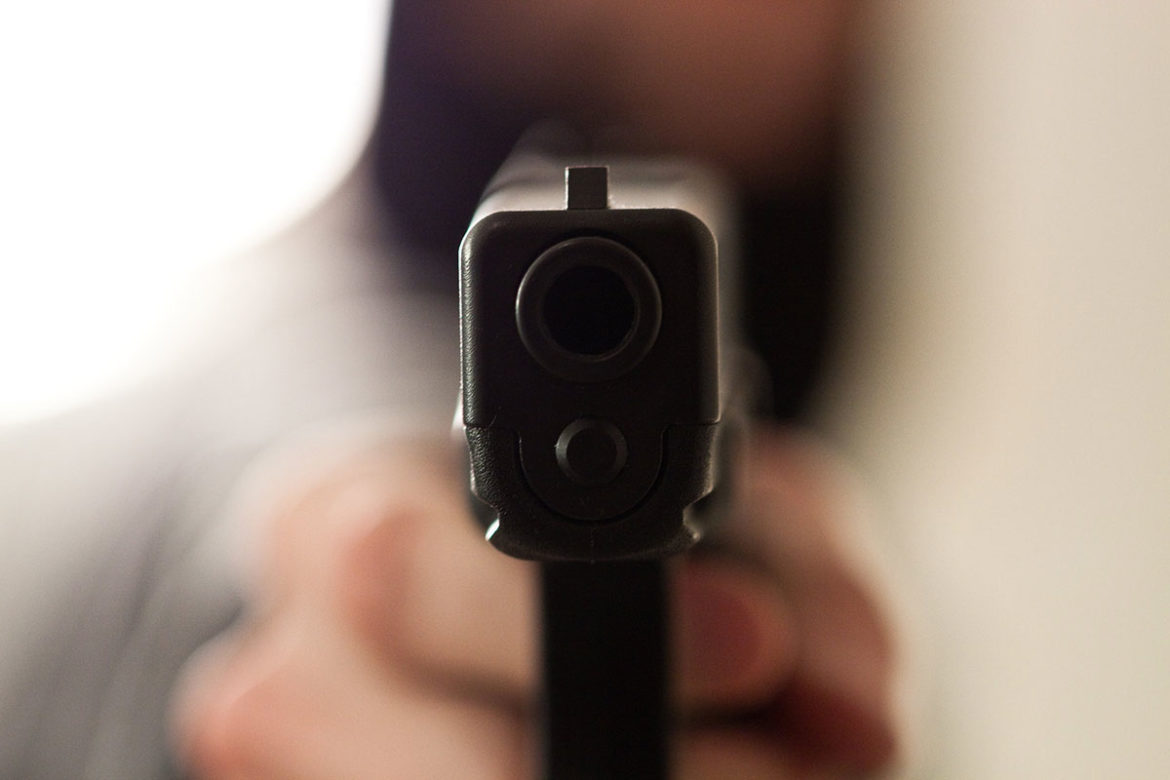 On one side you have one of the biggest scandals now facing the Chicago Police Department: repeated allegations of officers storming and trashing families’ homes and holding parents and children ­— as young as 3 years old, indeed as young as 11 months — at gunpoint.

So far the city has agreed to pay $2.5 million to settle one of those suits. At least seven more are currently pending.

On the other side you have a new policy purporting to address this issue — a department notice on gun-pointing incidents — which does nothing whatsoever to rein in such abuses.

And the independent monitor overseeing a court-ordered consent decree for CPD seems to have given the policy an okay, recommending only that CPD “establish measures that will ensure members have properly read and reviewed the training bulletin” covering the new policy.

The Illinois attorney general originally pressed for requiring officers themselves to document and provide a rationale for holding individuals at gunpoint, and community groups filed a brief in July calling for more stringent regulation of such incidents.

The new policy has several gaps, according to attorney Craig Futterman of the Civil Rights and Police Accountability Project at the University of Chicago Law School, who represents community groups involved in the consent decree.

The first is CPD’s insistence that pointing a gun at someone does not constitute a use of force. That contradicts a number of federal court rulings — including one that found that “pointing a loaded gun at a suspect, employing the threat of deadly force, is use of a high level of force.”

Then there’s the vague “reasonableness standard” that “provides no real guidance to police officers on when it’s okay to point a gun at someone,” Futterman said.

You’d think that standard would preclude holding a young child at gunpoint, but given CPD’s continuing practice of doing just that — even after a spate of lawsuits and publicity brought the practice to notice — it might be wise to be more specific.

The department went no further than the minimal language in the consent decree, which requires CPD “to clarify in policy that officers will only point a firearm at a person when objectively reasonable under the totality of the circumstances.”

For a department under a consent decree after a federal investigation found a pattern and practice of discriminatory violence, this new policy was “an opportunity to go above and beyond the baseline minimum,” Futterman said. Instead “it’s not anywhere near best practices or constitutional standards.”

CPD views gun-pointing not as a use of force but as a seizure — but although officers must fill out reports for investigatory stops or arrests, they don’t have to document and give a rationale for using their weapon. They merely have to inform a dispatcher of the incident.

The dispatcher is supposed to create a separate “event report” to allow review of the incident. This separate system is concerning in a department with multiple databases that don’t interact effectively, Futterman said. (The monitor’s report noted that CPD’s data systems are insufficient to meet the consent decree’s requirement that it maintain documentation on use-of-force incidents.)

The justification for this exemption — particularly in the face of millions of dollars of settlements in lawsuits over this practice — is hard to imagine.

This epidemic of what could fairly be viewed as human rights abuses has come to light thanks to investigations by Dave Savini at CBS 2 and lawsuits filed by civil rights attorney Al Hofeld. Hofeld’s first case, settled in August of 2018, involved a 2013 raid in which 3-year-old Davianna Simmons was held at point-blank range while officers destroyed her toys (along with many other household items) during a raid. Officers claimed they’d been given keys to the family’s apartment, but the keys they inventoried didn’t fit the lock.

What’s remarkable is that even after Hofeld began filing cases and CBS launched its investigation, these incidents have continued. Several lawsuits involve raids earlier this year, and the newest one involves an incident in August. Quite possibly there are many more.

This raises two questions: Is CPD capable of learning from its mistakes? And will these abuses ever be reined in if the units accused of committing them are exempt from department regulations?

“I know you’ve heard this story before — unverified warrant, wrong home, law-abiding family of color terrorized by CPD holding guns on children, leaving homes ransacked, families dehumanized and children traumatized,” Hofeld said in a statement, adding that this “is a routine played out over and over again, week after week, in the homes of innocent families on Chicago’s South and West Sides.”

And this routine will continue until the mayor and the police department decide that ending it is a top priority, he said.

Judging by CPD’s new policy, that hasn’t happened yet.