A week after a Florida jury acquitted George Zimmerman in the death of Trayvon Martin, hundreds of people turned out Saturday afternoon in Chicago to protest the verdict. The plaza in front of the Dirksen Federal Building resonated with shouts for justice for Martin, with marchers holding signs and wearing various shirts donning Martin’s face or a simple silhouette of a hooded figure. Nearly 1,000 people listened to speakers including comedian Paul Mooney, civil rights leader the Rev. Jesse Jackson and Chicago Urban League President Andrea Zopp. Following the rally, about 300 supporters marched to the ABC7 Chicago studios on State and Lake Streets. Identical rallies would be held each week until justice is served, organizers said. 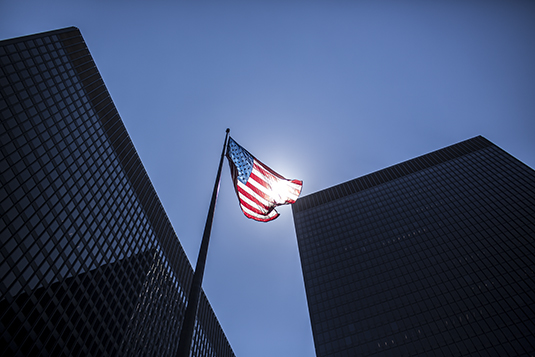 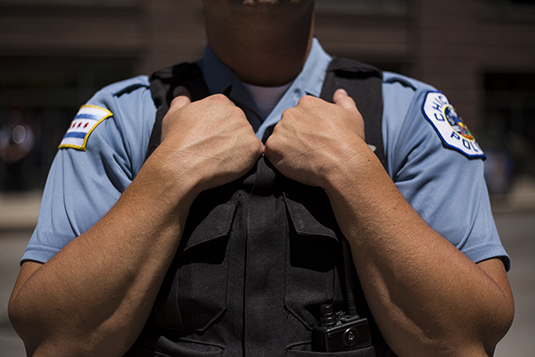 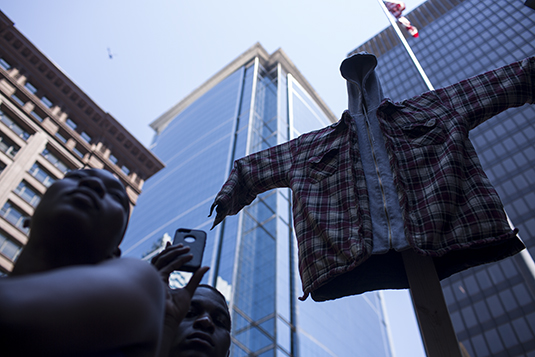 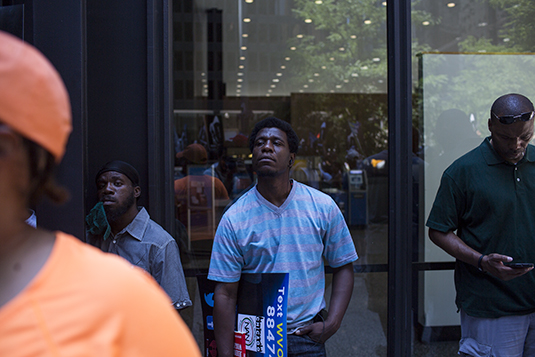 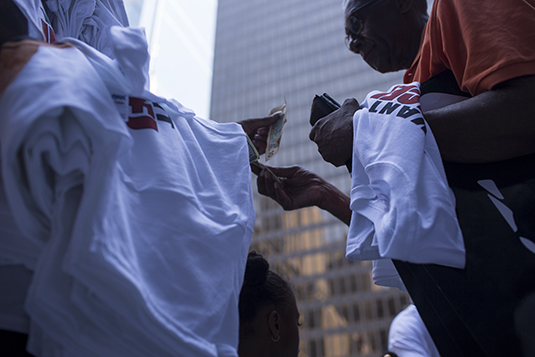 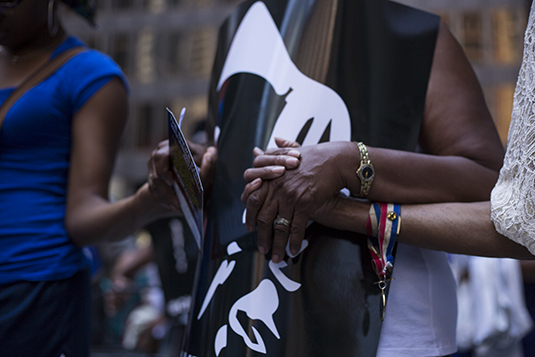 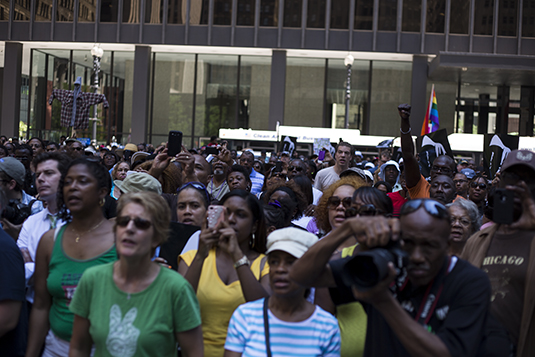 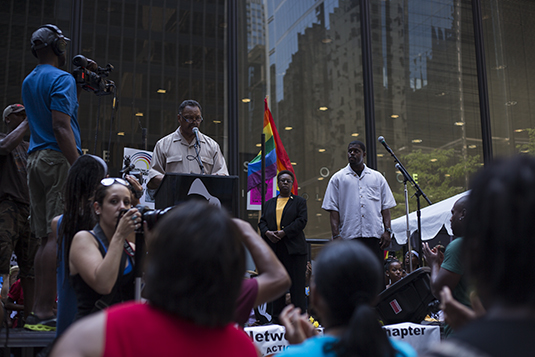 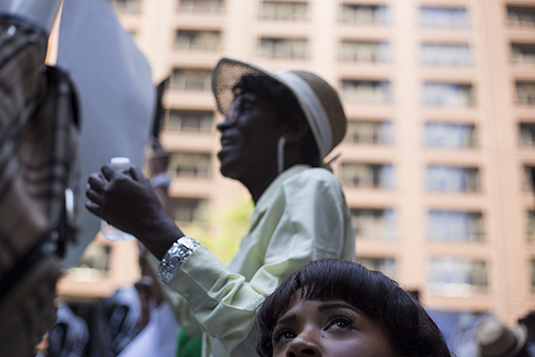 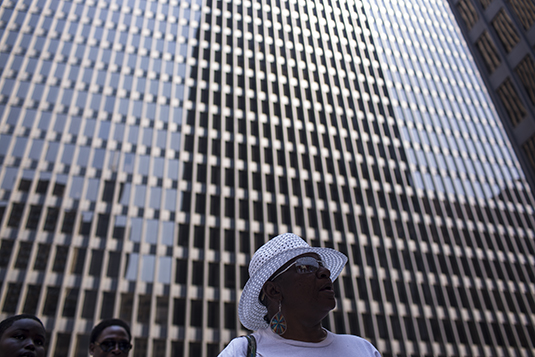 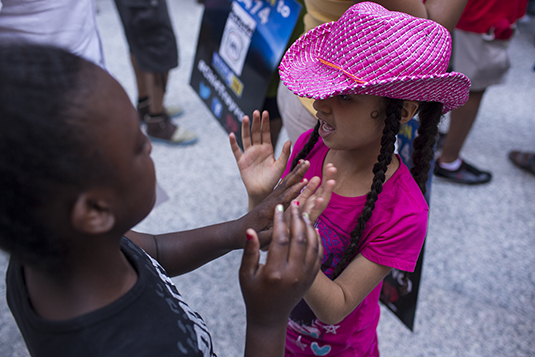 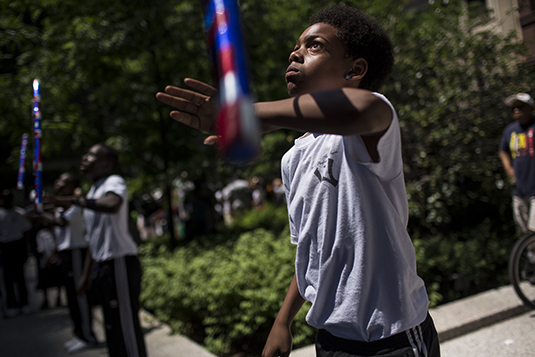 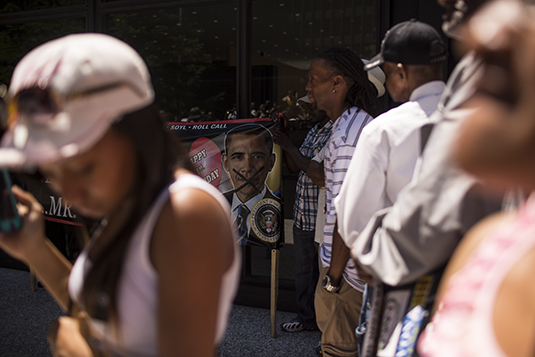 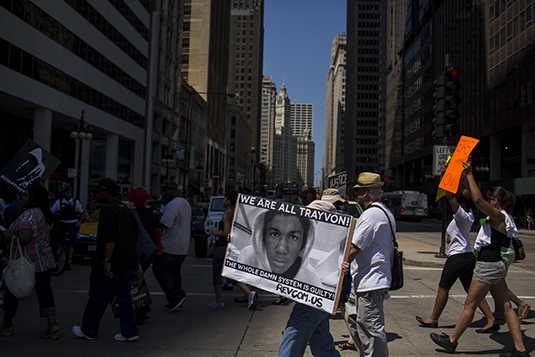 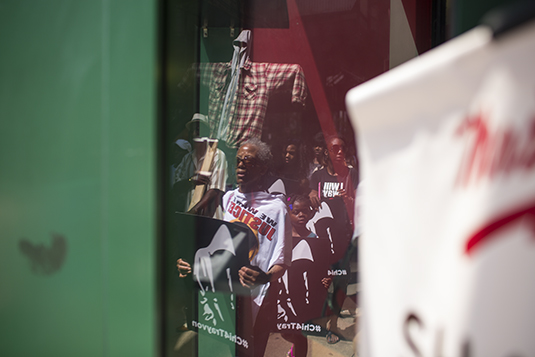 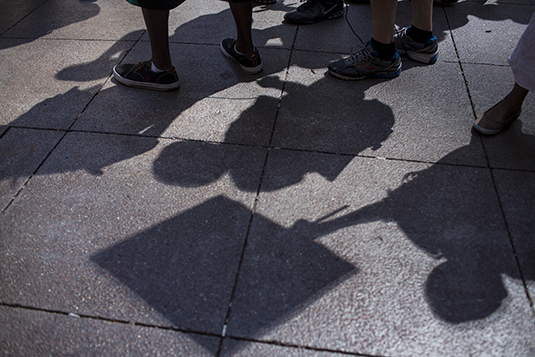 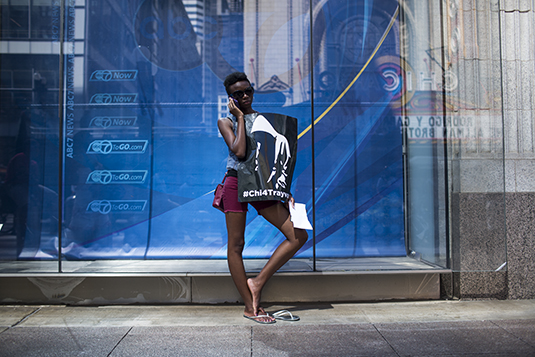