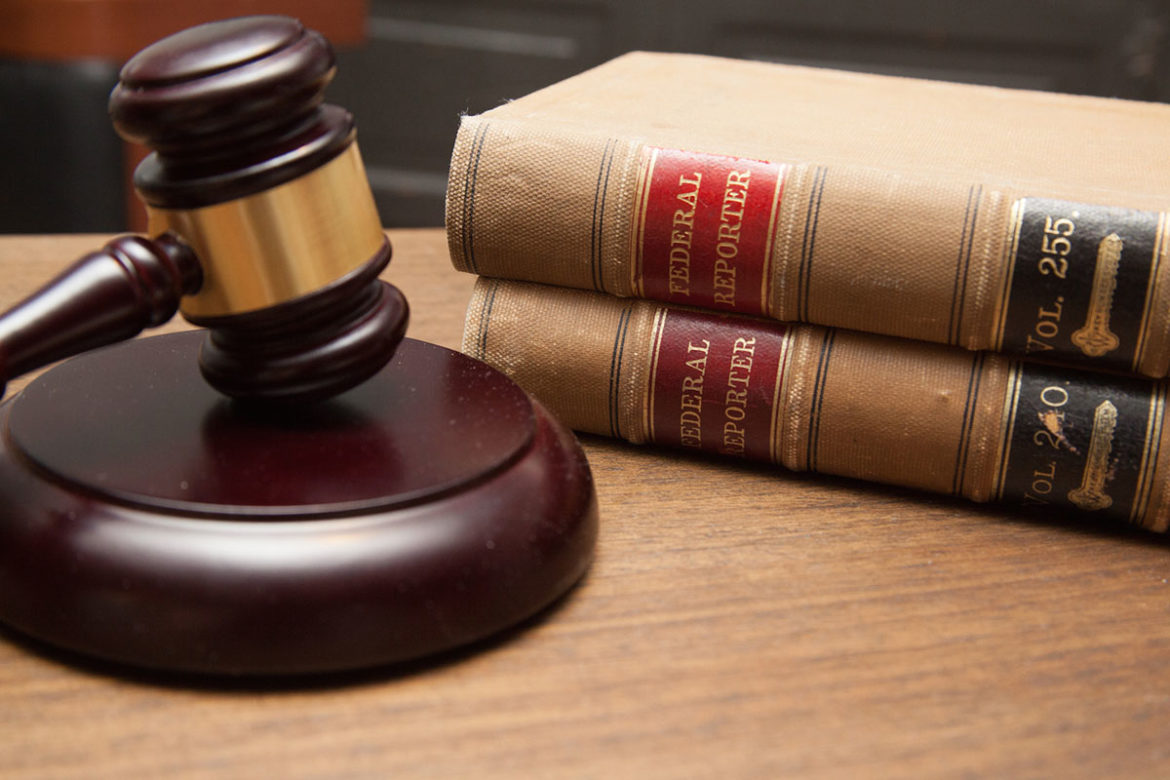 It looks like the ongoing scandal involving the city law department’s repeated failure to turn over evidence in police misconduct cases is just getting worse and worse.

Attorneys suing the city are now seeking judicial sanctions in two cases.  In one, which I wrote about here a year ago, the city has already been sanctioned once.

In the other, a 2014 lawsuit by Aretha Simmons and her family alleges that police entered their home illegally and held a 3-year-old girl and her grandmother at gunpoint. The city has admitted it should have turned over “unit files” that included the officers’ disciplinary histories when the court ordered it to produce personnel files.

The case recalls the “street files” story from over 30 years ago, when investigative files with exculpatory evidence were kept secret during the murder trial of a South Side honors student. In the Simmons case, files with relevant discipline records have been hidden.

When U.S. District Judge Matthew F. Kennelly ordered the city to turn over personnel files, the law department only produced “benign documents such as paperwork associated with officers’ job applications,” according to Simmons’ attorneys.

The city produced the real personnel files with disciplinary records only after Simmons’ attorneys filed a motion on Feb. 9 seeking sanctions for withholding evidence.  That motion was filed after the city turned over a huge civilian complaint file in a very similar case involving a number of the same officers.

The last-minute disclosures – given long after Simmons’ attorneys had questioned the 11 officers involved in the Simmons case in depositions – showed that seven of the 11 were involved in a 2013 arrest in which they claimed that they got a key for an apartment from someone outside the building and found illegal guns and drugs in the apartment. The officers made the same claim in the Simmons case.

In the 2013 arrest, however, a neighbor’s surveillance camera showed the officers were lying.  Two of the seven were stripped of their police powers, and the Bureau of Internal Affairs recommended they be fired for giving false statements.

According to Simmons’ attorneys, the new information also showed that the two officers lied about their assignments in their depositions, failing to disclose that they’d been stripped of police powers and assigned to the 311 call center.

All of this goes to the crucial issue of the officers’ credibility, to say the least.  The information was disclosed long after the city claimed it had produced all relevant discovery materials.  Simmons’ attorneys are asking Kennelly to enter a default judgment against the city.

“It appears that for many years, when plaintiffs requested personnel files and courts ordered the production of personnel files,” the city has instead been turning over “a sham personnel file,” they wrote in their motion for sanctions.

The implications of this development could be huge for Chicagoans who sue the police for abuse. And it certainly represents a heavy blow to the law department, which has been repeatedly sanctioned by judges – sometimes with very harsh words – for withholding evidence in lawsuits.

Judicial sanction is an extraordinary remedy, and it’s been ordered in nearly a dozen cases since Mayor Rahm Emanuel was elected in 2011.  And it’s now been two years since Emanuel said it’s “not possible” that the law department was part of the police department’s “code of silence,” and promised yet another independent review of the city’s problems in producing evidence.

Yet the judicial sanctions keep coming. Last month, the supervisor of the law department’s civil rights litigation division resigned after a federal judge made it clear the city will be sanctioned for failing to turn over civilian complaints against a sergeant being sued for excessive force in the shooting of 16-year-old Jaquise Evans in 2015. The city settled that lawsuit for an undisclosed sum days before trial.

The month before that, the city agreed to pay $20 million to settle a lawsuit stemming from a deadly drunk-driving crash involving former detective Joseph Frugloi. Frugloi’s previously undisclosed suspension for an alcohol-related infraction surfaced at the last minute.

And the month before that settlement, the city was assessed a $62,500 sanction for giving the “runaround” to an attorney for LaShawnda Young, whose 20-year-old son Divonte was shot and killed by police in 2012.  Attorney H. Candace Gorman had uncovered evidence the city had denied existed, including video of a police interview in which Divonte’s girlfriend was browbeaten and threatened and a follow-up interview with an eyewitness that cast doubt on the police version of events.

Now Gorman is seeking sanctions again, saying city lawyers have disclosed—after initially denying—the existence of an evidence officer’s file.  In its response to Gorman’s motion for sanctions, the city argued that Gorman confused the “evidence technician” with the “evidence coordinator.” But that issue seems entirely irrelevant, since she had requested – and the court ordered to be produced – all investigative and forensic files.

Gorman said she does not believe the city has produced the entire file yet.

It’s certainly crucial information.  Gorman has already received a sketch by the evidence officer of the crime scene, which she said places Divonte’s body in a different location from the one identified in the initial report by the Independent Police Review Authority (now the Civilian Office of Police Accountability). That location, in turn, is different from the location of the body given in the police department’s version of the incident.

The police claim Divonte pointed a gun at them, but no gun was ever recovered from the scene.

Gorman has asked U.S. District Judge Joan Gottschall to allow her to depose the law department personnel responsible for responding to discovery requests.  She argues this would provide the critical and objective review that the city has so far been unable to carry out.

The law department declined to comment. But in the past, it has said it takes these issues “very seriously” and promised to improve discovery policies and practices and adjust training “to ensure that any mistakes are not repeated.”