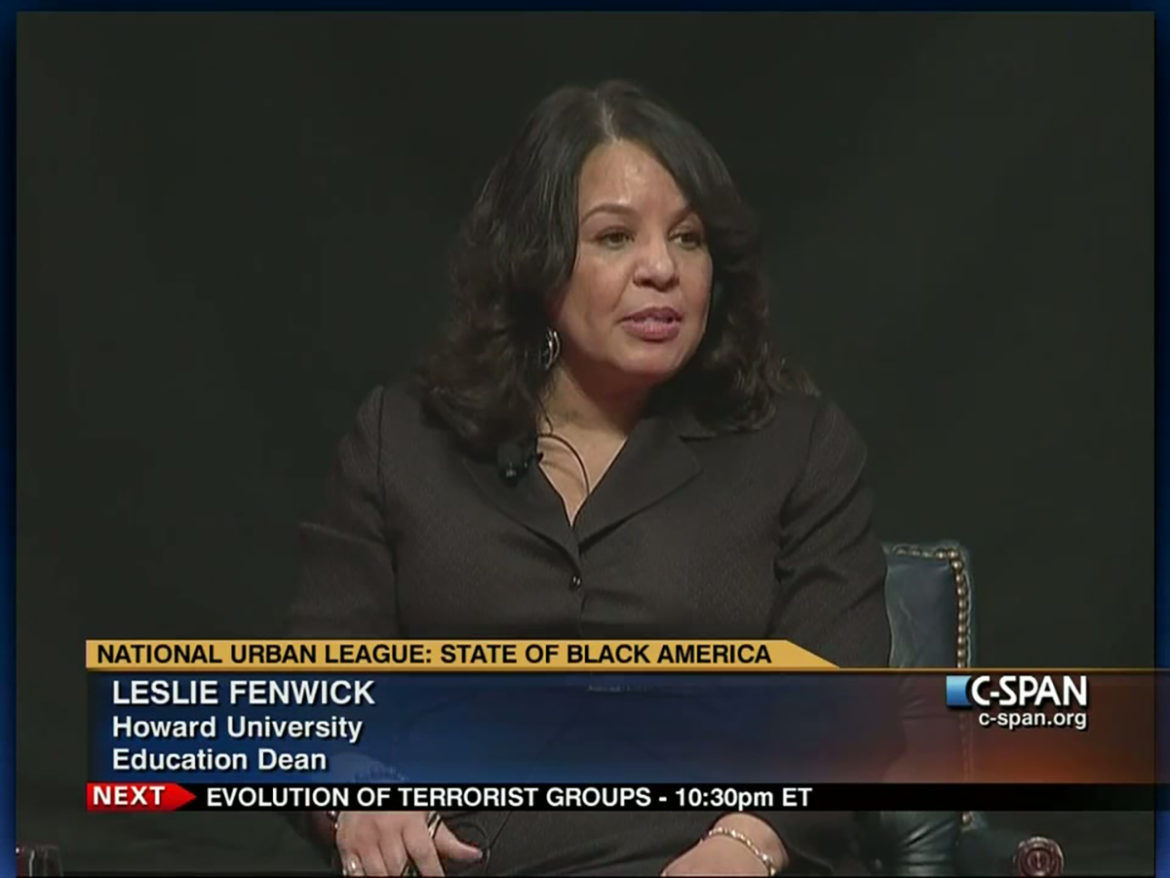 After an ongoing conflict between Mayor Lori Lightfoot and the Chicago Teachers Union to reopen schools for in-person learning during the pandemic, education advocates argue that tensions between Chicago Public schools and the CTU wouldn’t have arisen if the Chicago Board of Education was elected and more responsive to the community.

CTU approved a back-to-school deal with support from close to 55% of its members after teachers argued that the initial reopening plan fell short of safety expectations.

The reopening debate has renewed energy around an elected school board for the Chicago Board of Education as CPS is the country’s third-largest school district and the only district in Illinois with an appointed school board.

“I think an elected school board would make a huge difference because the school board will be responsive to public demand,” said Jitu Brown, national director of the Journey for Justice Alliance. “We know that the majority of the district is Black and brown and they’re not sending their children to school right now. That’s public demand.”

Lightfoot has said that Black and brown students were falling behind with online learning but when given the option to return back to the classroom, white and middle-income families were more likely to opt for in-person instruction, according to WBEZ.

●      Some 31% of Latino and 33.9% of Black families said they would send their children into classes; these students make up more than 80% of students in the district.

On Sunday, Lightfoot, who campaigned for an elected school board when running for mayor, told the New York Times that she believes reopening would not have been possible without mayoral control of schools.

But advocates for an elected school board have long argued that the board would be more representative of the community and more responsive to parent and student demands. More demands for an elected school board have developed over time, especially in 2013 when Mayor Rahm Emanuel closed schools on the city’s South and West sides, a move that disproportionately affected Black and Latino students.

Pauline Lipman, professor of educational policy studies at the University of Illinois at Chicago, said mayor-appointed boards have consistently put corporate and real estate interests first, and they have prioritized affluent white families and we’ve seen that through policies, over the past 15 to 20 years.

“The mayor’s response to the pandemic and reopening schools is more of the same,” Lipman said. “The mayor is, in particular, responding to a vocal group of entitled white parents and corporate interests, who want to keep those parents and the real estate interests that are bound up in that, in the city.”

But some argue that an elected school board wouldn’t make a difference and the proposed 20-member representative board is too large which would be ineffective.

While local school districts are meant to be empowering, this rarely happens in districts serving Black and brown students because too often people are focused on “exploiting schools for their personal gain,” said Leslie Fenwick, dean emeritus and professor of education at Howard University.

Fenwick has argued that the solution to the school board debate is to advocate for equalizing state funding formula so inner-city schools have more financial resources.

“Why, all across the country, where we have mayoral control and appointed school boards, are we only asking Black communities, to give up lay control of public schools? Why is that?” Fenwick said.

More than 90% of school districts in the U.S. are run by elected school boards, according to a 2016 Pew Charitable Trusts study. Bigger cities such as New York, Boston and Philadelphia are exceptions.

Daniel Anello, CEO of Kids First Chicago, said in conversations with parents, they want a more representative board, they want to ensure the mayor would remain accountable for their actions in schools and include more expertise on the board such as academic experts or financial experts.

But, Anello said there are other ways of bringing representation to school making decisions such as “bringing back some semblance of leveraging local school councils as a means to draw board members.”

More recently, Illinois Senators are expected to debate a bill that would create a 20-member board of education and would begin in 2023.

Lipman said the appointed board has engaged in so many practices and has promoted policies that have been counter to the interests of students and teachers, particularly to Black and brown students, to the point where this is fundamentally a question of racial justice.

“At this point, there’s no way forward because the actions of the board have so thoroughly broken any trust that there might have been that the only way to really restore that is to have an elected board,” Lipman said.