The 38th Annual Fiestas Puertorriqueñas and Parade went into the books following four full days of music, dancing, a parade and carnival. Thursday through Sunday, Humboldt Park residents awoke to the sounds of salsa or reggaeton music that filled the streets. Sidewalks were crowded with Chicagoans clad in clothing donning the Puerto Rican flag while nearly every car passing through the area had at least one flag in the window or strapped across the hood or the roof.

The Fiestas Puertorriqueñas is notable in multiple areas, said Hank Zemola of Chicago Special Events Management, which produces the festival. The festival is the largest Hispanic event in the Midwest. Its carnival is Chicago’s largest and it’s the second largest festival in Chicago right behind the Taste of Chicago. The festival, which cost about $450,000 to produce, drew more than 100,000 people over four days, Zemola said. 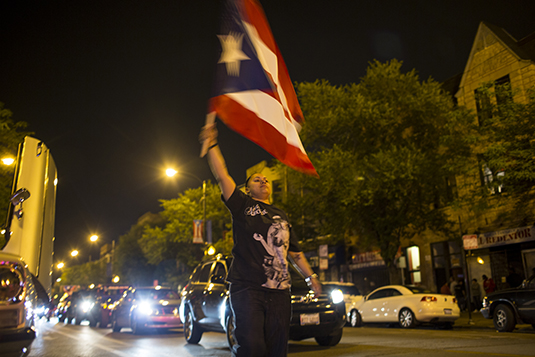 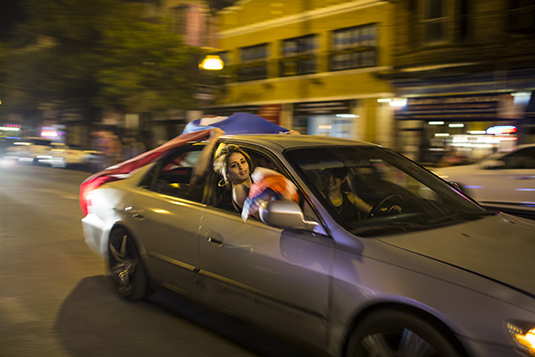 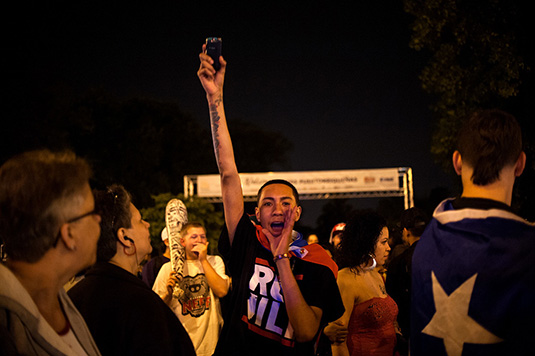 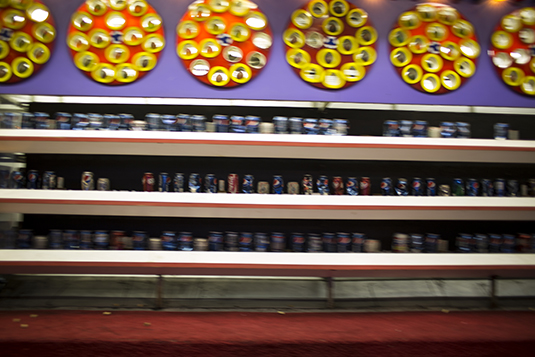 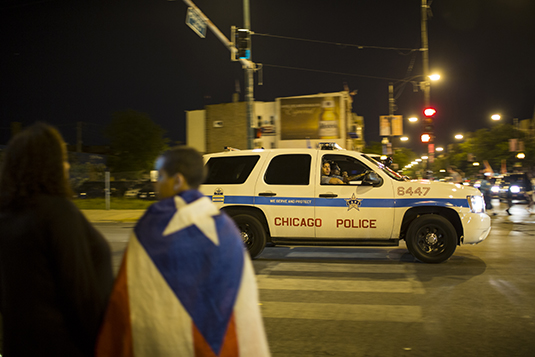 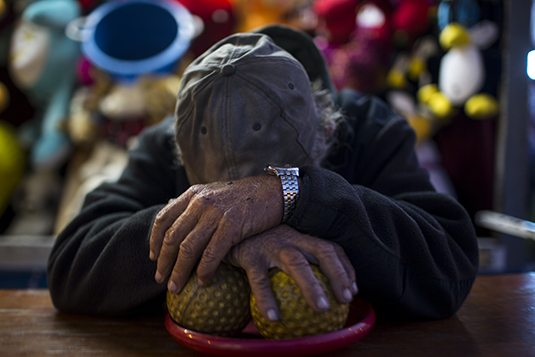 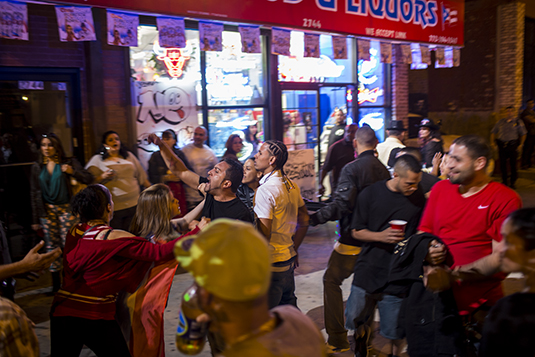 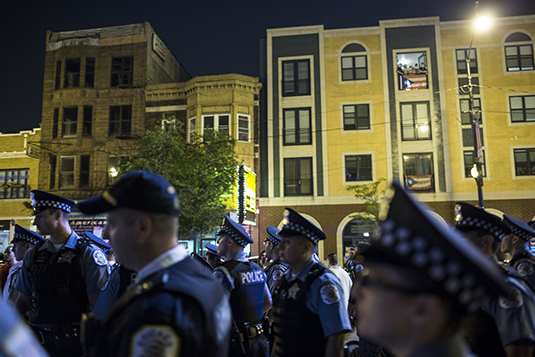 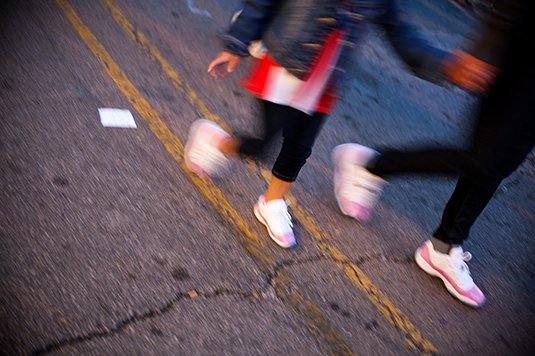 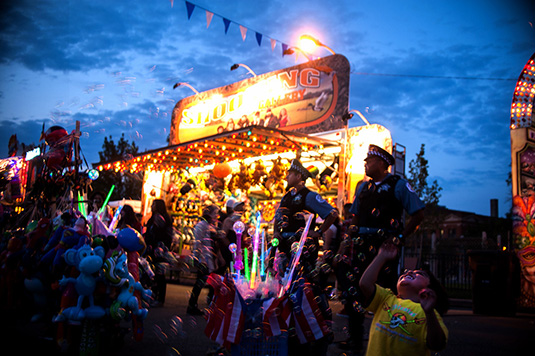 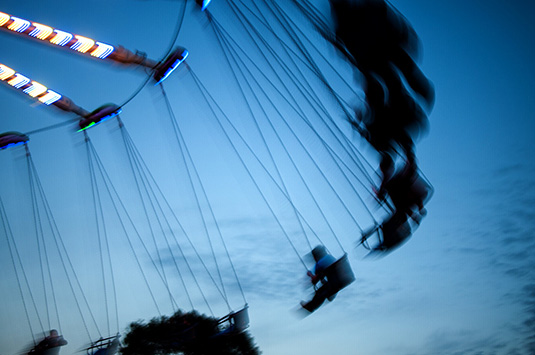 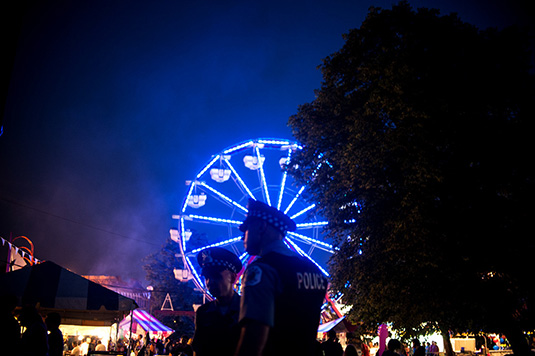 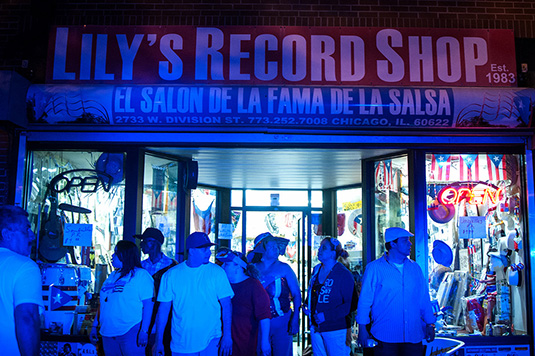 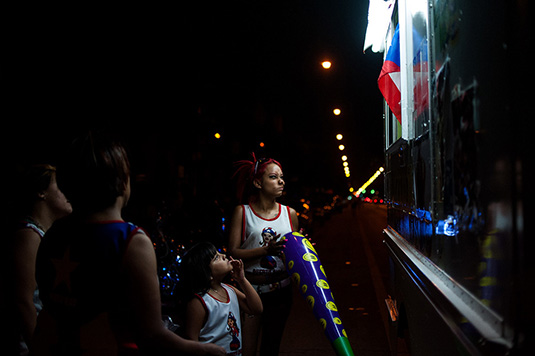