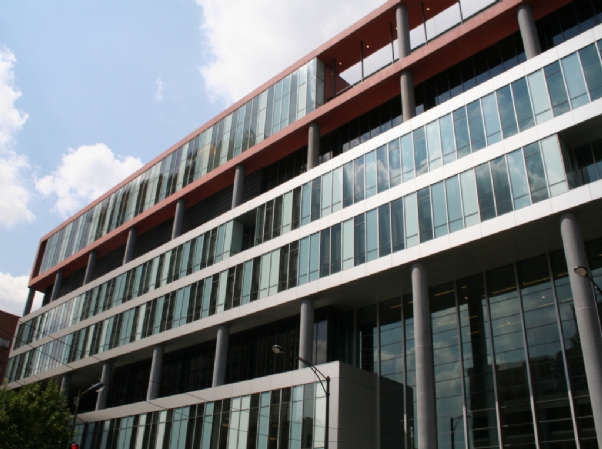 In 1998, CPS announced the construction of Northside College Prep, the first new high school in over 20 years. It became just the first of 10 test-in college prep high school created in a bid to retain the city’s middle class. At over $45 million, Northside was the most expensive school construction project in the state.

At $114 million and rising, Jones College prep has taken the most-expensive mantel. With 10 Selective Enrollment High Schools (SEHS), and a myriad of International Baccalaureate (IB), charter schools and honors programs at neighborhood high school, more kids than ever are traveling for high school. And Be sure to check out WTTW’s web series as they follow 5 kids through the SEHS process.

As competition remains fierce for the city’s top high schools, CPS has responded by creating ever more options. Will the neighborhood high school die a slow death? Check out WBEZ’s story on The Big Sort.